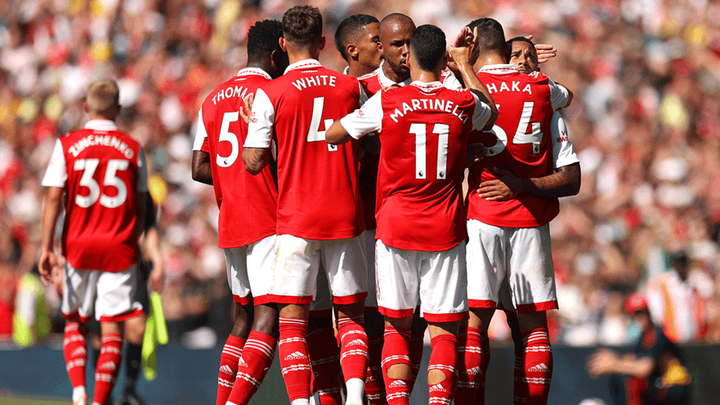 Getting a champions league spot is very important for Arsenal as their rebuild continues under Mikel Arteta. With top 4, the revenue increase, which is beneficial in the transfer market. Besides, as a club you attract better players if there is guaranteed champions league football. However, over the years attaining a champions league spot has become increasingly hard. The traditional 'big 4' we knew in yesteryears are currently struggling due to a power shift. Back in the day, we had Manchester United, Arsenal, Liverpool and Chelsea as perennial English representatives in the champions league. However, these days the likes of Man City and Tottenham have joined the party hence the phrase 'big six'. Do you remember when Arsene Wenger predicted that it will reach a time when attaining top 4 will feel like winning a trophy?Yes, that has come to pass!Interestingly, Arsenal fans who hated Wenger for always being content with a top 4 finish are desperate for champions league football after a 6 year absence. 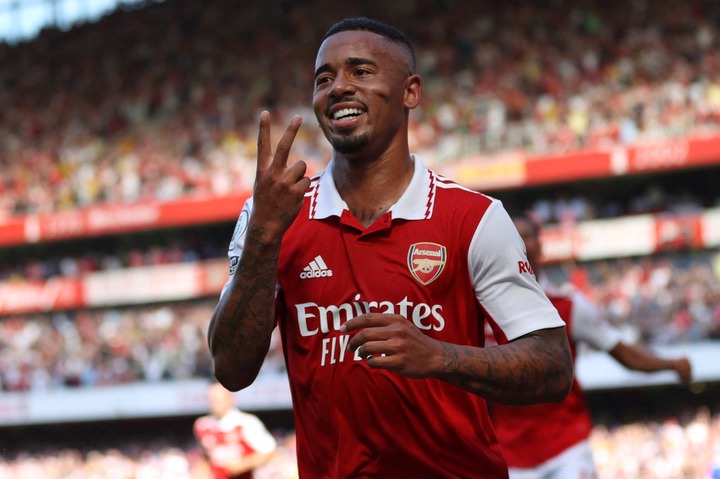 Well, with that said, Arsenal have started their premier league campaign in brilliant form. Having won their first 2 games convincingly, the Gunners as many think, will get top 4 this time round. May be even win the league!Oh, am just joking. But the point is Mikel Arteta's men are in a better position, after a long while, to qualify for champions league football. They lacked a proper striker and signed one in Gabriel Jesus. They have signed Zichenko as a back up for an injury prone Tierney. Even Saliba feels like a new signing too, and he is only 21 years of age and looks like arguably Arsenal's best defender. Further signings have been made such as Viera and Marquinos. Beside,s strengthening the squad,the team chemistry is visible for everyone to see which is why the Gunners have started their season flying. 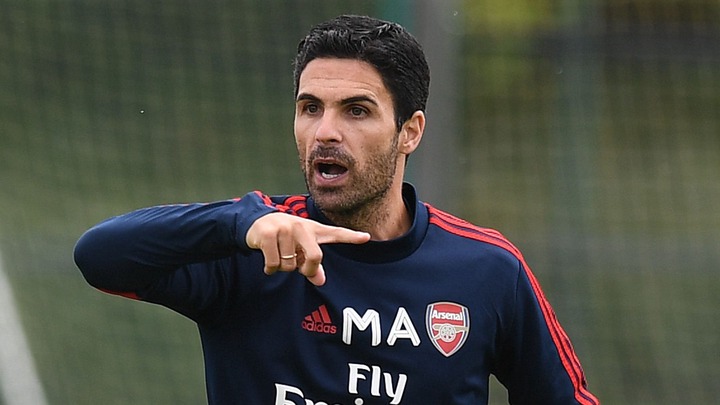 However, as an Arsenal fan, I still have a concern.

Why The Gunners Will Not Make Top 4 Despite many thinking otherwise. 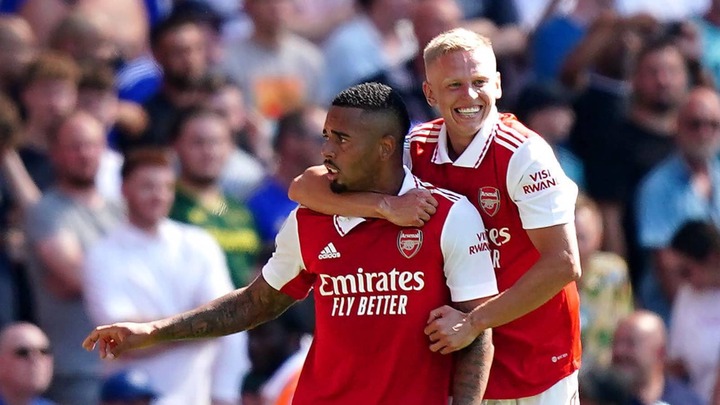 You see when all is going well for the club, you will not see the weaknesses. Believe it or not Arsenal are still lacking in some key areas of the pitch despite making several signings. For instance, if Jesus gets injured, Arsenal will not have a proper striker. Nketaih to me is not an elite striker to replace Jesus. In addition, should Thomas Partey get injured(I guess you know his injury record), Arsenal will be lacking in midfield. You can say Arteta will play Zinchenko there, however, this will leave an injury prone Tierney as the only left back. But remember Zinchenko is not a proven midfielder who can fit in Partey's shoes. The worst scenario will be if Jesus and Partey are sidelined because this will put the Gunners in a situation similar to last season that eventually cost us the much needed top 4. So unless the club signs another midfielder,say Tielmans, we as Arsenal fans could be haunted by last season circumstances. 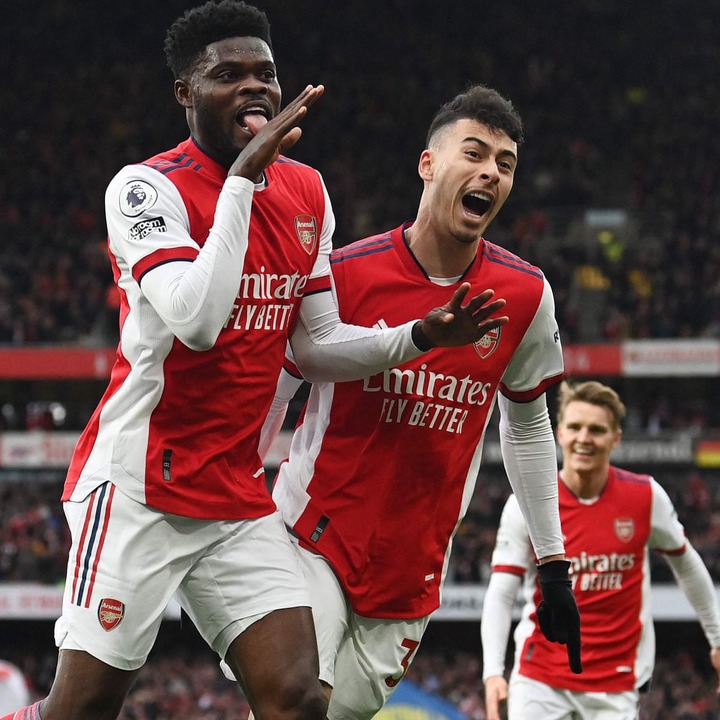 What is your say. Can we really get top 4 if no other striker or midfielder is signed? Leave your comments below. Do not forget to share my opinion widely if you think it is spot on.