Cristiano Ronaldo Names The Club He Will Return Before He Retires 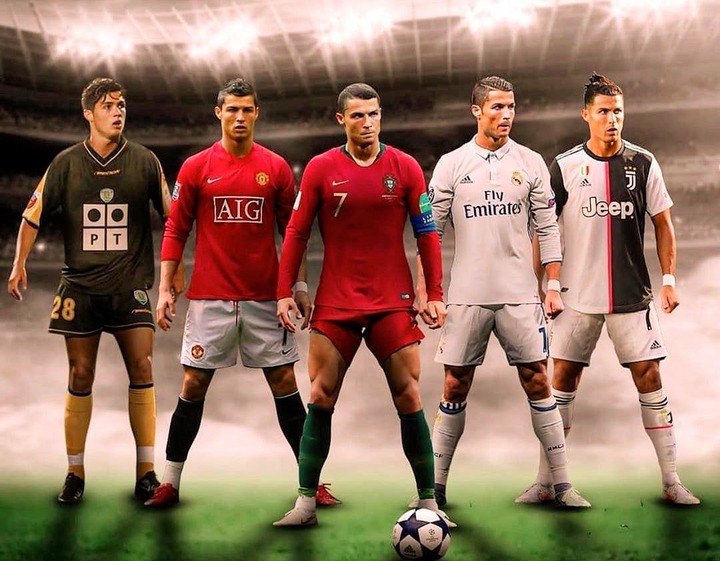 It has surely been a good journey for Cristiano Ronaldo who has been most players' role model. Many players have always looked up to him in many things including the way he takes his free kicks and celebrations as well. 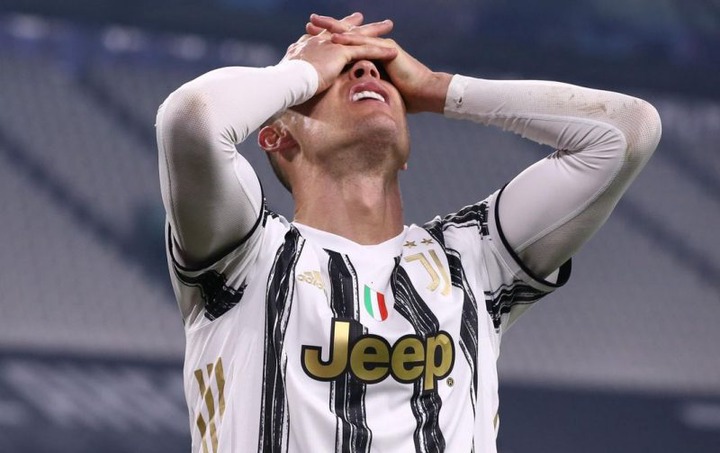 The ups and down in the second best balon d'or winner has not been easy as such. His succes is however admired by many who well know that it takes a lot of efforts to reach such great miles.

Unlike in other clubs, things have been difficult at Juventus. CR7 has found it hard to prove himself at Italy. The Italian giants bought the Portuguese purposely to win Champions league. This is not likely to happen here. This is giving us, Messi's fans, reasons to celebrate our GOAT. Even if the number of balon awards does not really depict that Lionel Messi is the current king, we still have to brag about that until the likes of Kylian Mbappe take the throne. 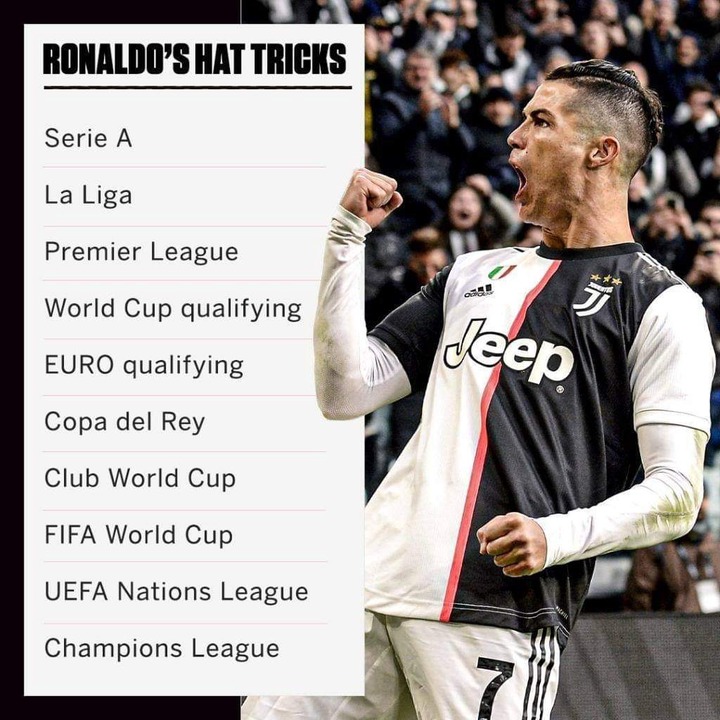 Respect will forever be on Ronaldo's name. For he has achieved a lot across Europe. His prowess has been evident whenever he is called upon. At his 30s, there are more hopes of him surpassing set records and breaking them as well. 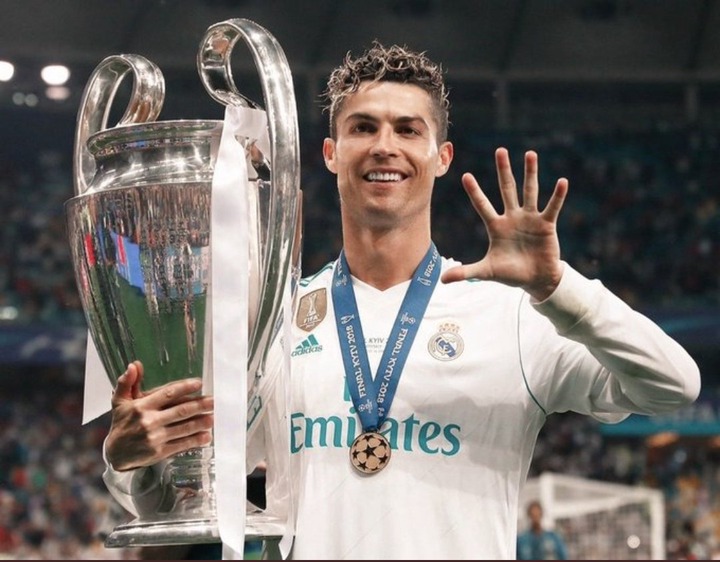 Real Madrid will be tasked this season to win UCL especially now that CR7 is not there. It will be a good one for them because Ronaldo has been there and proved to be better than most players. 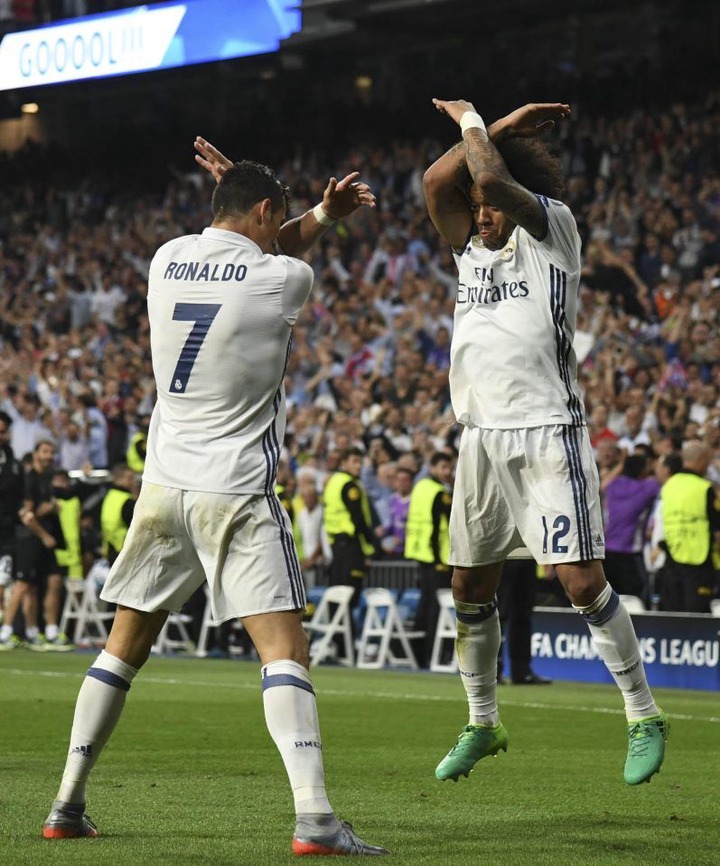 Filling his gap has never been that easy. Manchester United fans still miss him for reasons best known to them. Unfortunately, there are minimal chances that he will return to Old Trafford. 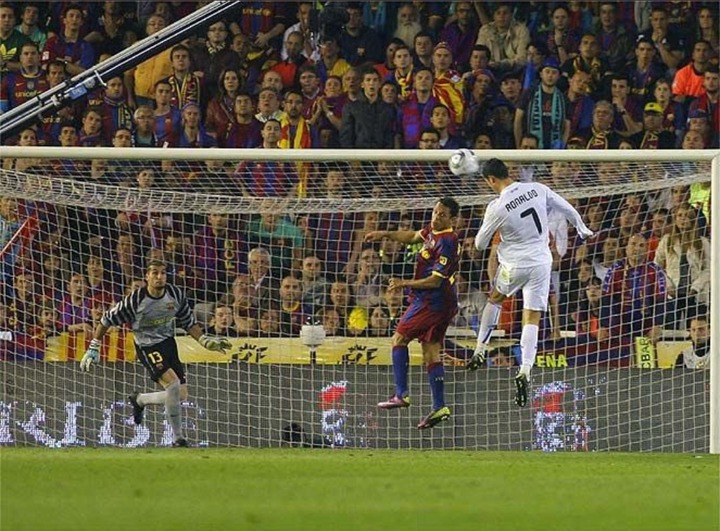 CR7 has come out bold to tell many that he will apparently leave Juventus and return to a club that made him who he is now. A club that saw him and saw a future in him. 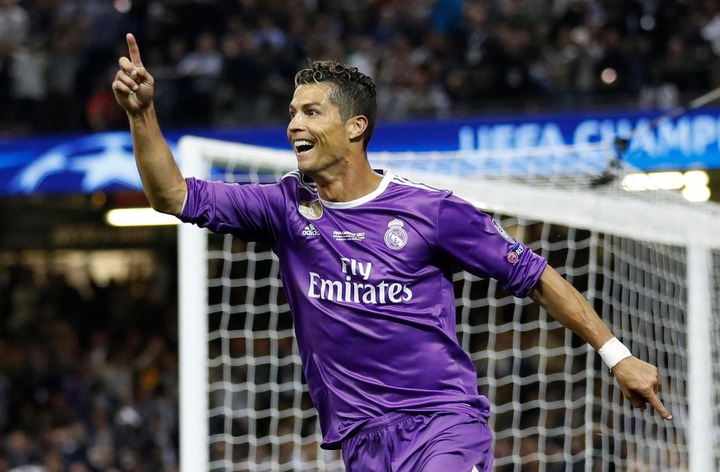 I'm quite certain that many await to see when Ronaldo will make a return to Sporting Lisbon. His retirement at that club will be aimed at showing respect to all fans and management at large. 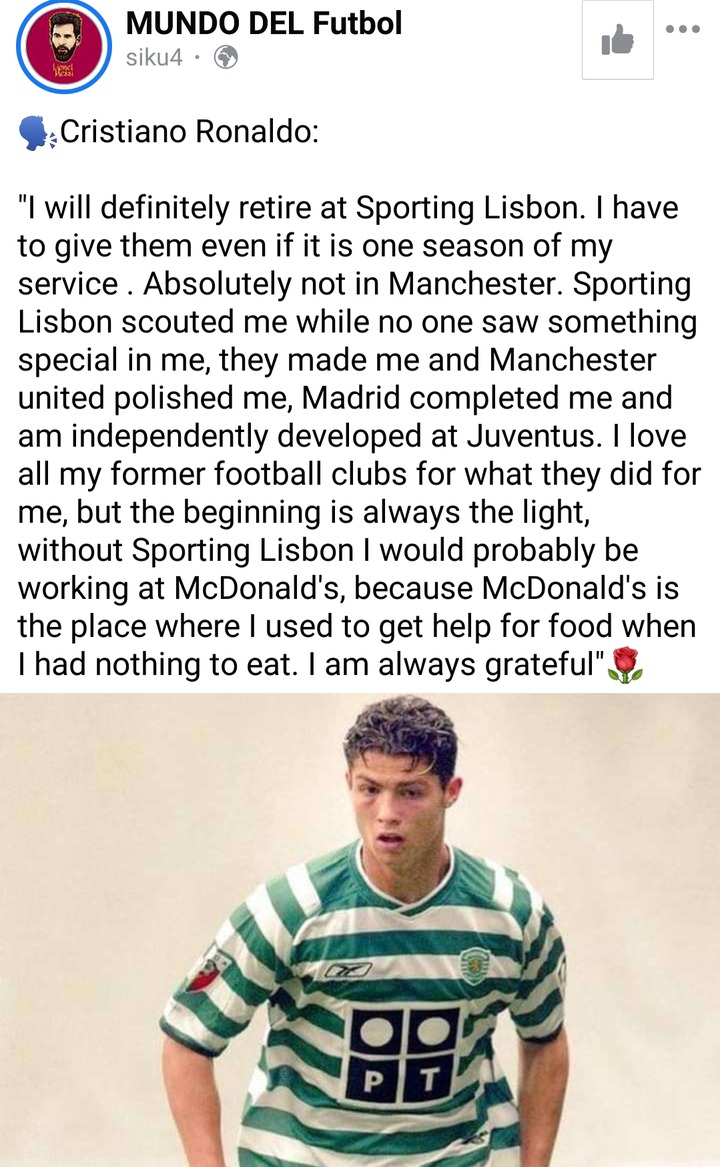