By Relationship (self media writer) | 4 months ago

Tottenham which during the game was at first position on the live table being a goal ahead of Watford which is at position twelve.

Both teams kicked off just right managing a total of over 15 shots. Seven which were on target and eight off target. Tottenham managed to give Watford quite a run for its money as six out of the seven shots were struck at Daniel Bachmann who was quick to fend them off.

There were quite a number of yellow cards. Oghenekaro Etebo the Watford midfielder was yellow carded in the 29th minute. Harry Cane was the next in line with a yellow card in the 46th minute then Moussa Sissoko followed and Delle Ali in the 54th and 61st minute respectively. 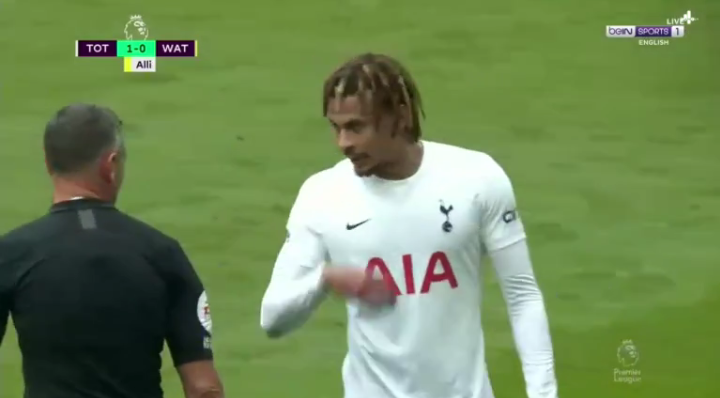 Tottenham managed to win first spot in the live table at the 42nd minute when Hueng Min Son found the back of the net when taking a free kick. 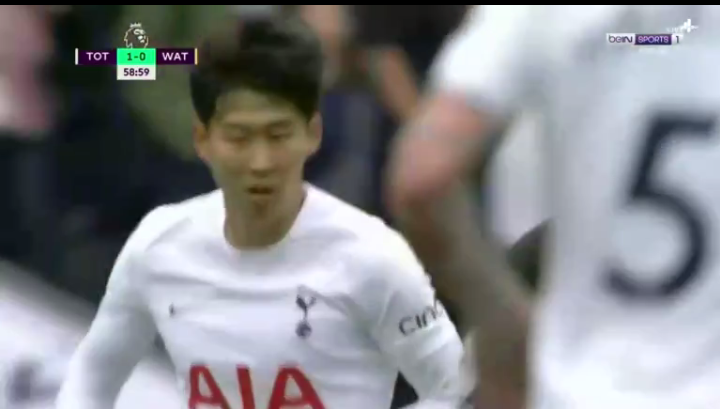 Emmanuel Dennis got a yellow card from Andre Marriner the English referee at the 94th minute making the total yellow cards in the entire game sum up to 6.

Tottenham appear to have put their best foot forward for this season noting that they have managed to get 5 wins in their last 6 matches and this takes them to position one in the table. Keenly followed by West Ham who are just 2 points behind.

The Premier league games seem to be getting better right before the return of Christiano Ronaldo into Manchester United.

Content created and supplied by: Relationship (via Opera News )

Psychological Tricks That Work In Most People