The only scorer from Cherno More Varna was Pablo Álvarez (13'). Dimitar Iliev (37') scored for Lokomotiv Plovdiv.

Their latest results reveal that not much more can be done by the Cherno More Varna defence. Cherno More Varna have been mean at the back, with the total number of goals that have gone past their goalkeeper over the course of their previous six games standing at 2.

CSKA 1948 will go into this game after a 1-0 First League win versus Pirin in their most recent match.

Nikolay Kirov's CSKA 1948 have converted 8 times throughout their most recent six matches. The aggregate of goals that they have conceded during that same period adds up to 8.

Coming into this fixture, CSKA 1948 are without an away win for the past 12 league games. A poor run. 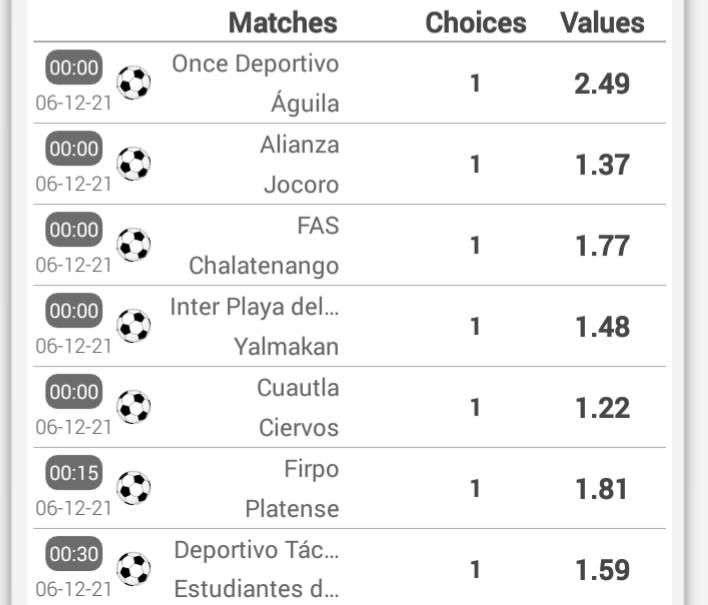 Arda Kardzhali will be wanting a better result here following a 4-1 First League losing effort in their last game against Ludogorets Razgrad.

Arda Kardzhali have been finding it hard to keep clean sheets recently, but they have also found ways to score goals themselves. Looking at their last 6 games, Arda Kardzhali have been punished defensively in 5 of them while also getting on the scoresheet in 5 of those matches. Such a trend won’t necessarily be sustained into this game, of course.

After tasting defeat last time out to Levski Sofia in First League action, Tsarsko Selo and their travelling supporters will be hoping that they can get a better result in this one.

Lyuboslav Penev's Tsarsko Selo have converted 6 times throughout their latest 6 matches. The number of goals that have been scored against them during the equivalent period equals 9.

Istra will be looking to improve on their last outing here after a 4-0 Prva Liga losing effort in their last game against Hajduk Split.

It has been all too rare in recent games that Istra 1961 haven’t conceded. The facts show that Istra 1961 have been scored against in 6 of their previous 6 matches, shipping 14 goals on the way. We shall soon find out whether or not that trend will end up being continued on here.

Heading into this contest, Istra 1961 haven't lost in the league to Slaven Belupo in their previous 4 games.

Since a loss in their previous game against Rijeka in Prva Liga competition, Slaven Belupo and their travelling fans will hope for a better result here.

In that game, Slaven Belupo managed 45% possession and 12 attempts on goal with 5 of them on target. For Slaven Belupo, the goalscorers were Ivan Krstanović (51' Own goal) and Mihail Caimacov (74'). Rijeka got 6 shots at goal with 3 on target. Josip Drmić (71') scored for Rijeka.