Manchester United will be taking on Atlanta today in a champions league group stage match. The red devils were disappointed by the shock Young Boys defeat and are keen to get all the three points. The pressure is on the red devils manager Ole Gunnar Solskjaer after the board changing it's plans. As per now the club's board will give the Norwegian international a two match condition which may determine his future at Old Trafford.

The club has lost the past three premier league games and the 48 year-old is under pressure. Today's Game against Atlanta and the weekend game against Liverpool will be key to his stay at the club.A source told SunSport: “Some of the players think Solskjaer has two games and that if United don’t win these two games, he could leave.“They’re such important matches for the club in the Champions League and Premier League." 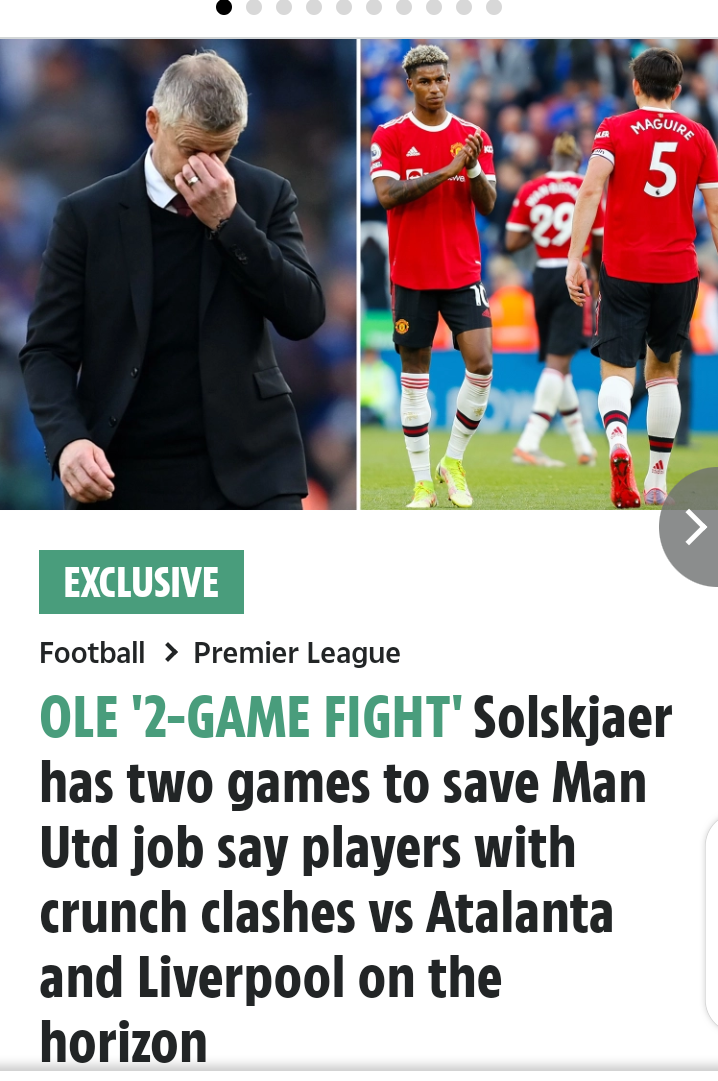 It's time to bounce back if the legend has been affected by the fingers being pointed at him. Manchester United will be welcoming a number of players including Fred, Cavani, Amad and Wan Bissaka in today's game. This means that Ole Gunnar Solskjaer will have more options to pick from and fans expect no excuses after the game.

Ole Gunnar Solskjaer has confirmed that he is under pressure and it's normal when things are not adding up. The red devils manager may have to change some formation and a number of players may have to be benched for putting less effort. The likely formation that he want to switch to is 3.5.2 in which he will have Rashford and Ronaldo being in the forward line. 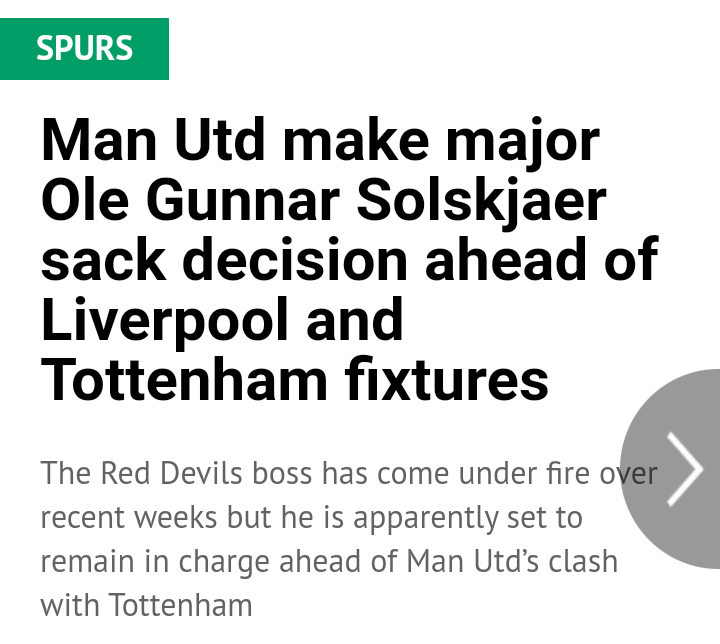