By WabwobsSportAnalysts (self meida writer) | 28 days

Queretaro hold the 12th position at the moment and they won’t enter this tie in the highest of spirits. They lost three of the last four league affairs, including back-to-back ties with mid-table sides Tijuana and Tigres UANL. They have shipped at least two goals in four of the last six league games. On the other side, Hector Altamirano’s men lost only one of seven league outings on the home pitch in Clausura. Since Los Gallos Blancos did show a solid attacking form at home so far in the season, we would not be shocked to see them getting one goal here. Santos Laguna still remain the favourites in our eyes, so away win in a high-scoring game is the way to go.

Mazatlan have particularly been struggling to perform on travels so far in Clausura. They lost five of six away matches in the season, scoring no more than four goals in the process. Looking at the first head to head encounter when we did not see numerous goal-scoring opportunities, we have reasons to expect a low-scoring encounter here. The visitors should sit back and wait from their chances from counter-attacks, but we don’t believe they will have much success along the way. Tijuana won three of six home matches this term. They should have what it takes to see off one of the weakest travellers in the division on Sunday.

Predictions: Tijuana to win this match

CSKA Moscow won 13, drew 7, and lost 6 of 26 matches against Sine-Golubye. It has been almost 20 years since the two teams last played each other before this season. Armeitsy have won each of the last eight competitive games against Rotor, including this term’s 0-1 victory at Volgograd Arena. 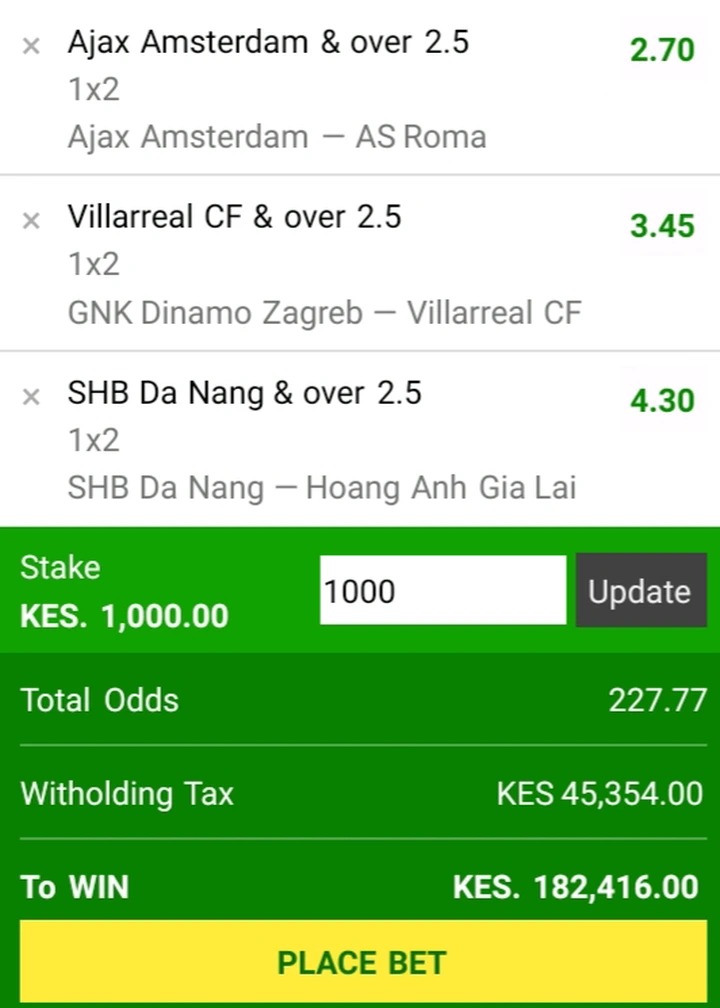 2020 KCSE Results To Be Released Today

Remember Paraffin Put In Githeri? It Does'nt Work Out As Was Told, New Research Confirms

Well played, the Kenyan footballers on point these weekend: they were fantastic