It is another fantastic season for our future captain, Mason Mount. Since breaking into the first under the former Chelsea legend Frank Lampard, Mount has put on some brilliant performance. At first, when Lampard was sacked many thought, the 23-year-old would fall out of favor, but his hard work and resilience earned him a place. 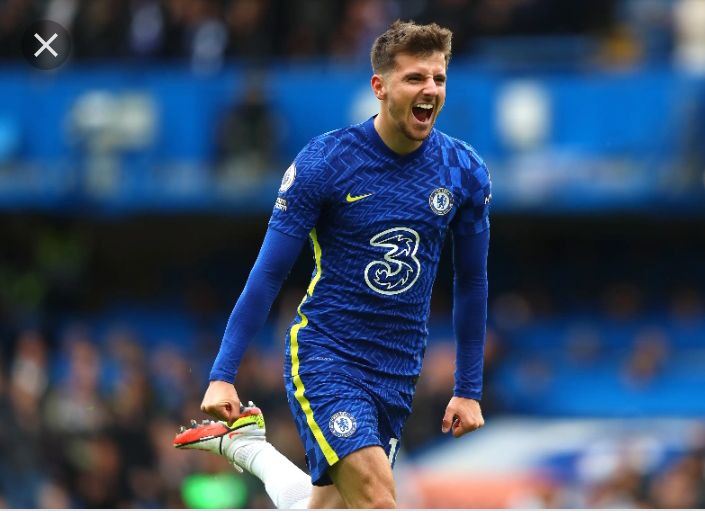 The English sensation is getting better every season in each and every aspect of the game. He has been the main man linking the forward line and the midfield for the blues. This season, mount has scored 13 goals and contributed 16 assists in 56 competitive fixtures. 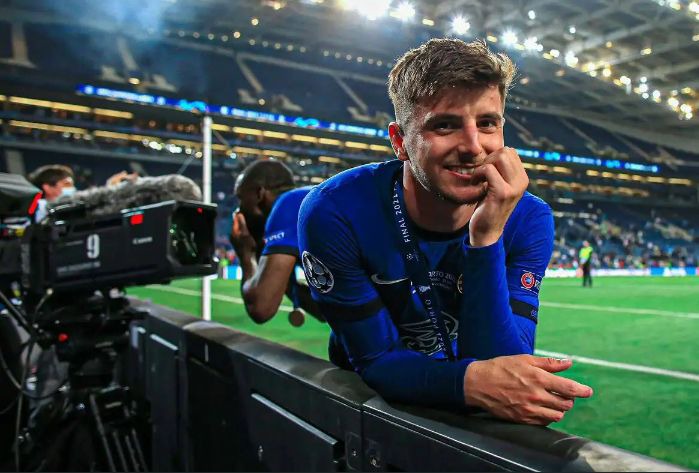 The Cobham graduate has now reached double figures in terms and assists, an achievement held by Hazard, Mata, Lampard and Drogba for Chelsea. 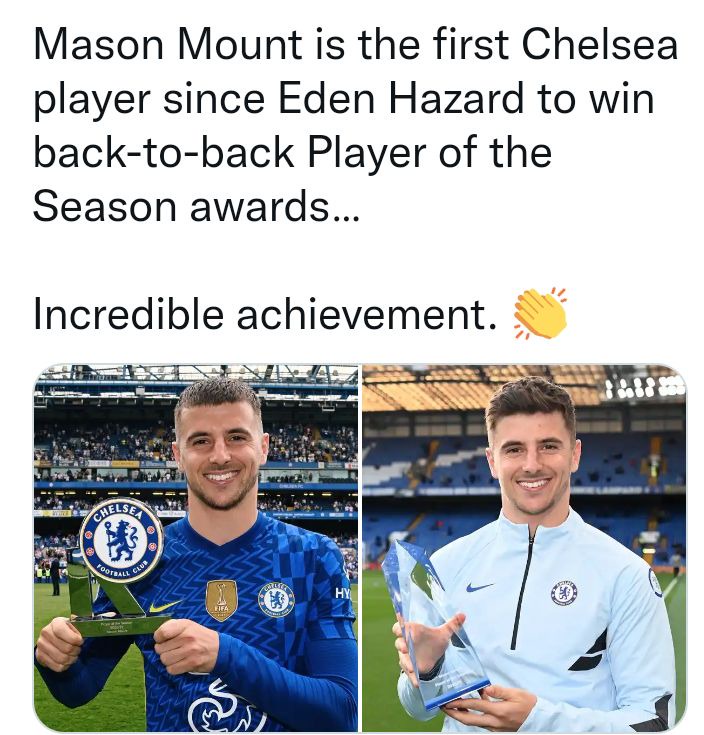 Mount won the Chelsea Player of the Season last 2020/21 campaign, and he has done it again for the second consecutive time in 2021/23 season. He has now equal Eden hazard in winning back-to-back Chelsea POTS. Rudiger and Thiago Silva were the strong contestants, but the English playmaker won the online polls, the trophy was presented to him after the final game of the season. 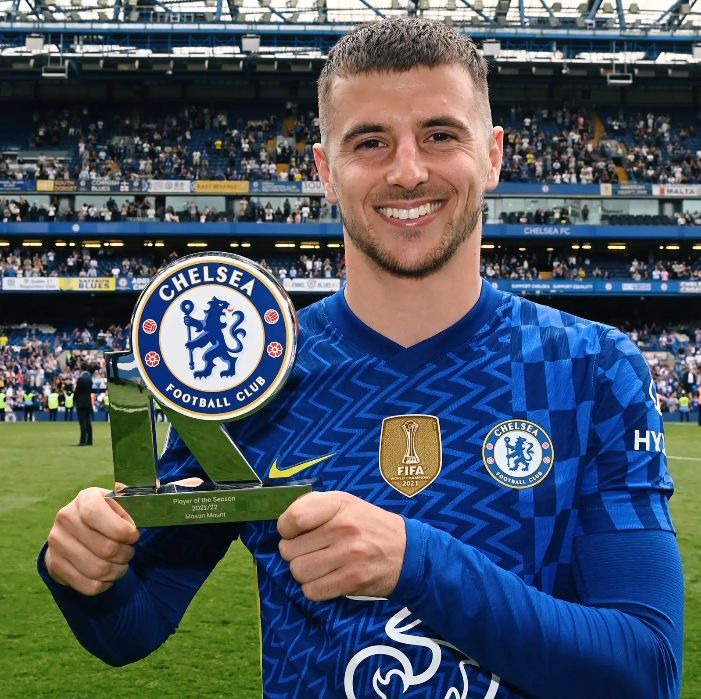 African Musicians Who are Physically Fit

How Ruto Was Received By Sololo Residents In Marsabit County Today