The return of Cristiano Ronaldo causes a problem in Manchester United, according to the analysis of a legend of the club. What is this about? 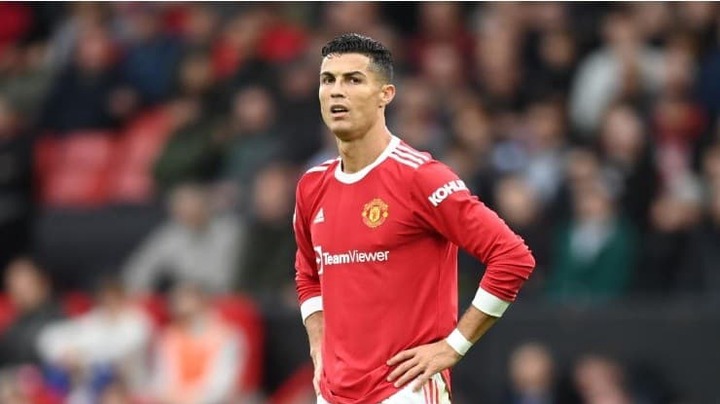 The return of the 'prodigal son' could not be more celebrated at Old Trafford . Cristiano Ronaldo returned to Manchester United and the fans thank him with the important goals he has scored in this time. However, according to the vision of a club legend , that brought a big problem in the first team.

No one doubts that Cristiano Ronaldo has given Manchester United great results. In his seven games, he scored five goals and a couple of them to win agonizing matches. But this causes a "balance" problem on the computer . Gary Neville , legend of the 'Red Devils' and who knew how to be a teammate of the Portuguese in his first stage at Old Trafford, analyzed it like this in a note for The Overlap Fan Debate ( Sky Bet ).

For Neville, the signing of Ronaldo by Manchester United " had to be done " and supports it. " With this come great positive things, but there are also problems, " he said. From his point of view, there is a " lack of work in the pressure of Cristiano ", for which Ole Gunnar Solskajer must " compensate the team ".

As for Cristiano's work, the ex-lateral and current coach believes that the goals he has made cover the team's shortcomings in terms of that balance. " Teams like Liverpool, Tottenham and Manchester City approach goal very easily (...) If then you put Bruno Fernandes there, then you put Mason Greenwood there, then you put Paul Pogba there, with Cristiano they will cut you off at the counterattack and thus it is difficult to win a League, believe me. So there has to be a balance in the team, "he analyzed.

In this sense, the results, despite this, have been given to United, but Gary Neville finds a reason for him. " My fear for Ole is that the beginning of the season is worse than it seems. At this moment you look at the classification and you think that we are two points from the top, but they have not played against a single team of the greats, " he justified . And that's true as Manchester's men are coming up against tough duels, including Liverpool , Tottenham , Chelsea and Arsenal in the coming weeks. There it will really be seen in what conditions the 'Red Devils' are to fight the Premier League with Cristiano Ronaldo at the head.