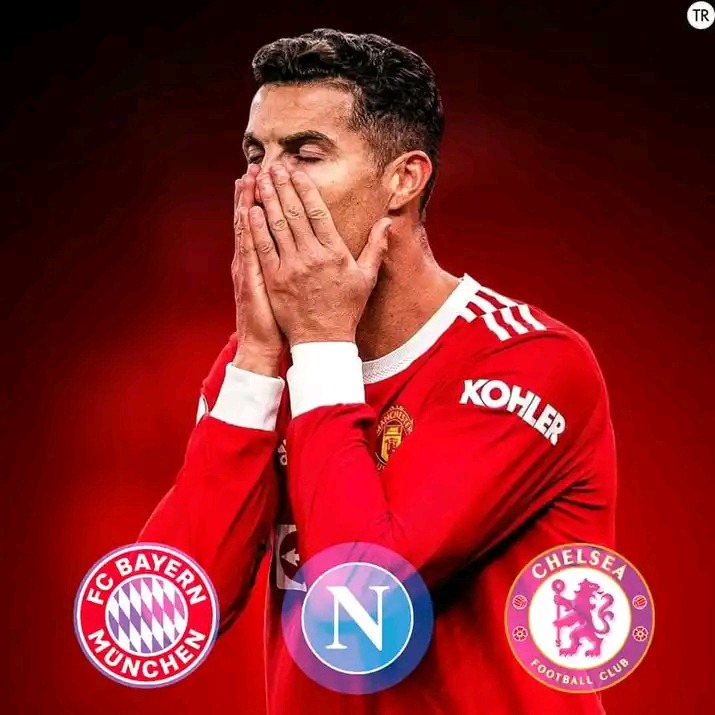 Manchester United fans are yet to know where the future of Cristiano Ronaldo lies. The Portuguese top talent never turned up for the training again for the third day with the club set to travel to Bangkok, Thailand for the preseason on Friday.

Ronaldo is said to have been agitated by Manchester United's lack of ambition in the transfer market. This was only getting things worse as the player was not happy with Manchester United missing out on UEFA champions league next season. 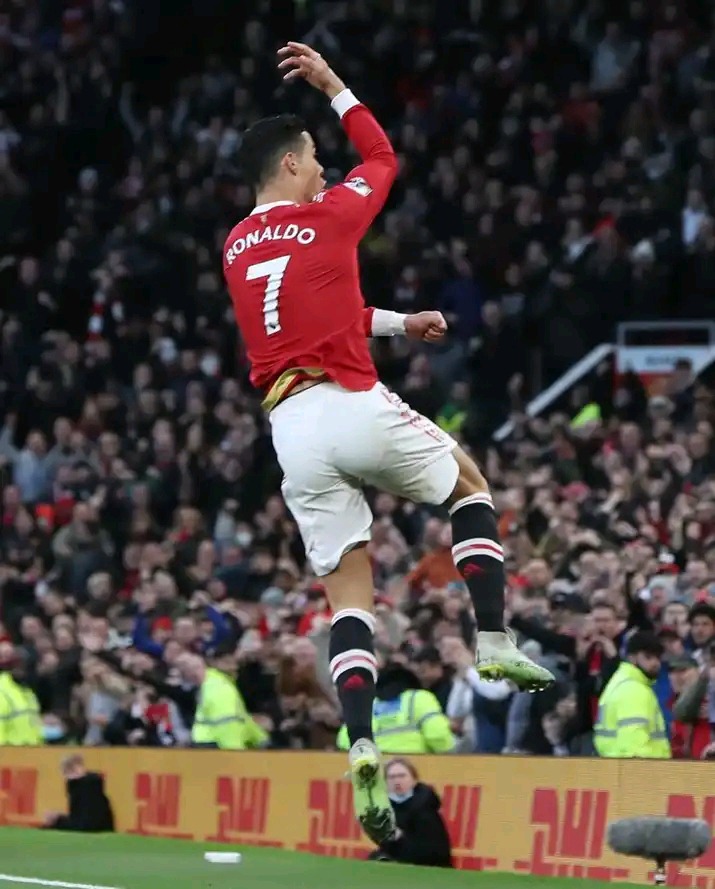 He has lately been linked with a number of top clubs across Europe. These include the likes of Chelsea, Bayern Munich, Napoli and also AS Roma. Jorge Mendes, Ronaldo's agent has been exploring options for the player to join.

Latest news indicate that Bayern Munich have officially announced that they are not going to sign the player. This is according to the club's director Oliver Kahn. Kahn has reiterated that although he appreciates Cristiano Ronaldo, he will not fit into Bayern Munich's philosophy.

Darwin Nunez's Market Value Evolution Since 2019, Will He Be The Top Scorer In EPL This Season?