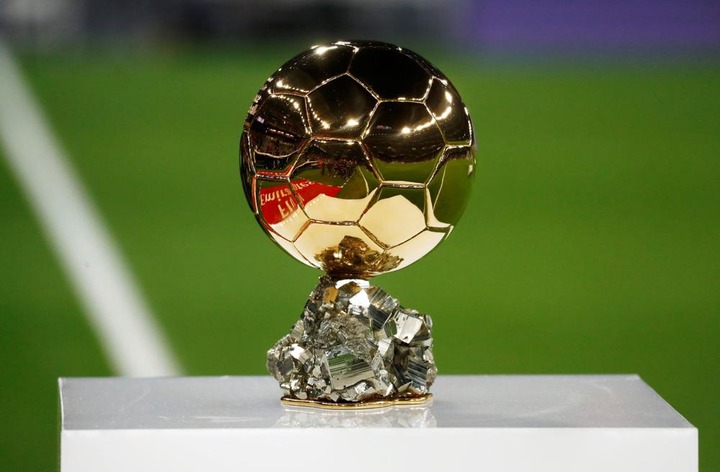 No Chelsea player has ever won the Ballon d'Or award in the club's history. Despite the Blues being one of the most successful English sides in both the Premier League of Europe no player from the Bridge has ever come close to winning the top awards.

Chelsea always has some of the best players in Europe who have contributed to the team's success for years. Winning two UEFA Champions League trophies, the English Premier League several times, and various major trophies have made the club one of the best in Europe. 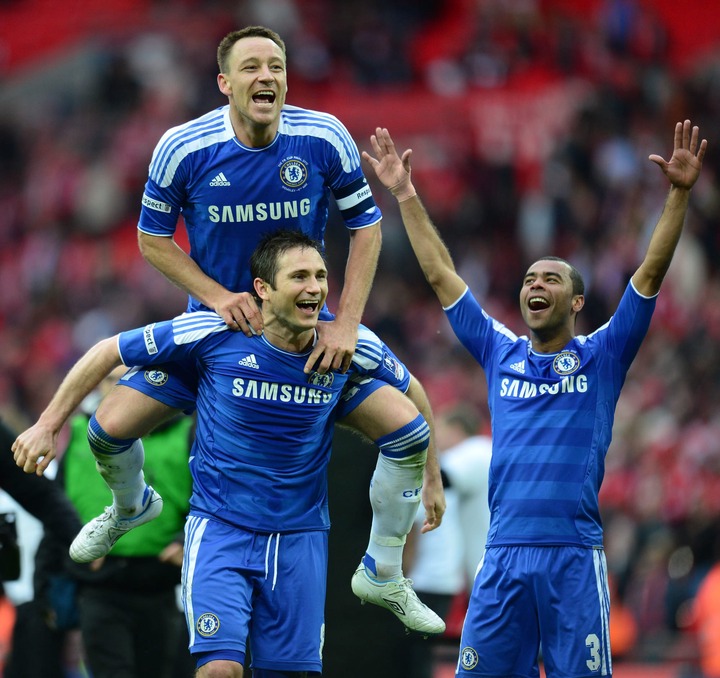 The side has seen remarkable talents like Frank Lampard, Eden Hazard, Johny Terry, Didier Drogba, and Petr Cech are some of the greatest players in Chelsea history.

They won various major trophies playing for the west London-based club becoming some of the greatest players in club history. However, two Chelsea greats could have won the Ballon d'Or award. 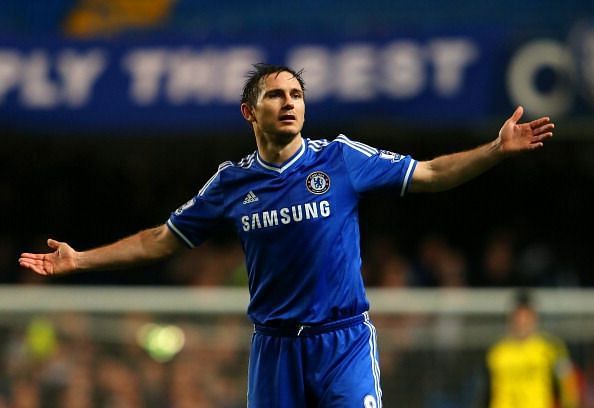 The former English midfielder won every trophy at the club level with Chelsea after playing for 13 years becoming one of their greatest players. He widely played as a midfielder when he widely thrived well and used to dominate matches.

The Englishman has never come close to winning the Ballon d'Or despite having a career full of trophies. He has such a great career at Chelsea but it was unfortunate for him to fail to win the Ballon d'Or. 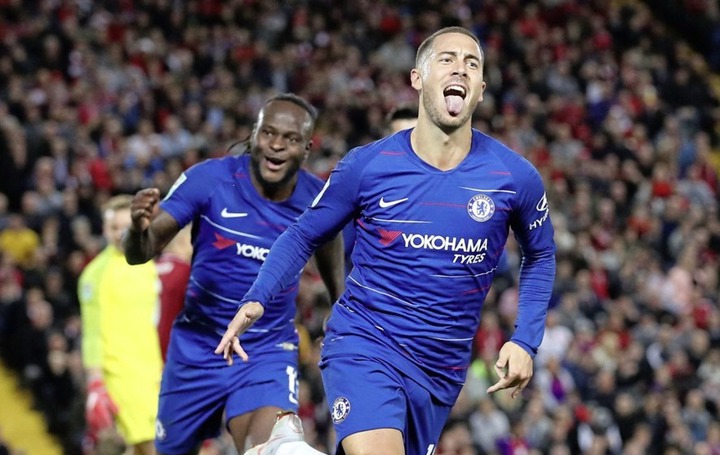 The Belgium winger was the best Chelsea player last decade making some unbelievable achievements in his career. Since he joined the club in 2012 he used to win the various trophies and even won the UEFA Europa League in 2018/2019.

Hazard was one of the best players in Europe and if remained at Stamford Bridge longer he might have been lucky enough to win the Ballon d'Or.