Yesterday on Sunday 2nd May ,it was a day that all football fans were eagerly waiting ,where Machester United was to play against Liverpool ,a game that would have determined whether Machester City have won the league despite the remaining premier league fixtures. 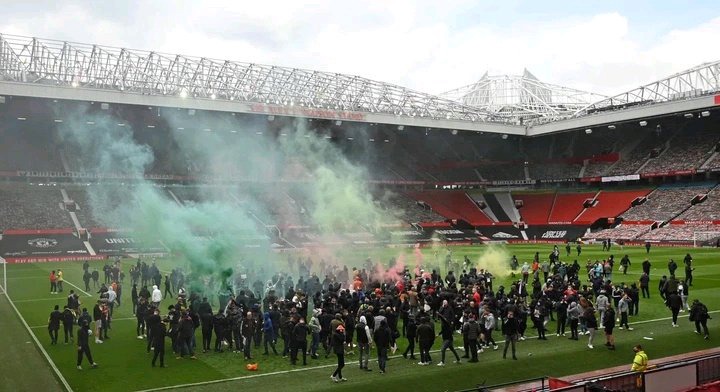 However , This long awaited game was postponed to a later date as Machester united fans in Machester went into Old Trafford where the game was to be played and begun protesting with banners claiming ousting of the club owners that is the glazers family. 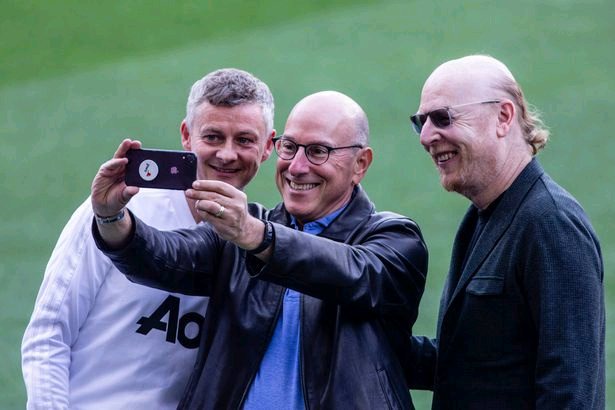 The demonstrations begun outside the lowry hotel where Machester United coach and his players were preparing for the big match against Liverpool football club who are one of their greatest rivals in football world. 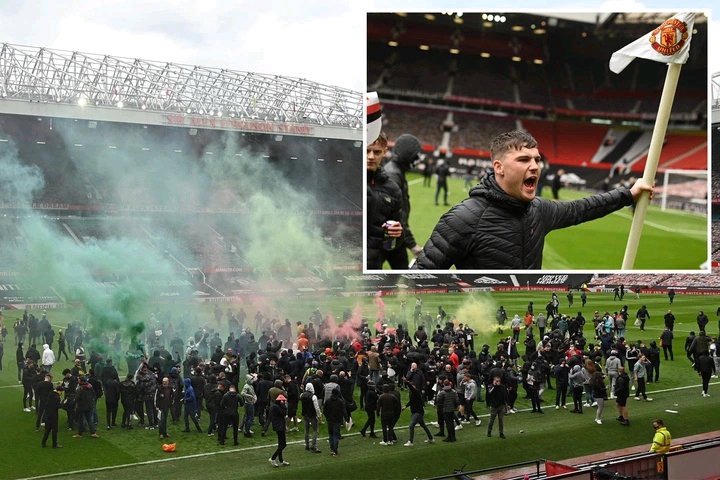 According to sky sport news reporter Gary Nevile, the demonstrations at Machester United playing ground was because of manchester united fans being not happy with the club owners' who tried to 'steal the crown jewel' by joining the european super league some few weeks ago. 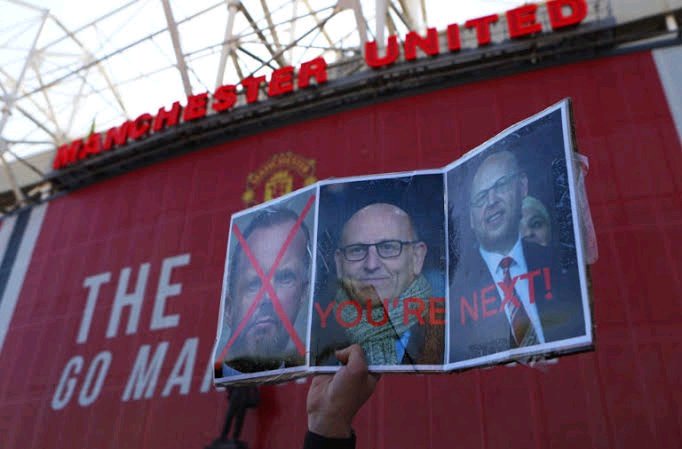 This made the game to be postponed to a later date.This seemed to be a warning . Earlier last month the clubs chairman was forced to resign and the owners could be follow suit.

Martha Karua Speaks On Azimio Being Gov't Project, Agrees On One Thing Between Uhuru And Raila

The Narok Incident That Gave Raila A Clear Picture Of What To Expect In August Poll, Kenyans react.