By Jessekyl (self meida writer) | 25 days 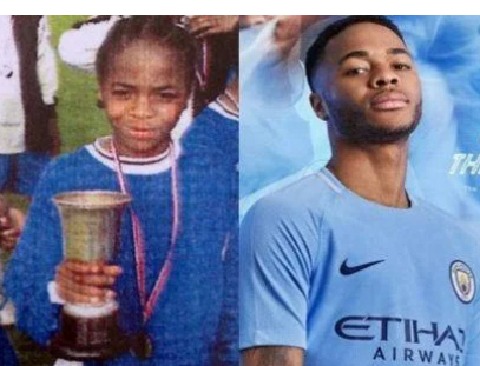 Raheen was born in Jamaica but after a while, he migrated with his family to England. Raheem's family did not have a permanent place of residence and live in poverty. Football saved Sterling. Sterling began his first step in football at the West Ham Academy but then moved to Liverpool. In Liverpool, Raheem became a star and after a while, he moved to Manchester City. Now the footballer is among the highest-paid in the league and has no financial dilemmas. 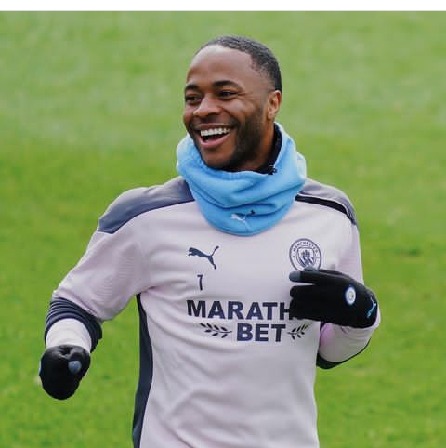 Angel Di Maria was born in the big Argentine City of Rosario, but the family had money problems. Parents worked in a coal mine and earned very little. Like Robinho, Di Maria ate poorly, so he was very thin. 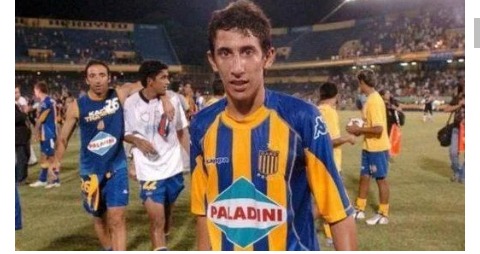 Angel began his football career in Rosario Central and at the age of 19, Di Maria moved to Europe. After the footballer received his first salary, he bought a new house for his parents and they quit their hard job. 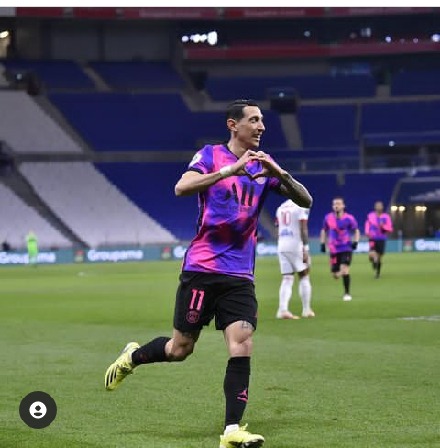 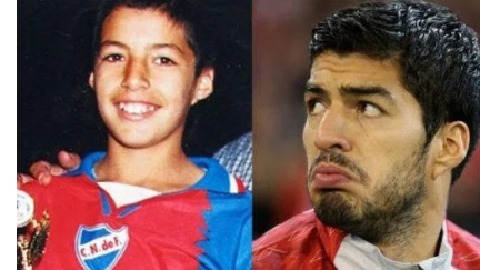 Luis Suarez was born into a large family that also had money problems. When Luis was 12 years, his father left the family, leaving his mother with 7 children. Suarez's mom worked as a cleaner and earned very little money, so Suarez often played barefoot, he did not have boots.

Suarez did not give up, constant progress made him a professional footballer. Luis is now the top scorer in Uruguay history and has now won the Golden Boot 2 times. 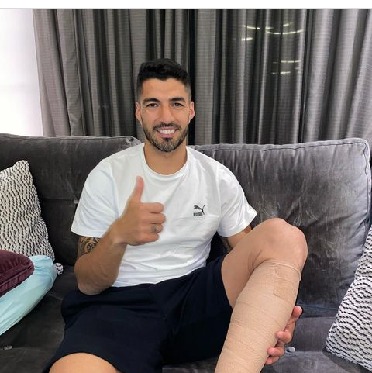 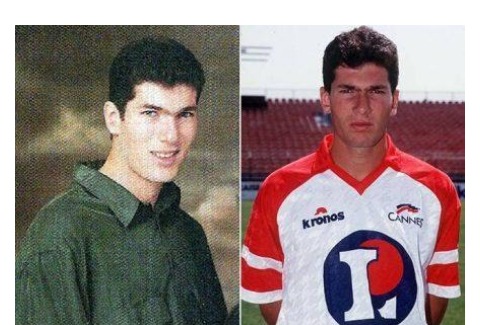 " I once cried because I had no shoes to play soccer, but one day, I met a man who had no feet." This is Zidane's most famous quote. Zidane's parents migrated from Algeria. They moved to France for a better life, but in the new country, they lived poorly. Zidane was born in France and spent most of his time on the streets of Marseille. After he got into the Caen football academy, and since then his career began. A huge role in Zidane's life was played by his wife, thanks to her his street life ended. 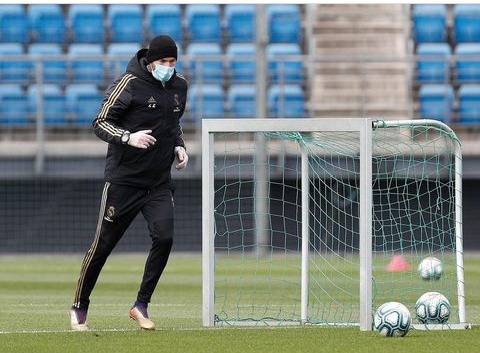 Content created and supplied by: Jessekyl (via Opera News )