Greenwood Is Trying To Do This To Timo Werner. 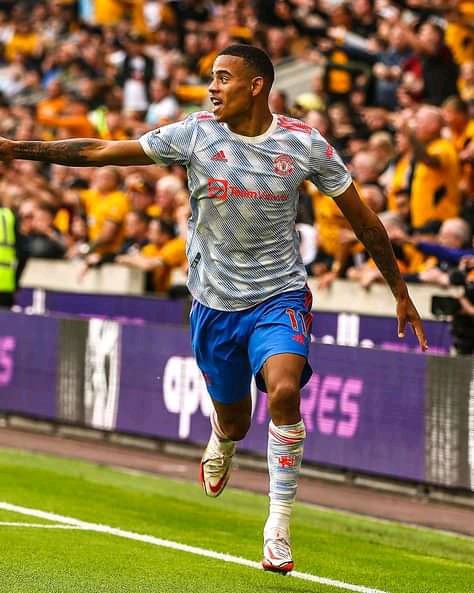 Mason Greenwood is a Manchester United academic graduate who is among the promising youngsters to watch in future.He originates from England.He was initially a midfielder later on transformed to the right wing and natural striker by Ole Gunnar. 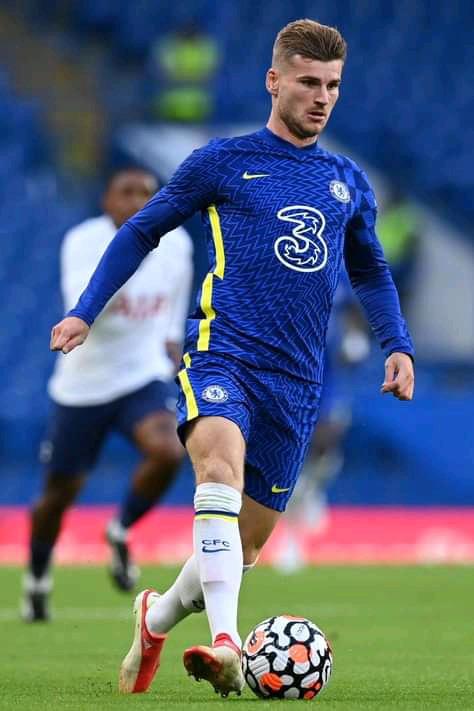 Timo Werner is a current player at Chelsea FC and Germany National Team.He plays at center forward but sometimes on the left wing as seen in Tuchel era.

Timo Werner on the other hand,have scored 12 goals and 14 assists for Chelsea in all the competitions so far.He managed to score 6 goals and produced 8 assists in 35 premier league appearances last season.He is yet to produce his expected results since he scored 78 goals for Leipzig in two seasons. 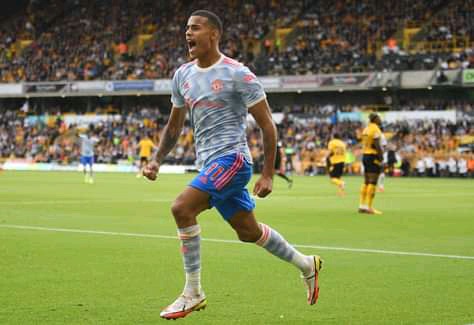 As evidenced by Greenwood scoring 3 Premier League goals in 3 games,it means he only needs 3 goals to equalize Timo Werner goals for the whole of his last season goals.

This shows how promising Mason Greenwood his.Actually,he will achieve big success if he hits this form.On the other hand,we hope Timo Werner will rediscover his previous form soon.