The Premier League is the top division of the English football pyramid, with 20 teams competing for the title of English champions.

The Premier Competition is the most-watched league on the planet, with one billion homes in 188 countries tuning in to see some of the most recognized clubs, players, managers, and stadiums in football.

The league runs from August to May, with teams playing each other at home and away during the course of the season, for a total of 380 games. A win is worth three points, a draw is for one point, and a loss is worth none, with the side having the most points at the end of the season claiming the Premier League title. 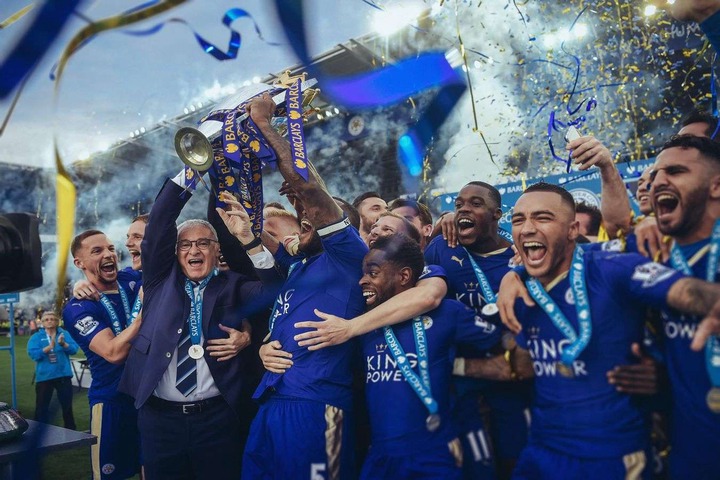 On Sunday, City were crowned Premier League champions for the sixth time after coming back from a 2-0 deficit to defeat Aston Villa 3-2 on the final day of the season. City now has more titles than Chelsea.

Only Manchester United has won the English Premier League (EPL) more times than City since the 1992/93 season began.