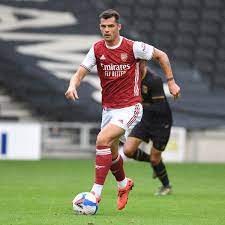 Xhaka was born on 27 September 1992. He is a Swiss professional footballer who plays as a midfielder for Premier League  club Arsenal and captains the Switzerland national team.

Granite started his youth football with Concordia Basel and moved to Basel  in 2002. He played for various Basel youth teams and since 2008 has been a member of the U-21 squad. Between 2008 and 2010, he played 37 games for the U-21 team, scoring eleven goals. 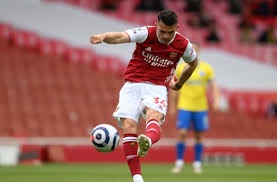 He began his career at hometown club Basel winning the Swiss Super League in each of his first two seasons. He then moved to Borussia Monchengladbach in 2012, developing a reputation as a technically gifted player and natural leader alongside criticism for his temperament. He was made captain of Borussia Monchengladbach in 2015 at the age of 22, leading the team to UEFA Champions' League qualification for a second successive season. He completed his transfer to Arsenal in May 2016 for a fee in the region of £30 million. 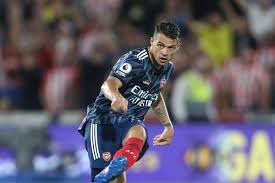 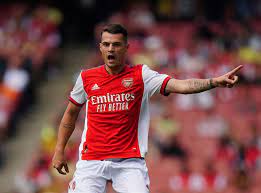