Real Madrid have for some years now benefited from Varane's success at the Barnebau Stadium. With much expectations on the Frenchman. To see out his career at the Spanish capital. But now it all seems like now Varane will be on the move, by the end of these campaign. 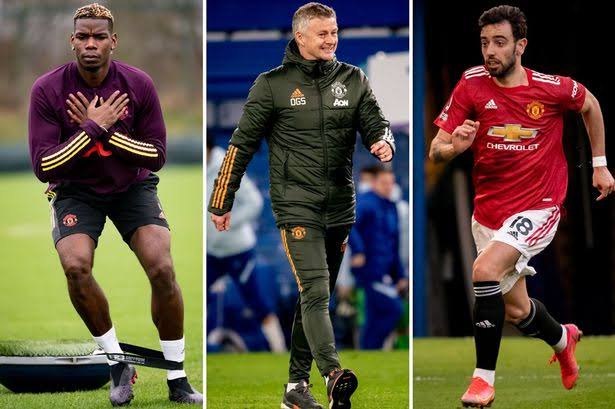 Earlier reports from the Goal.com indicated that the Frenchman was willing to exit Spanish giants. And that Manchester United have launched measures to sign the Frenchman. With Harry Maguire been taunted to lack proper partner. 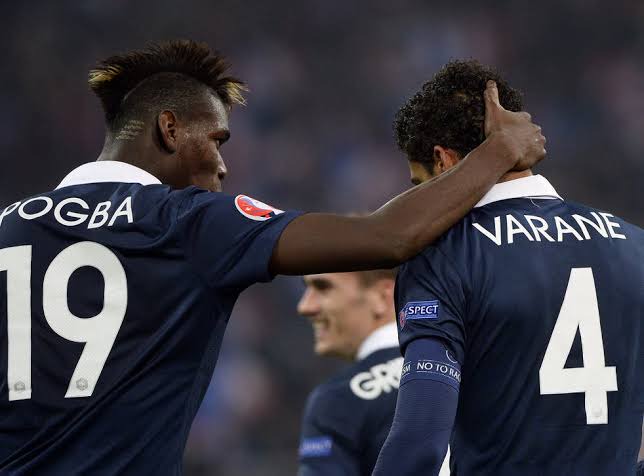 Now despite even Goal.com clarify that Varane. Would prefer a move to Premier league other than to other suitor PSG. There is a competition for his signature with Chelsea, also reported to be interested. But who is really in favourite position to sign the Frenchman? 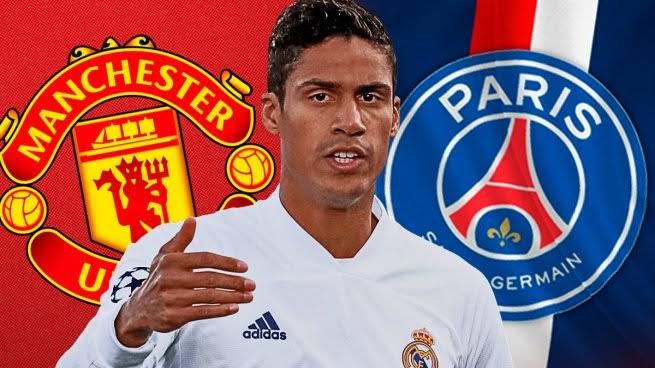 Chelsea have Kante and Zouma as fellow countrymen to Varane. But as well the defender is not good friend to either. Despite an opportunity for Varane. To have that perfect partnership with Zouma both in club and country. 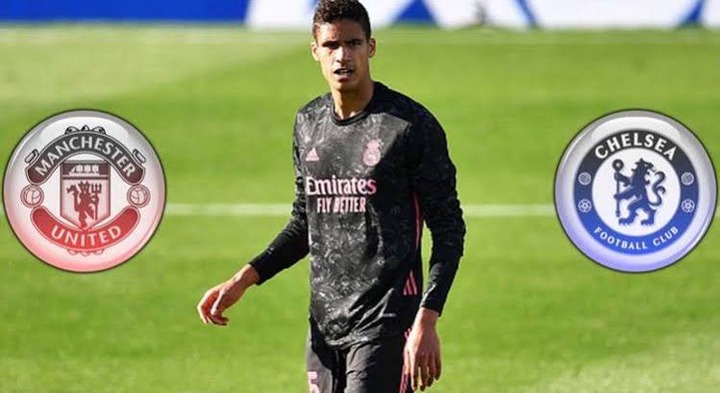 In Ole's camp there is of course Pogba a big influence in all teams. Both in Manchester United as well as in Deschamps team. Not forgetting Martial another big friend to Pogba as well as Varane. They can all help Manchester United. As well as Ole Gunnar to snatch Varane out of Chelsea radar. 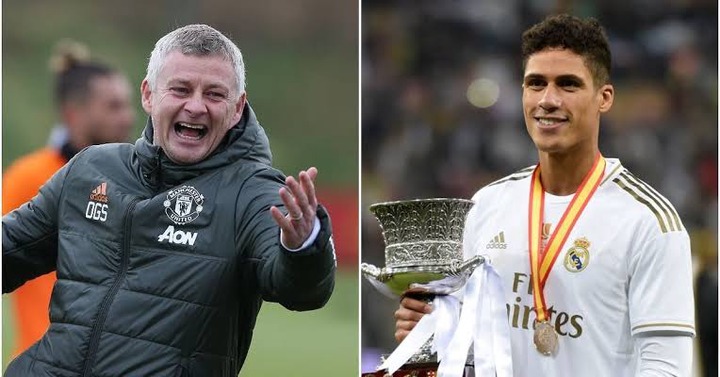 Pogba had played an 'agent P' previously when there were all but rumours. Of Griezmann joining Manchester United. Though the deal failed to go through but it's believed. Manchester United wouldn't agree with the then Atletico Madrid on the price.