Man United Completes Another Transfer, Player Lands To Complete Medicals Ahead Of Move

Arthur Cabral has landed in Florence to complete his €14.5m move to Fiorentina from FC Basel. He will replace Dušan Vlahović, who is on his way to Juventus. (Source: @marcoconterio) 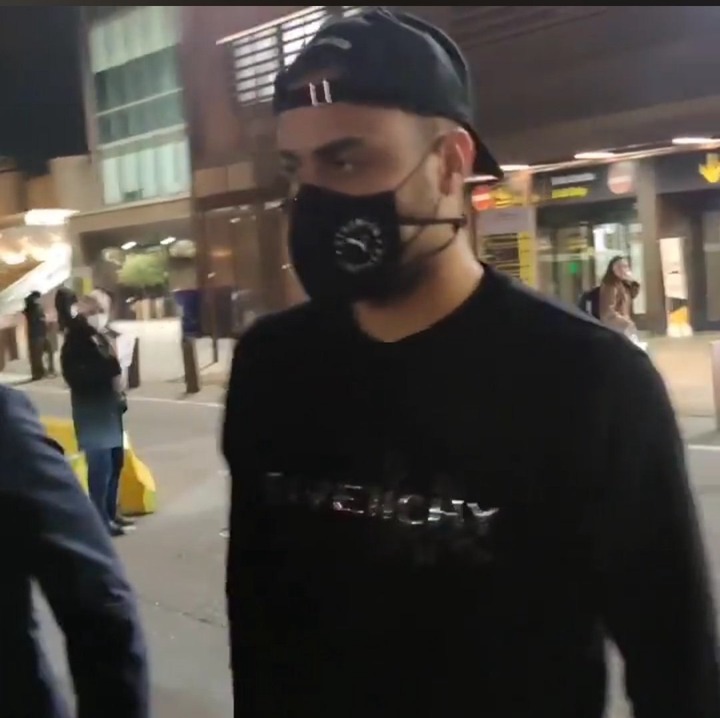 DONE DEAL: Rangers have signed winger Amad Diallo from Manchester United on loan until the end of the season. 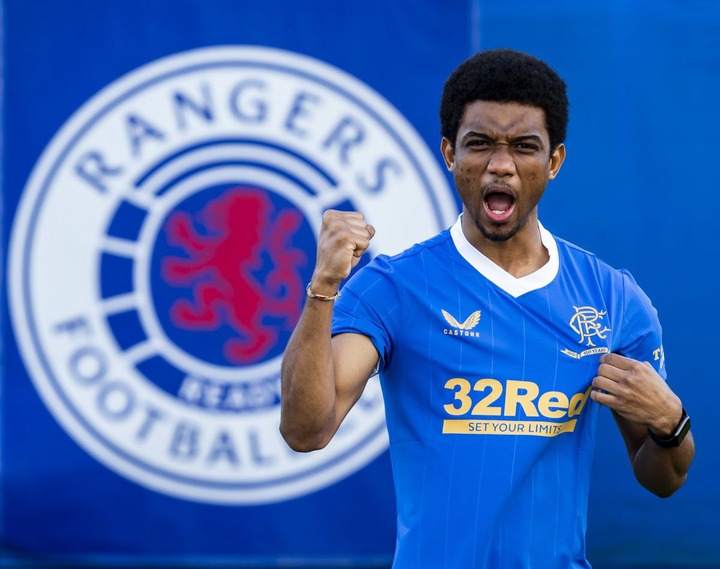 OFFICIAL: Legia Warsaw have re-signed winger Pawel Wszolek on loan from Union Berlin until the end of the season. 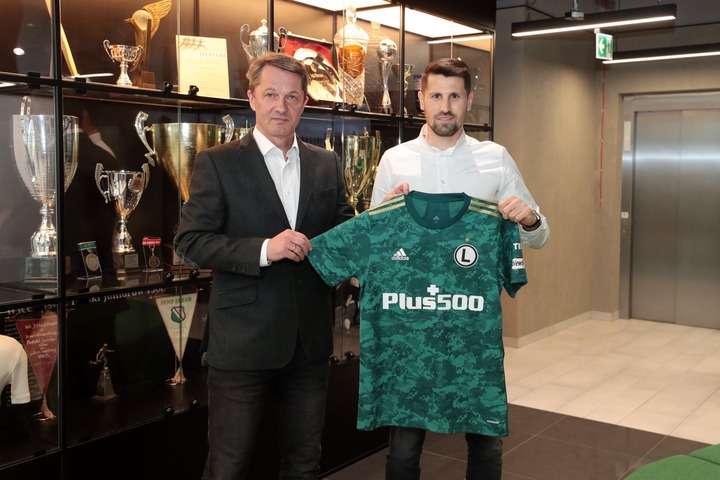 OFFICIAL: Hamburger SV have signed midfielder Giorgi Chakvetadze on loan from Gent until the end of the season. 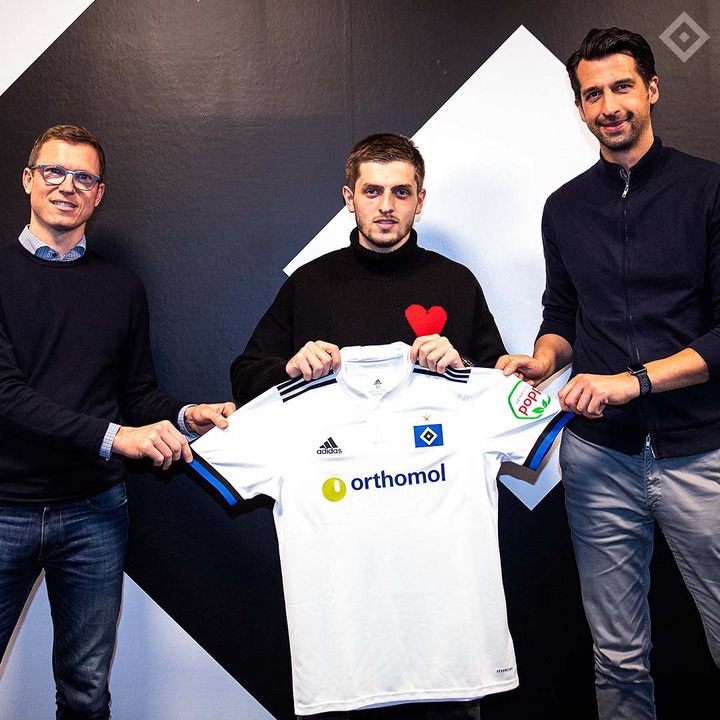 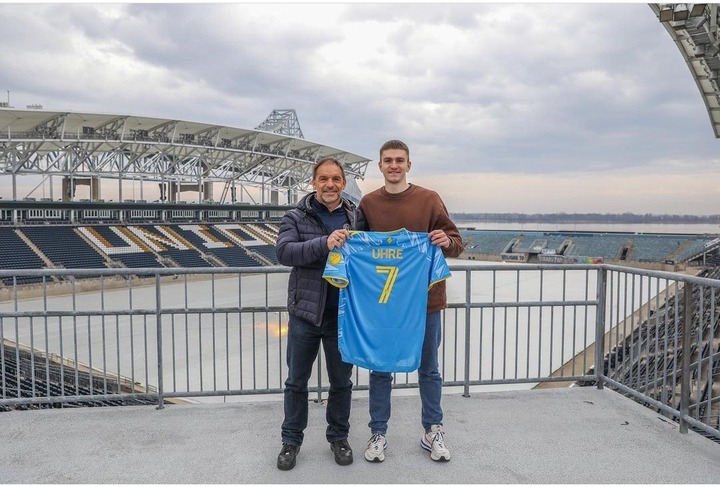 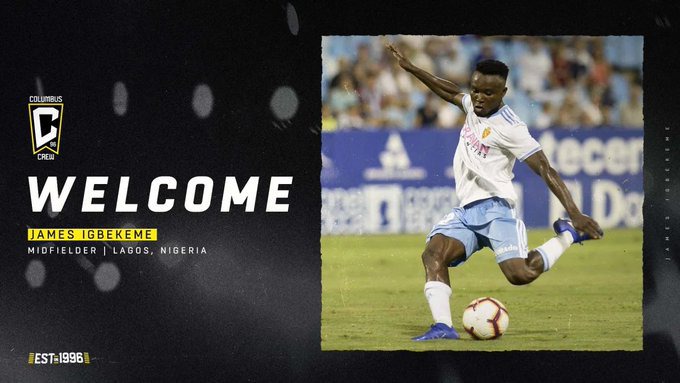 DONE DEAL: Inter Milan have signed wing-back Robin Gosens on loan from Atalanta until the end of the season with an obligation to buy. 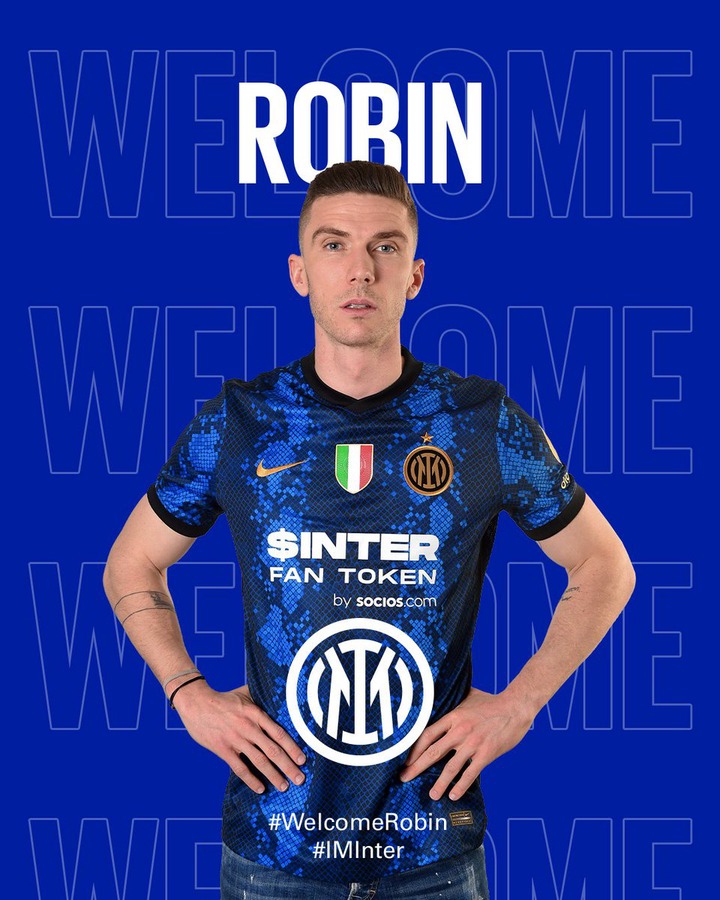