There have been rumors floating around about Ronaldo’s imminent exit from Manchester United. Credible sources have indeed confirmed that the player’s agent is knocking doors on different clubs asking if they could sign the player in the summer. AS Roma are the latest club to be approached probably because of Mourinho’s relationship with Ronaldo but it seems the Portuguese manager is not willing to take a risk on signing a player who thinks he is bigger than the club. Manchester United have also made it a point to the player that they have no intentions of selling him in the summer. 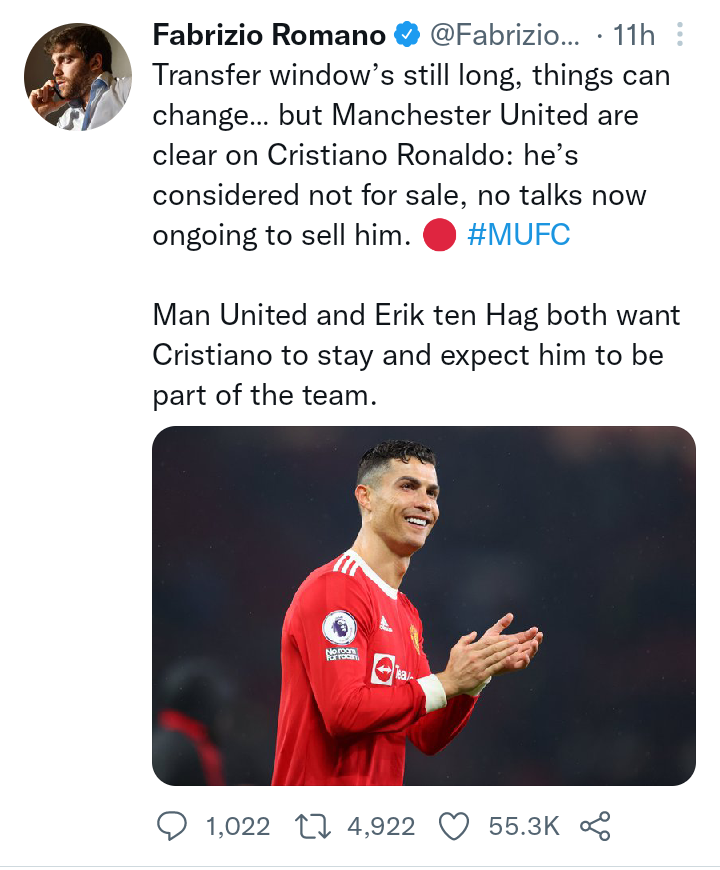 Manchester United have been struggling a lot to sign new players in the summer and that is probably because of how they performed last season. Missing out on Champions League qualification has also played a big role in the club’s failure to attract new players. This dysfunctional operation is what is bothering Cristiano Ronaldo so much that he wants to leave. 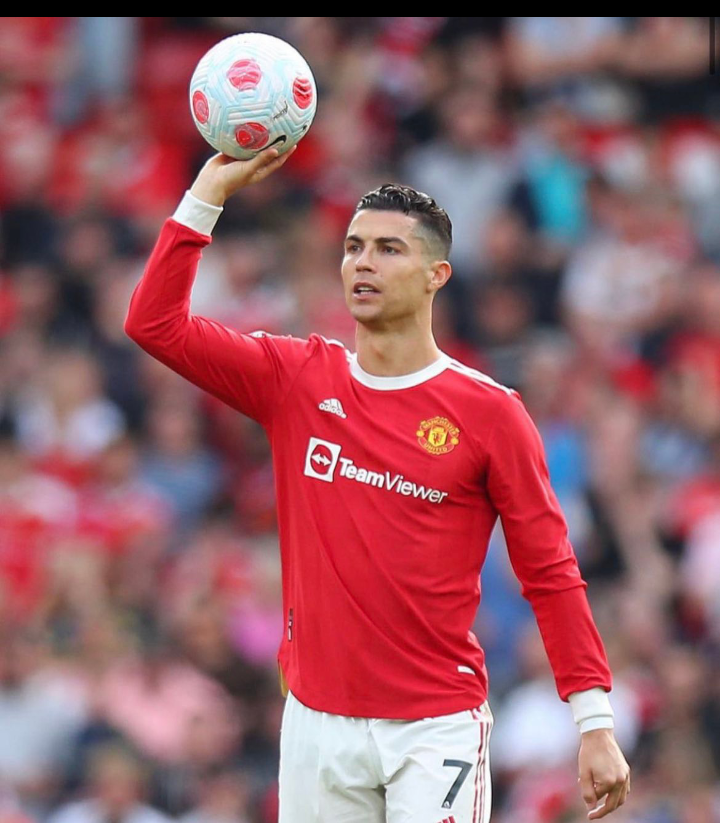 According to former Manchester United defender Patrice Evra, Manchester United should have seized the chance to sign Antonio Conte last season since he has proved to be a better recruitment coach in two days than Ten Hag in the past three weeks. The Frenchman further added that the reason why Tottenham managed to turn the tables during last season’s campaign was because they made the best transfer deals. He emphasized that the transformation only needed three players and therefore it is not the size of transfer deals but the quality and specificity of the transfers. 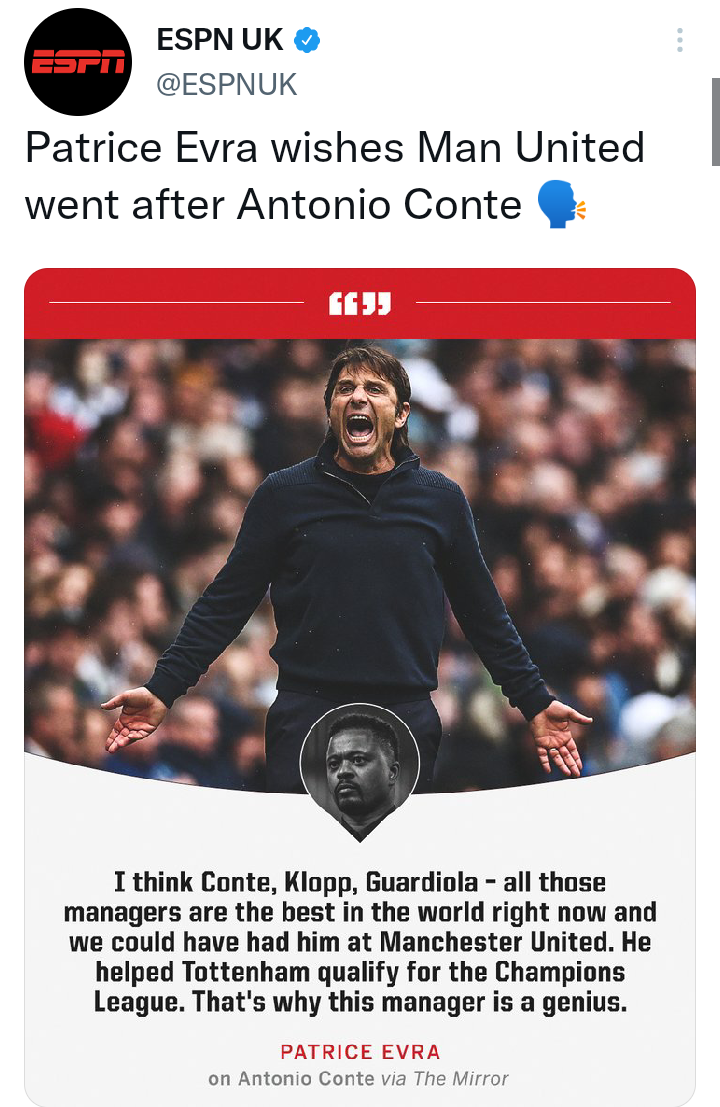 “I have no faith in Ten Hag and I know in a season or two Manchester United will be looking for a new manager. Antonio Conte was the real deal and the club should have snatched him before Spurs. His recruitment was decent and that paid off eventually. Ten Hag has barely attracted anyone since he took over.”

Just in:Ruto Now Widening a Gap Between Him And Raila in Provisional Presidential Election Results

Provisional Results: DP Ruto at 3.47 Million as Raila Trails Behind Him With A Gap of 3.45%

Omanyala celebrates with his family after winning the 100m commonwealth race