The Super League Was A Better Idea, But For African Football

By Kenyan_Football_Surgeon (self meida writer) | 4 days

African football it's still on it's developmental stages, some nations appear to be more professionally organised with hitting the Fifa standards mark while other nations are still stucked in the mud in terms of quality needed at this century.

Going further down nations that are recognised to have active domestic leagues time and again are also put into question majourly basing the critics on the levels of peformances their clubs do put in the football most coveted stages in Africa , ie the Confederations and the Champions league. 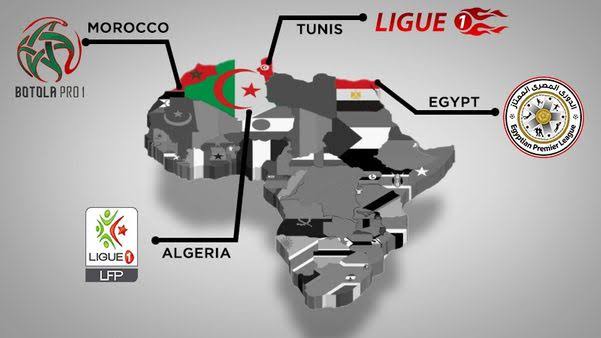 Clearly it can be distinguished that some leagues are far beyond others, for example you can not compare the South African PSL or The Egypt's Premier League to what we showcase here in the 254. 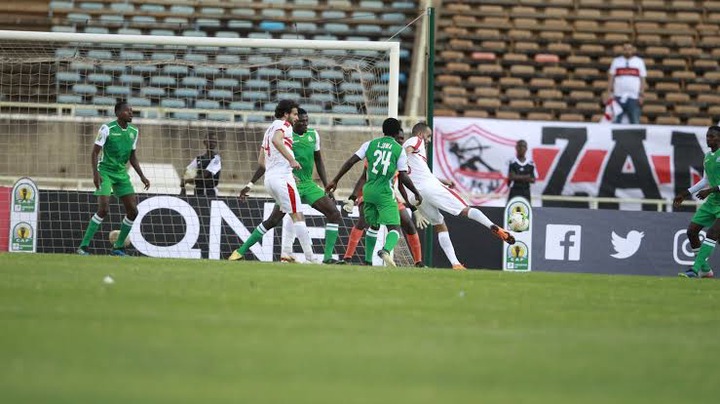 Though time and again our football clubs have put on some descent performances when featured against clubs from these established leagues, but how consistent are they? Can you say the same to the likes of Mamelodi Sundowns or Al Ahly, whom are regular Champions league contenders season in season out with quality football on display.

So to bring African club football on level terms the super league was was an idea that could perfectly fit within the African context.

In Africa the project will work only if the founding clubs will not be considered as permanent members and so it means that relegation would be guaranteed. The idea of promoting other clubs to this fantasy league would entirely based on their performances in their respective domestic leagues. 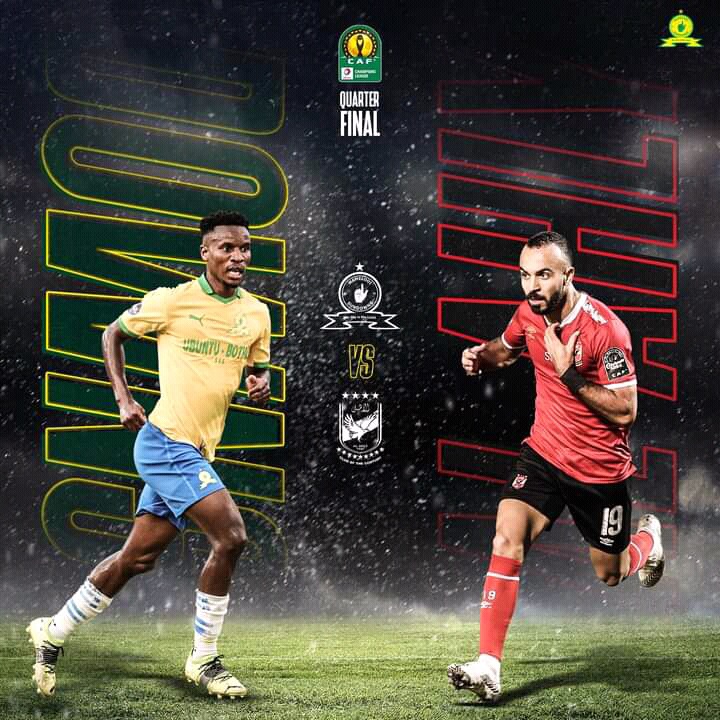 In order not to conflict with dates of domestic league matches, Champions league and Confederations, there should be a developed framework that schemed in a way that follows and adheres to FIFA standards.

Though It should be a little bit distinguished for this Fantasy league but same description with the european super league, in that the top three teams to qualify for the quarter finals whereas the 4th and the 5th place on each group to take part in the playoffs for the quarters and then the format to switch in a knockout scenario. 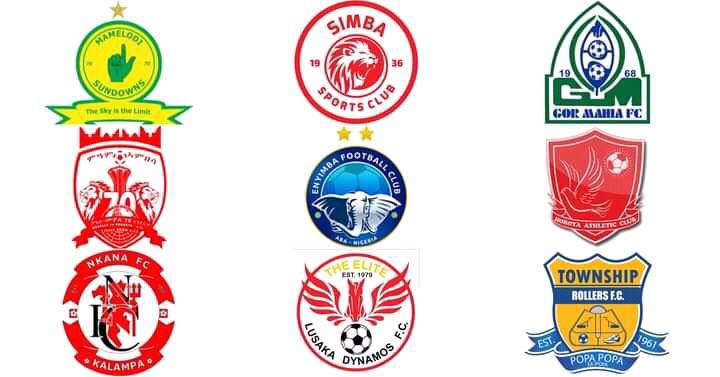 Question shall be raised which football clubs are entitled to feature in this league, but I know already you have some names in mind and using the AFCON Champions league qualification format would be a good idea the top two two or three or one to qualify from the Caf Recognized domestic leagues 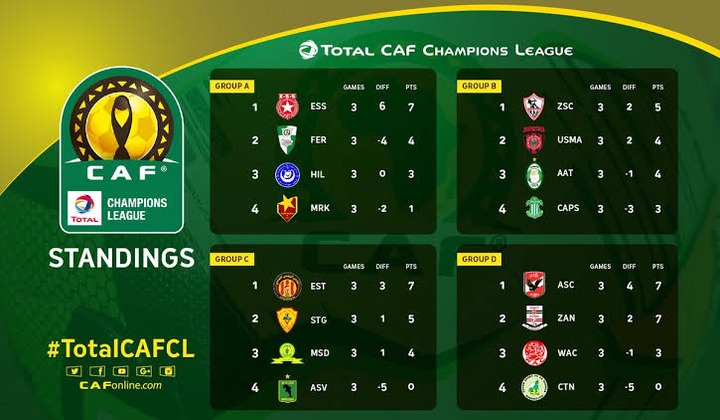 Liberian president and Former Balon D'Or winner had different ideas on the super league and this is what he says; 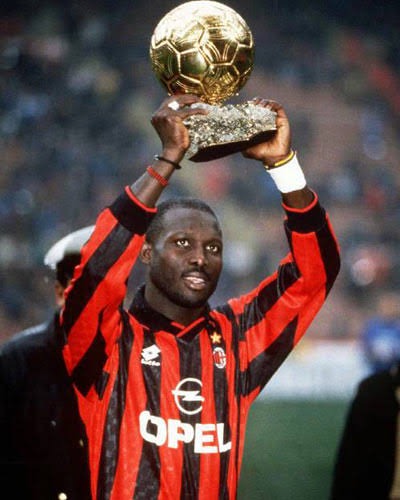 Like calling all African players from different African leagues to form one team and the same to be replicated in others continents. That would bring more money and development as well as excitement. Whoever wins the tournament should be obligated to build atleast 5 needed stadiums for five countries. In Europe they can use the money on other things because their infrastructure is well oiled. This is the only transformation that people would accept."

What's your take on African super league? Share your comments down below