Well, midfielders are arguably the most important players during a match. They are known to control the game as they read the game and initiate attacks. There are several midfielders like Kevin De Bruyne, Paul Pogba, Luka Modric, Bernardo Silva, Ng'olo Kante and Bruno Fernandez who are ranked amongst the best midfielders in the world. Former Manchester City star Leroy Sane has named former English Premier League star he thinks is the most underrated midfielder. 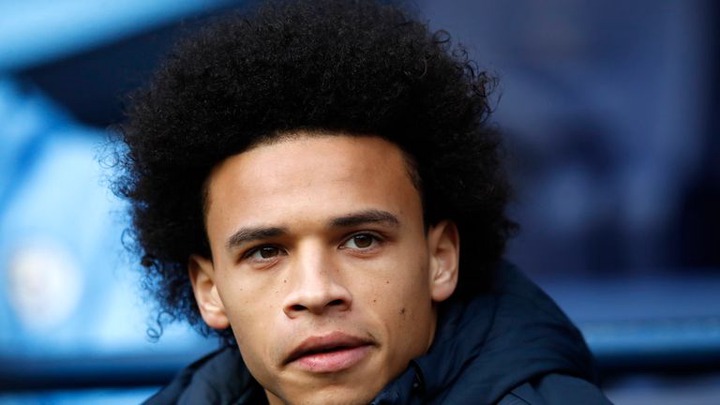 According to Leroy Sane who currently plays for FC Bayern Munich, David Silva is the most underrated midfielder in the world for the past ten years. Leroy Sane spent four seasons in the English Premier League playing alongside David Silva at Manchester City. The Germany international formed a dangerous partnership with Spanish international David Silva where the pair often tormented opposition defenders. 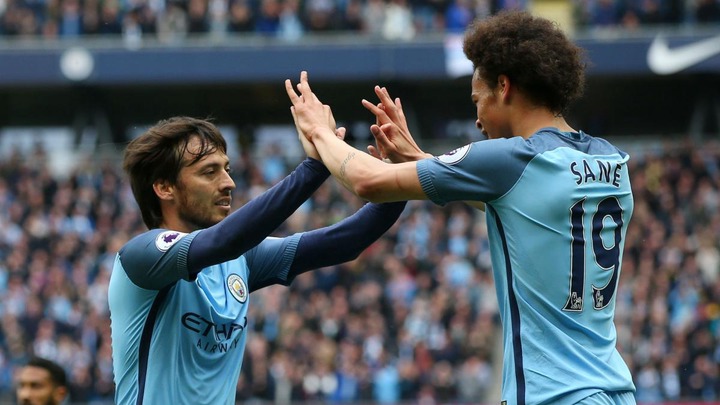 Leroy Sane said that he enjoyed playing with the Manchester City icon. Sane believes that David Silva has great ability on the ball. Sane describes David Silva as an awesome player.

"David Silva is the most underrated midfielder in the last ten years. I played with him for four seasons at Man City and I can tell you the guy is awesome. He has great ability on the ball." 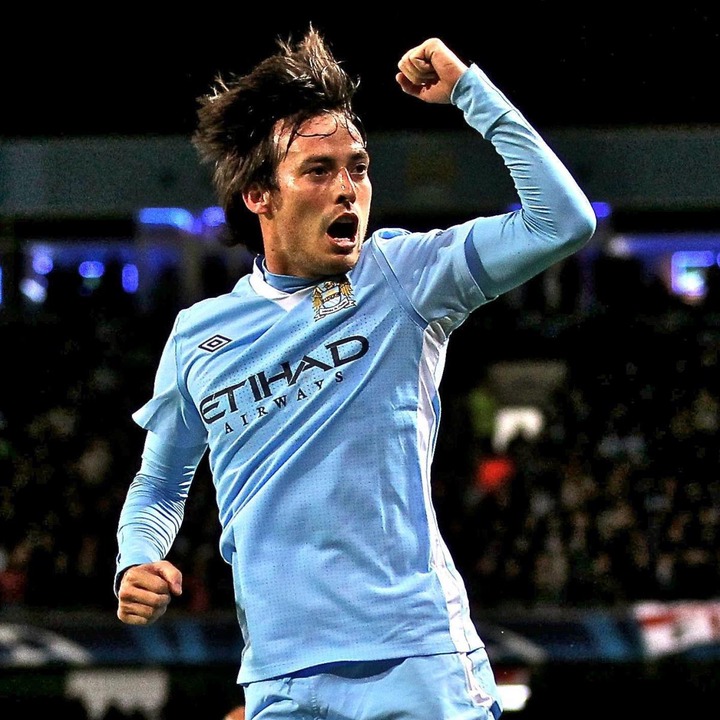 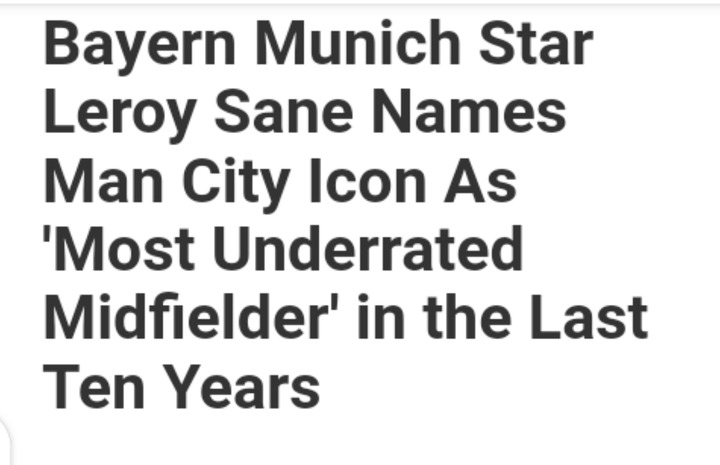