Arsenal manager Mikel Arteta is the bookies favorite to be shown the exit door with the club sitting in the last position in the table standings and the disgruntled supporters now want their manager axed from his role.

Most Arsenal supporters think that Italian tactician Antonio Conte could be the manager to cure their ills and their have been widespread reports that the former Inter Milan manager has agreed to join the gunners. 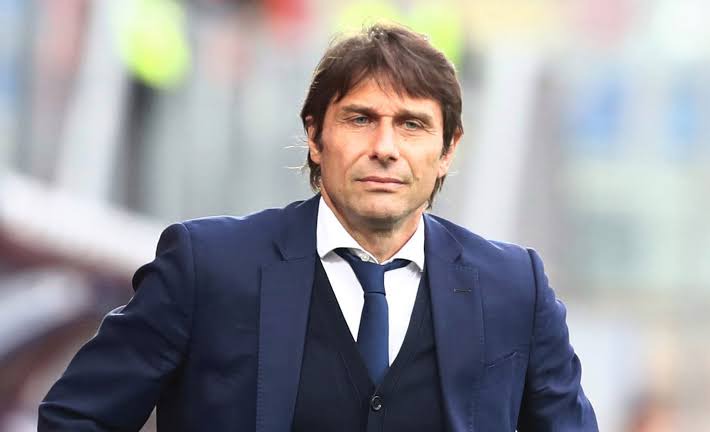 The gunners fan base thinks that Conte could elevate them to the next step and make them a serious contender for the top four spot and his agent has now responded to the rumours of Conte taking over.

As reported by Italian football journalist Fabrizio Romano, Antonio Conte's agent Federico Pastorello has denied reports that the former Chelsea manager has a pre-contract agreement to join the Emirates-based side should Mikel Arteta fail to deliver in the next five games.

"There’s absolutely NO pre-agreement between Antonio Conte and Arsenal. Conte has no verbal/pre-agreement with any club and he’s free.AFC Federico Pastorello agent close to Conte since years - confirms to @Freddie_Paxton: “Rumours about Arsenal pre-deal are not true." Romano tweeted.