Why Manchester united is a top club in the English premier league.

By legomuncie (self media writer) | 10 days ago

A lost dog saved the club.

Manchester united was founded in the year 1978 under the name Newton Heath LYR football club. By 1901 it was on the verge of collapsing due to its economic crisis so Harry Stafford the club captain decided to walk around with his dog raising money for the club in order to save it. but unfortunately one day the dog got lost and on finding it, it was inside a pub. so the captain convinced the pub owner to invest in the club and that is how Manchester united survived from collapsing. 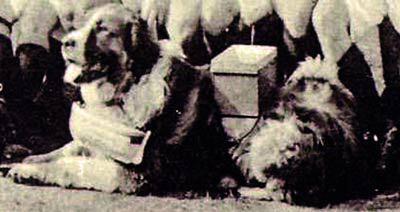 Dominance in the premier league. 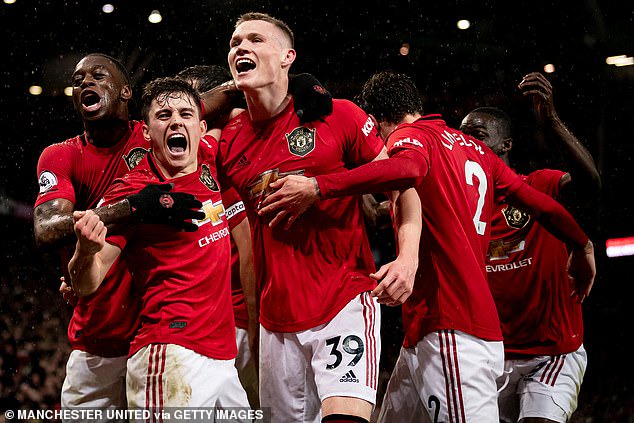 Manchester united has a record of signing big players in football and have worn the united jersey. But some big names including Ronaldinho in the year 2003 were almost to sign for the club but due to circumstances the transfer failed. Arjen Robben the Bayern München legend, Alan shearer and many others were just one step away from signing for the united club but in the last minute everything toppled over.

When united was under sir Alex, the game was played till the last minute when united always got the winning goal. its called 'The Fergie time'. Manchester united have scored 81 goals during that injury time making them a renown club for its brilliance performance over the years. 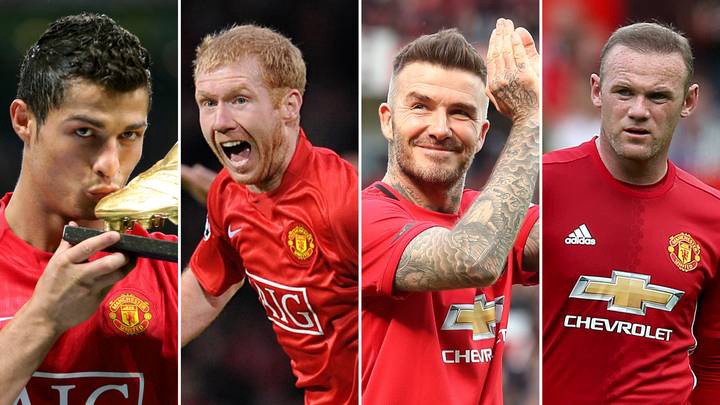 Content created and supplied by: legomuncie (via Opera News )