By Kidfofo (self media writer) | 5 months ago

Thomas Muller is the active player with most world cup goals in the world. The German attacking midfielder has played 16 World Cup matches in which he has scored 10 goals. He has played the 2010, 2014 and 2018 World Cups. He won the 2014 World Cup. 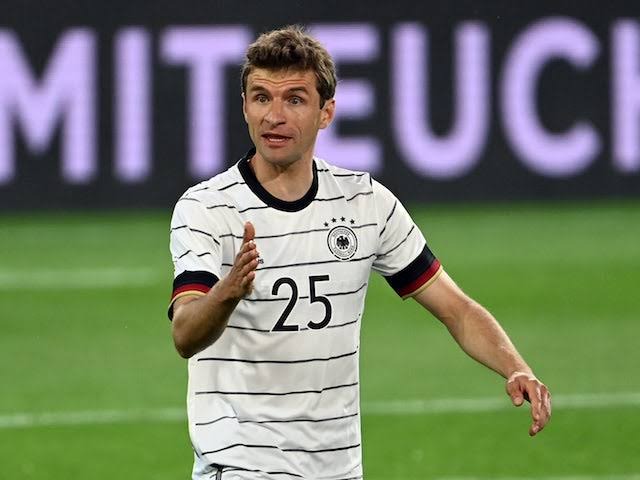 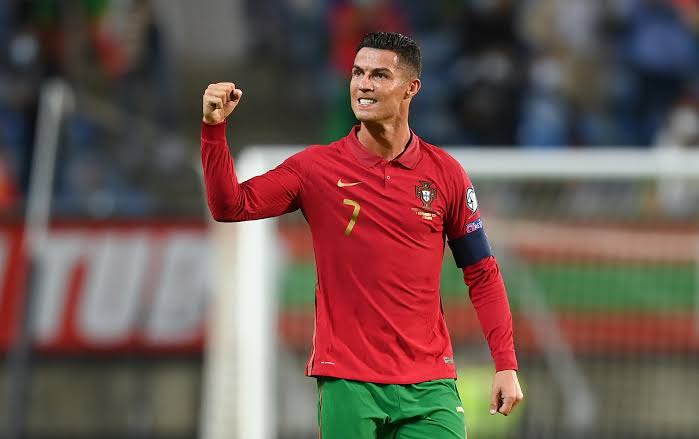 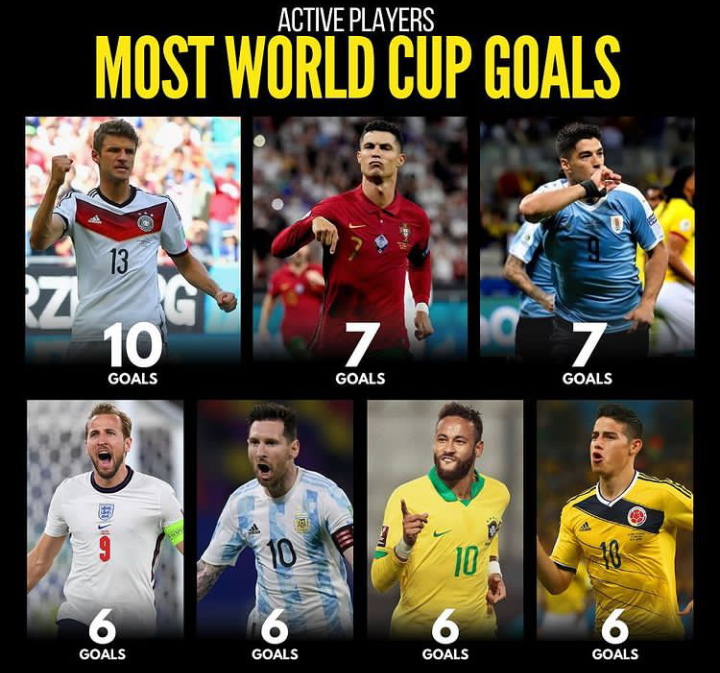 CBC Report; Junior Secondary To Be Domiciled In Primary School, 30,000 Teachers To Be Employed

World Cup Official Balls Need To Be Charged Up Before Being Used In Games, Here Is Why

Once You Follow These Few Steps, You Will Get High Production Of Green Grams In Your Farm