By Alreadyhere (self meida writer) | 12 days 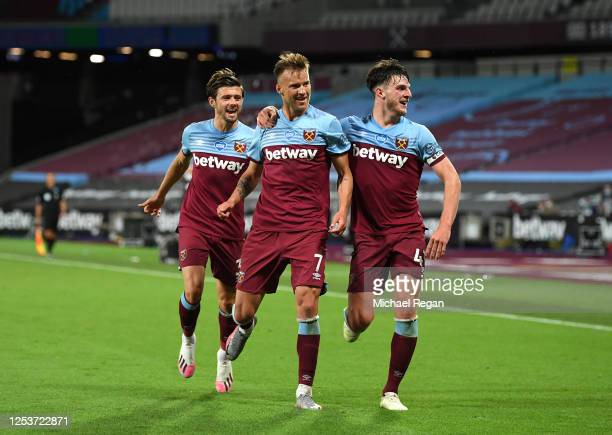 Top four position in english premier league has turned to be the most interesting competition than the trophy itself. The leaque is becoming more tight and tight to the teams used to dominate the top four like arsenal, totenham, manchester united and chelsea, liverpool and finally manchester city. 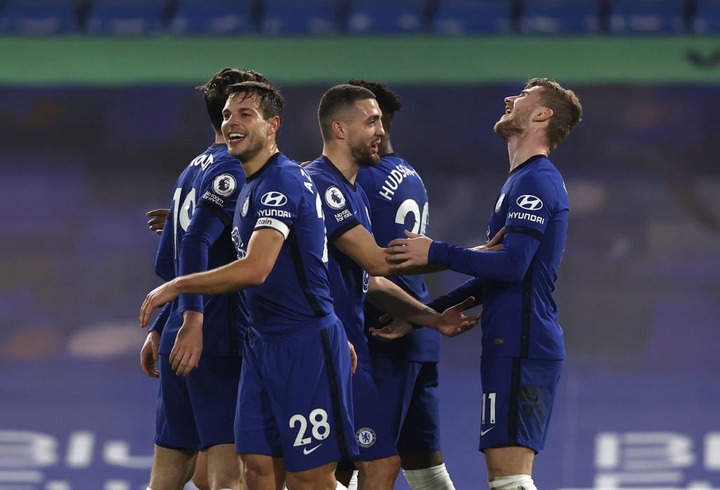 Westham has been the closest trouble for chelsea for the top four as currently after than win they jumped chelsea thanks to the efforts of lingard who scored once and gave an assist while playing a biggest role in the third goal. Liverpool as also very close behind. The table is likely to affect Chelsea more after united opened up the gap even wider and Leicester didn't know move. 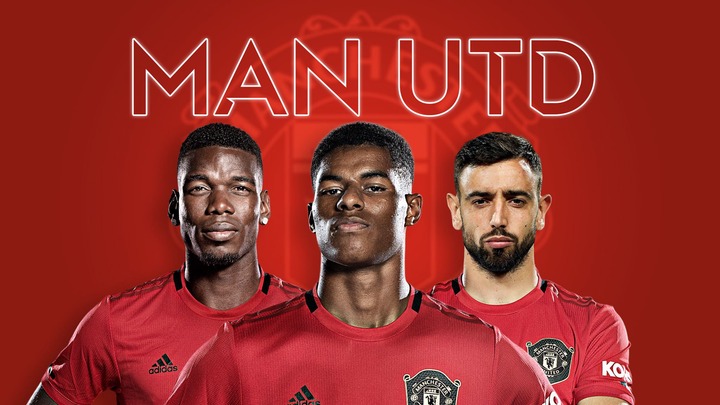 According to how things are progressing Chelsea if they won't win the champions leaque then I don't see them making it to next season. However my predictions on the top four at the end of the leaque are manchester city, Manchester United, Chelsea and Liverpool. 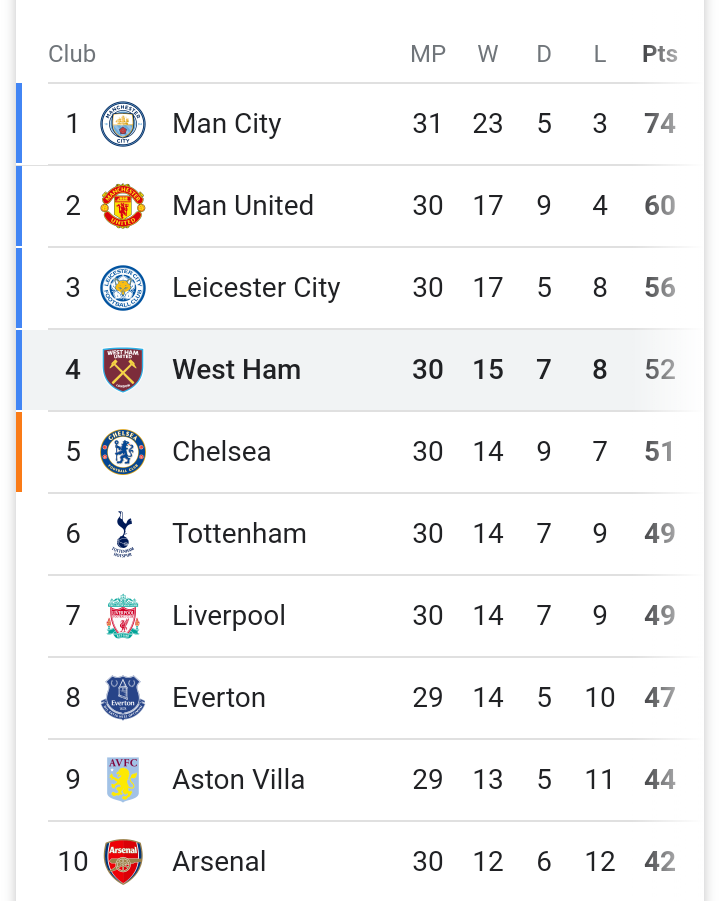