By Annnjeri (self meida writer) | 10 days

Arsenal fans have to date been disappointed by news on transfers as their club seems to be losing all their perceived transfer targets who are joining rival premier league clubs like Aston Villa and Leicester.

Villa have already secured the signature of Emiliano Buendia from Norwich after the gunners bid for the Argentine international while Leicester look to be the next team to beat the gunners to a deal.

The foxes are closing in on a deal to sign former Paris Saint Germain striker Odsonne Edouard who currently plays for Scottish side Celtic with a deal for the talisman now appearing closer to completion. 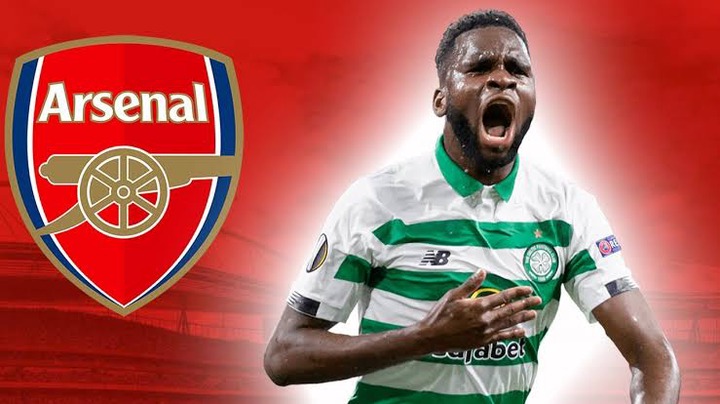 Arsenal were thought to had earmarked Edouard as the man to replace Lacazette who is among the players that have been mooted to be seeking a move away from the club ahead of the summer.

Italian football journalist Fabrizio Romano has reported that a deal to sign the France U21 striker is close to being finalized and the FA cup winners are confident a deal with Celtic will be reached.

"Leicester are in advanced talks to sign Odsonne Édouard from Celtic, now working to complete the deal many clubs interested so LCFC keen to secure it quickly. Not yet at the signings stage but Leicester board now confident. Soumaré deal with Lille, done and confirmed."Romano tweeted

Well Analysed Friday Matches That Will Win You Big

Earn good amount of money with these well analysed predictions.

Who's the Greatest Passer in the World?