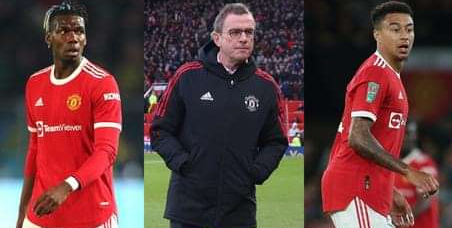 Manchester United midfielder Paul Pogba will be out of contract this summer transfer window after declining to extend his stay at Old Trafford. Paris Saint Germain have reportedly made Paul Pogba their number one top priority signing this summer after Real Madrid pulled out of the race according to L'Equipe reports. Paul Pogba is yet to make an appearance under Ralf Rangnick since Solskjaer was fired but has already provided 7 assists in the Premier League. Pogba is determined to exit Old Trafford following a 5 year trophy drought hence open to join PSG on a free transfer but expecting a significant pay rise. 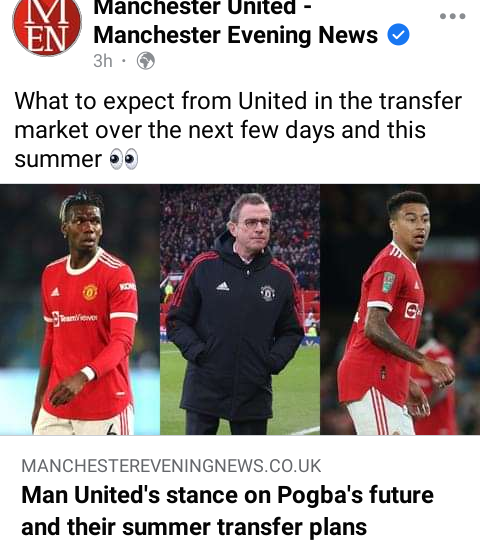 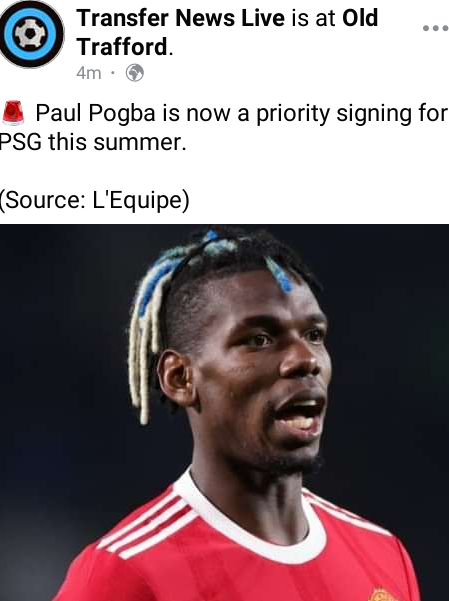 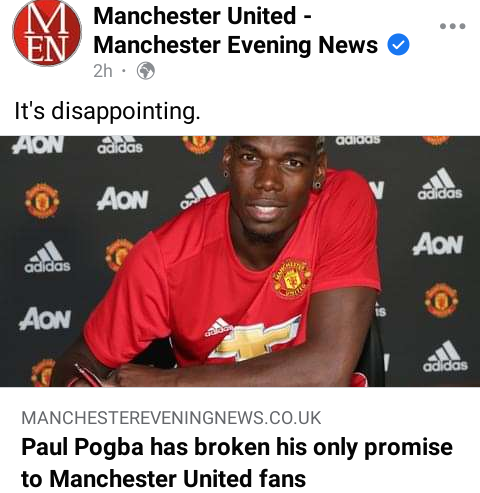 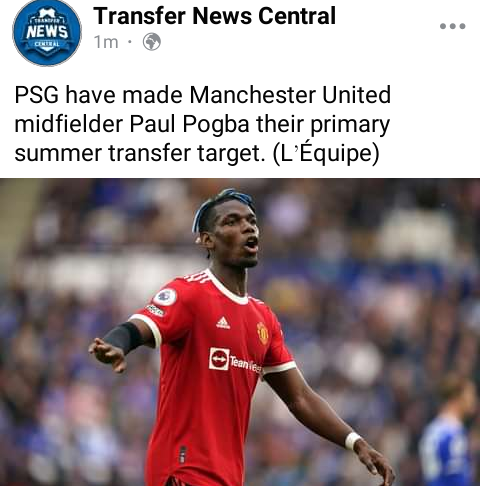 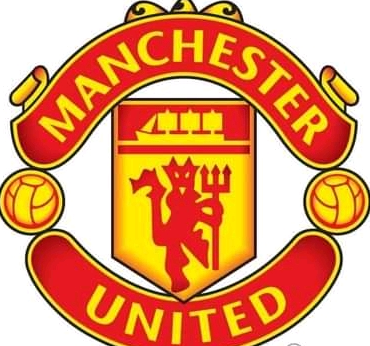 Manchester United have finally decided to make Declan Rice their top transfer target this summer window according to Manchester Evening News. Declan Rice is currently valued at around £100 Million by Westham United but the Red Devils are willing to negotiate the deal and sign the English midfielder in the summer. Man United are willing to offer Declan Rice a 5 years deal with a significant payment increase and will undergo medicals immediately the deal is agreed according to Manchester Evening News. Man United have also shortlisted Monaco midfielder Aurelien Tchouameni and Marsaille midfielder Boubacary Kamara as potential signings next summer. 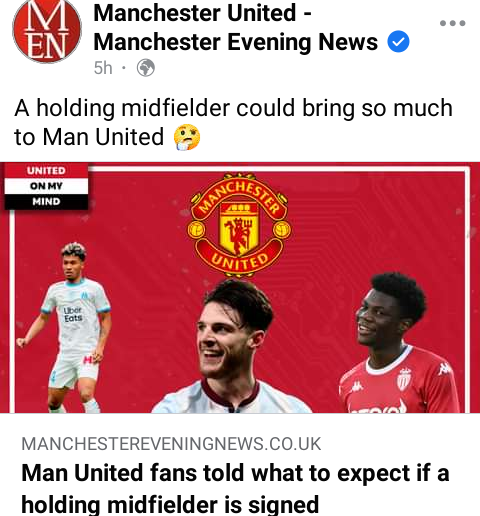 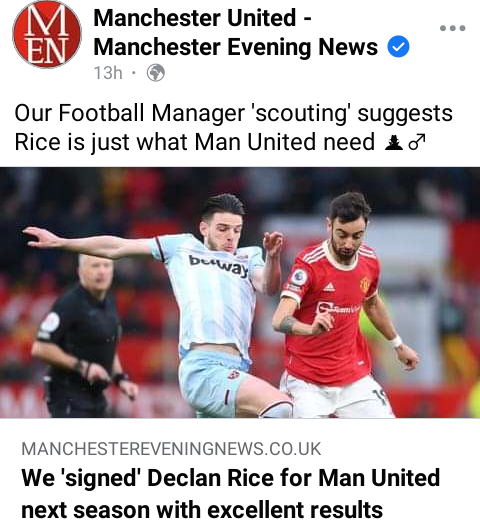 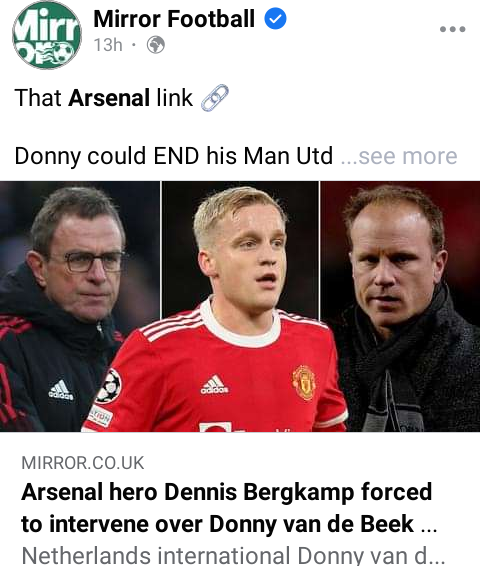 Man United duo Donny Van De Beek and Jesse Lingard are pushing for January transfer window with Ralf Rangnick keen to keep them up to the summer. Crystal Palace want to sign Donny Van De Beek on a straight loan while Newcastle United are intrested in Jesse Lingard according to Mirror Football. The Negotiations are ongoing to complete the loan transfer deals with both Van De Beek & Lingard keen for game time ahead of upcoming World Cup. 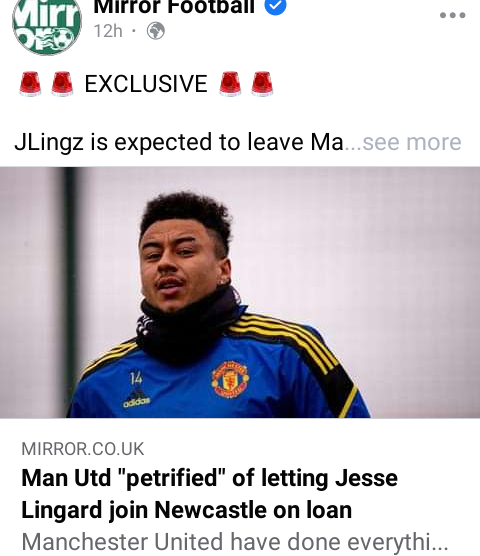