Arsenal FC is reportedly preparing a bid for AA Gent striker Roman Yaremchuk. The reports further indicate that Arsenal has been keeping tabs on the player for a while now and after his exemplary performance in the euro 2020 competitions, Arsenal has decided to make a move on the player. 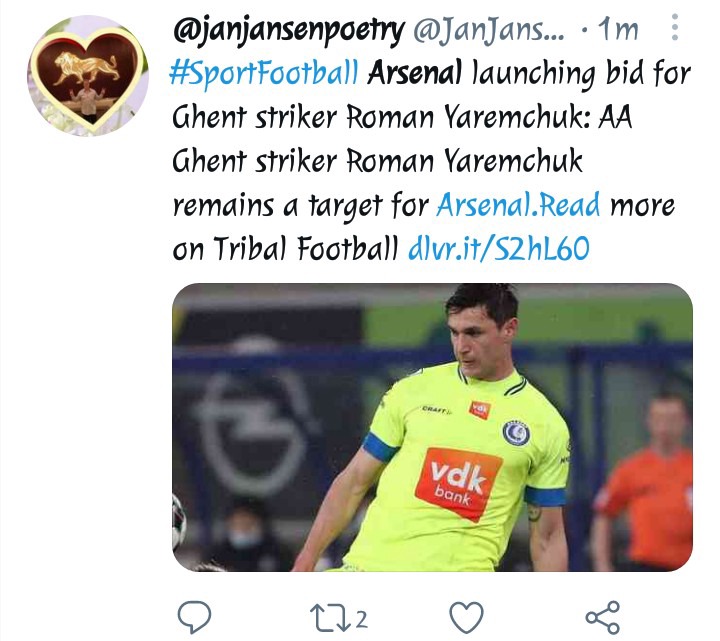 However, Arsenal has not yet contacted AA Gent over the potential transfer but Arsenal transfer agents have shown serious intent in signing the player in the summer transfer window. It is highly likely that a bid of about £20 million will be tabled for the player.

It has been reported that Arsenal wantaway midfielder Matteo Guendouzi is nearly wrapping up negotiations with Olympique Marseille over a potential transfer move in the summer transfer window.

Particulars to the deal have not yet been revealed to the media but recently Arsenal announced that a price tag of £20 million was placed on the 23-year-old midfielder. It has also not yet been confirmed whether or not arsenal has agreed to sell the player to the French club but it is believed that personal terms between the player and the French club have been agreed on.

Borussia Dortmund has joined the race to sign highly-rated midfielder Manuel Locatelli who recently showcased an exemplary performance when he scored two goals against Switzerland in the Euro 2020 competitions. BVB will face fierce competition in signing the midfielder from Arsenal and Juventus who have also shown keen interest in signing the player in the summer transfer window. 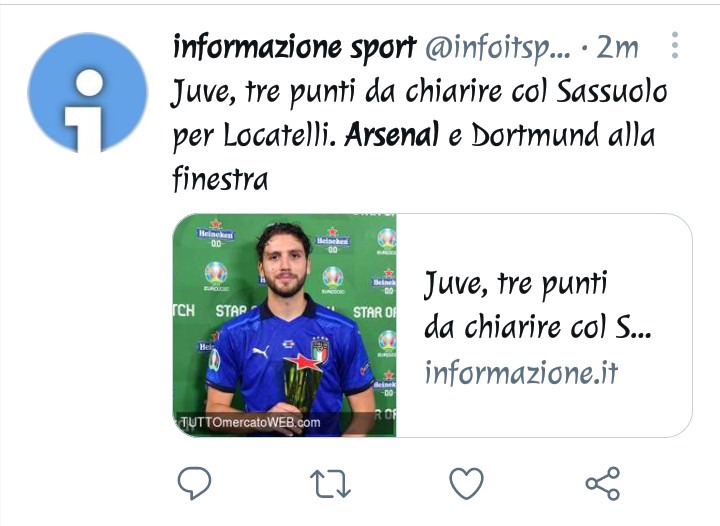 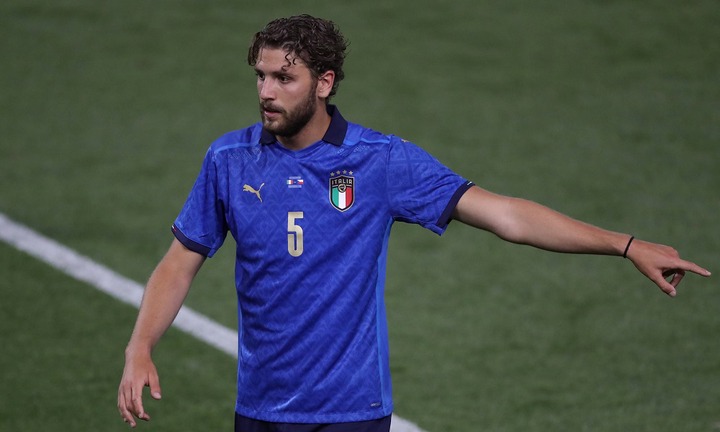 Pathologist Reveals His Reason Behind Not Conducting Postmorterm on Caroline Kangogo

“Worst Is Yet To Come But We Shall Overcome Bro," Ruto Turns Emotional Re-assures Allies

Ex Military MP Warns Koome After Her Press Statement; You Might be The Next Victim