Today marks a very important anniversary of the day Ji-sung Park joined Manchester united back in 2005. The South Korean moved from PSV Eindhoven shortly after reaching the semi finals of the champions league with the Dutch club, and became an influential player fo the former united manager Sir Alex Firguson during one of the greatest periods in United history.

The Korean made over 205 appearances and scored 27 in seven seasons with united. During his time he played a key role for Manchester united has he helped united lift 4 EPL titles and a champions league trophy. He was only 24 when he joined united with a fee of about £4m. 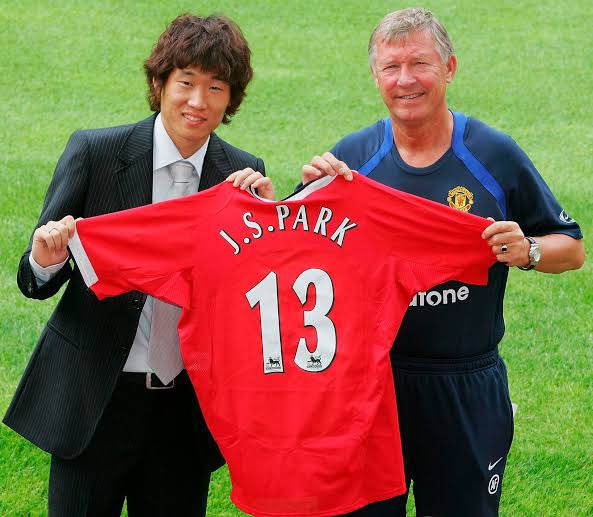 Park joined PSV from Japanese club Kyota Purple Sanga, and had already been capped 38 times by his country at that stage of his career. Park had starred in PSV's memorable run to the champions league last four the season before joining, even opening the scoring in the second leg of the semi-final against AC Milan, where the Rossoneri progressed only by virtue of their one away goal. His performance at PSV made former united boss sir Alex Ferguson notice him. 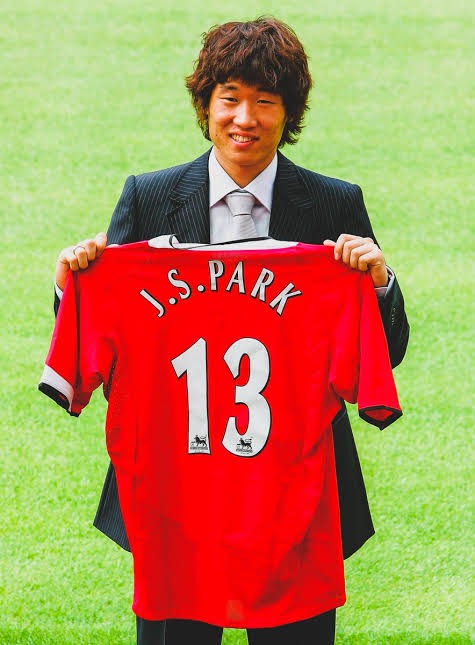