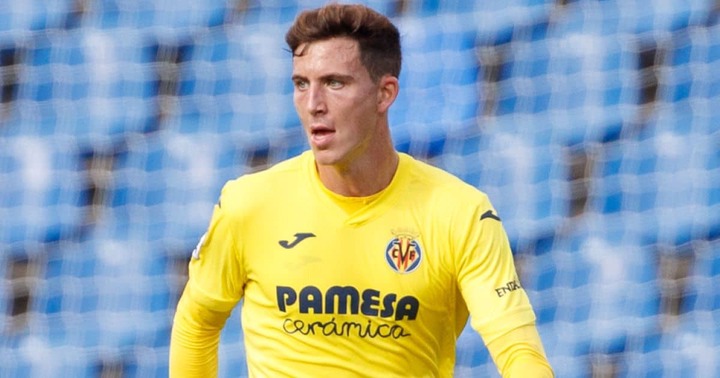 Tottenham Hotspurs has faced yet another disappointment when chasing after another potential signing. Tottenham's misfortunes continue after a disappointing search for a replacement for sacked Jose Mourinho had them filter over five managers before settling for former Wolves manager Nuno Espirito Santo.

Tottenham recently sold their long-serving defender, Toby Alderweireld to Michael Olunga's Qatari club Al-Duhail leaving them short of defensive options. This comes after Inter Milan,s Lukaku teammate Lautaro Martinez turned down the opportunity to join Spurs after the clubs had accepted the offer. Lautaro would have been an excellent replacement and addition pending the looming departure of club captain Harry Kane. 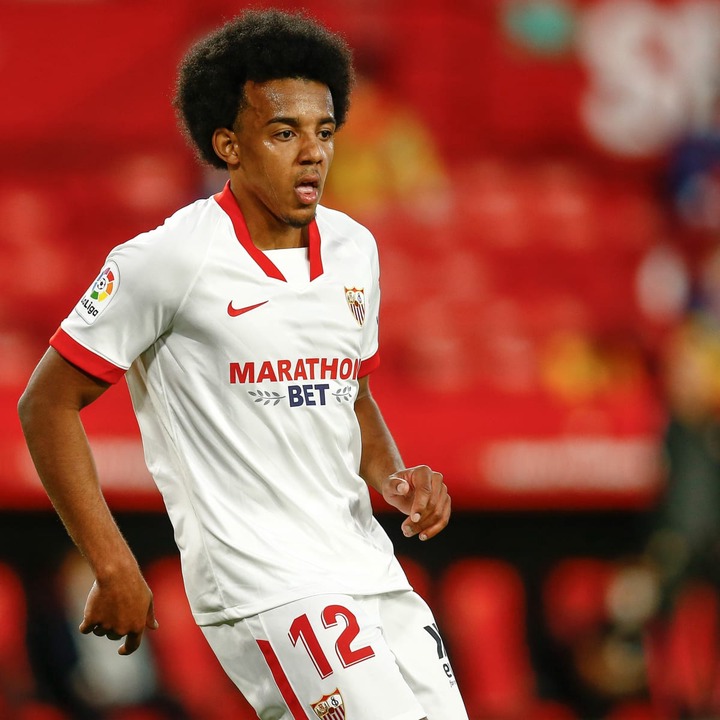 Sevilla centre-back Jules Kounde, reportedly being scouted by Chelsea has also turned down an opportunity to join Tottenham Hotspurs. The French player is holding out for a move to an established team.

Manchester United beater Pau Torres is the latest addition to the list of players rejecting Tottenham Hotspurs. Reports in Spain claim that a Spurs bid in the region of £55million has been acknowledged by Villareal who are willing to accept, but Pau Torres has decided otherwise. 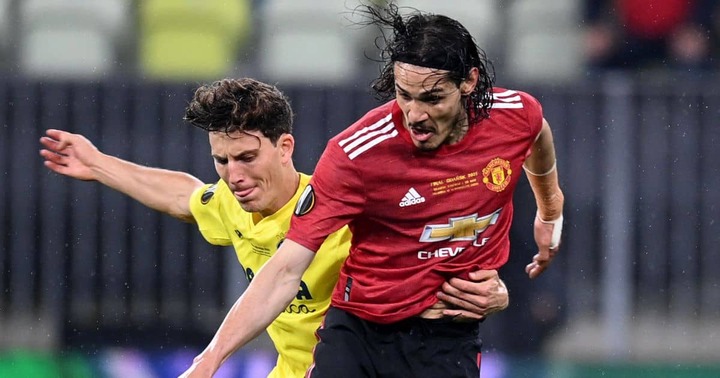 It is believed that Pau Torres is willing to leave the La Liga side for a club that is currently in the UEFA Champions League tournament and who have the ability to qualify for the competition again next season.

Tottenham will have to make the most out of new defensive signing Christian Romero and the defenders at the club, who showed in the opening Premier League game win against current champions Manchester City.