By Fulfutbol (self media writer) | 24 days ago

At times Football association schedules matches that are published in the calendar and declares new dates for the Match. This has seen Chelsea against Manchester United clash affected with the FA decision as well as Chelsea versus Leicester City match affected by the same decision. The matches have been moved from the previous dates to a new date.

Chelsea trip to Leicester and home game against Manchester United in November has been chosen for live TV coverage and that has been rescheduled. Chelsea's game against the foxes at the king power stadium will take place on Saturday 20 November and kick-off has been brought forward to 12:30 the following can be Chelsea loss to Manchester United at Stamford bridge and the game has been moved and a later to Sunday 28 November. 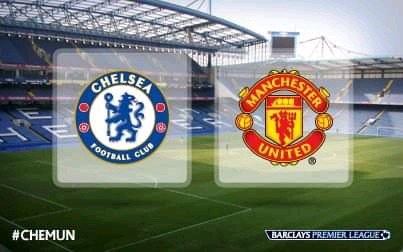 This move seems to offset fans according to how they awaited for the matches according to the Premier League calendar. Fans will however have to adopt to the new schedule. 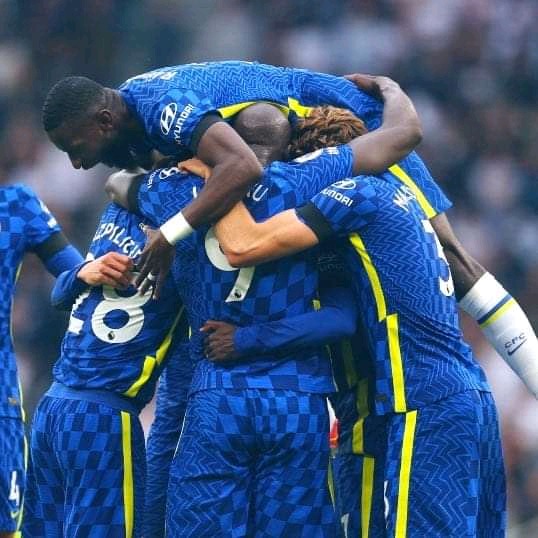