By Sekundenews (self meida writer) | 1 months

Harry Kane has informed Tottenham that he wishes to leave the club during the summer transfer window.

Following a difficult year for the club, the striker has been linked with a move out of north London for several months.

Kane has continued to score on a regular basis, but Tottenham could still miss out on European football due to the team's apparent decline.

The 27-year-old burst onto the scene in Mauricio Pochettino's young team, but despite several close calls at home, he remains trophyless. 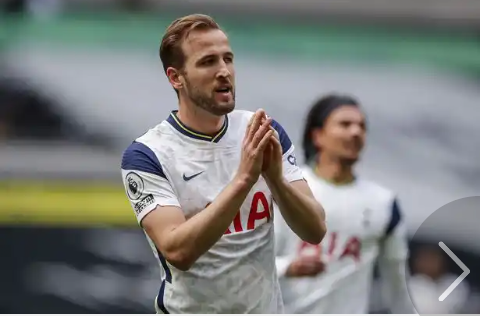 Tottenham are looking for a new manager after sacking Jose Mourinho, but Kane has expressed a desire to move on, according to Sky Sports.

Manchester United, Chelsea, and Manchester City have all contacted the Englishman's agents.

Because the three teams are at different stages of development, the addition of Kane will benefit and harm certain individuals.

We take a look at the winners and losers from each club.

The Glazers will be the winners.

United's owners have never been more despised than they are now following the Super League debacle.

It has shone a light on how they run the club, resulting in fan protests.

So acquiring England's leading marksman from a domestic rival would be both timely and welcome. 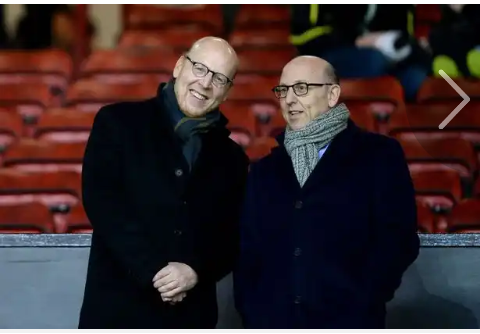 Daniel Levy will demand a large fee for Kane, so if the Glazers do pony up the cash, it will go a long way toward demonstrating to the fans that they do care and are invested in the club.

Edinson Cavani will be a loser.

The Uruguayan recently put an end to speculation about his future by signing a contract extension with Manchester United.

Cavani was met with mixed reactions upon his arrival, but he is now lauded by all who watch him as he continues to produce at the age of 34.

He will have sought assurances about his participation as a starter before deciding to stay.

If Kane does arrive, his playing time will almost certainly be limited, as competition for positions in the United attack is already fierce.

Thomas Tuchel will be the winner for Chelsea.

The German has made an immediate impact at Stamford Bridge. The FA Cup final defeat was a setback, but they still have a Champions League Final to look forward to. 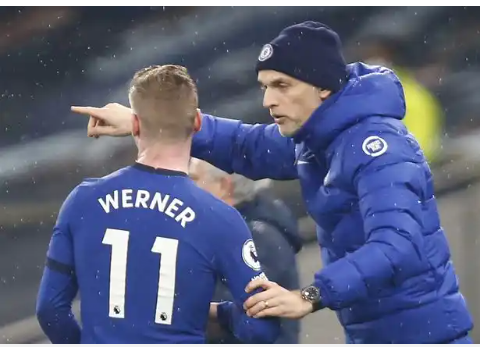 His defensive style has allowed Chelsea to win games by a single goal, which is fortunate given their lack of offensive prowess.

Tuchel clearly does not like Tammy Abraham, and he is sticking with the goal-shy Timo Werner.

Given Chelsea's style under the German, the addition of Kane, a man who genuinely only needs one chance to score, would be a huge benefit.

The pair have combined for 24 goals, with Kane scoring 32 himself. In a nutshell, that is the problem.

Under Tuchel, Abraham has struggled to even make the bench and appears to be on his way out in the summer.

Werner, on the other hand, has been given more time despite lacking the cutting edge that we saw so often at RB Leipzig.

His all-around contribution has been sufficient to warrant a regular starting spot, but if Kane arrives, he will most likely be forced to play in a wide role or not at all.

Man City midfield will be the winner.

Without a striker, City has won two trophies this season and could win three more.

Having said that, while Pep Guardiola has found a formula that works without a traditional front man, he would love to have one.

Sergio Aguero has been finishing them off for years, so having someone to do the same once he leaves would be a bonus.

Gabriel Jesus will be a loser.

When the Brazilian arrived, he quickly surpassed Aguero in the pecking order, and many wondered if the Argentine would be forced out.

However, he has failed to improve as expected and has spent much of his City career playing second fiddle to Aguero.

Even with Aguero out, Jesus has struggled to find consistent minutes, and when given chances, he does not always deliver.

Content created and supplied by: Sekundenews (via Opera News )