Manchester United managed to secure a point today as they faced Chelsea at Stamford Bridge which was a fair result considering united’s recent form. Jadon Sancho scored his first Premier League goal but Aaron Wan Bissaka conceded a penalty which Joghino converted. Despite a number of first-team players being out on injury and suspension, Manchester United seemed to be compact. 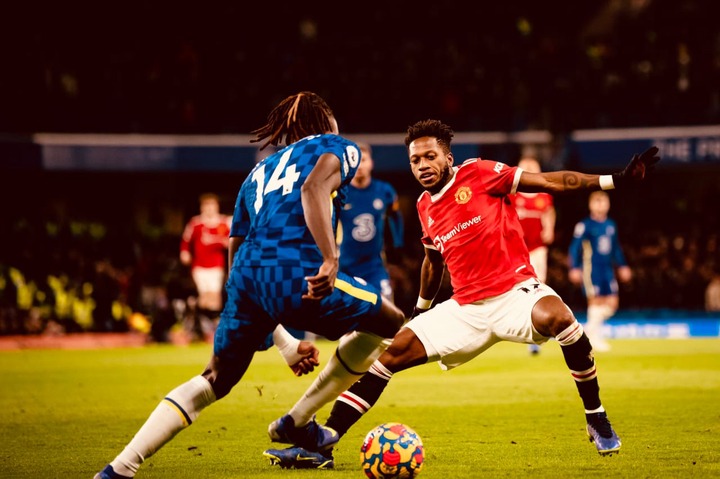 The solidity in Manchester united’s defence has really pleased fans and the fact that Erick Bailly and Victor Lindelof seemed to be very compact at the back. this has raised questions about Harry Maguire’s contribution to the team as Bailly has been very effective. Some Manchester United fans have opened the comparison between the two. Maguire is suspended and will miss Manchester United’s next match against Arsenal. 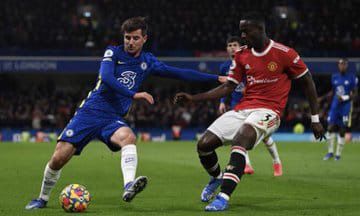 Despite being inconsistent some fans believe that Bailly should be given a longer run of games after today’s performance so that he can prove his worthiness. Harry Maguire on the other hand has been having a rough start to the season having made a couple of errors that have led to goals. 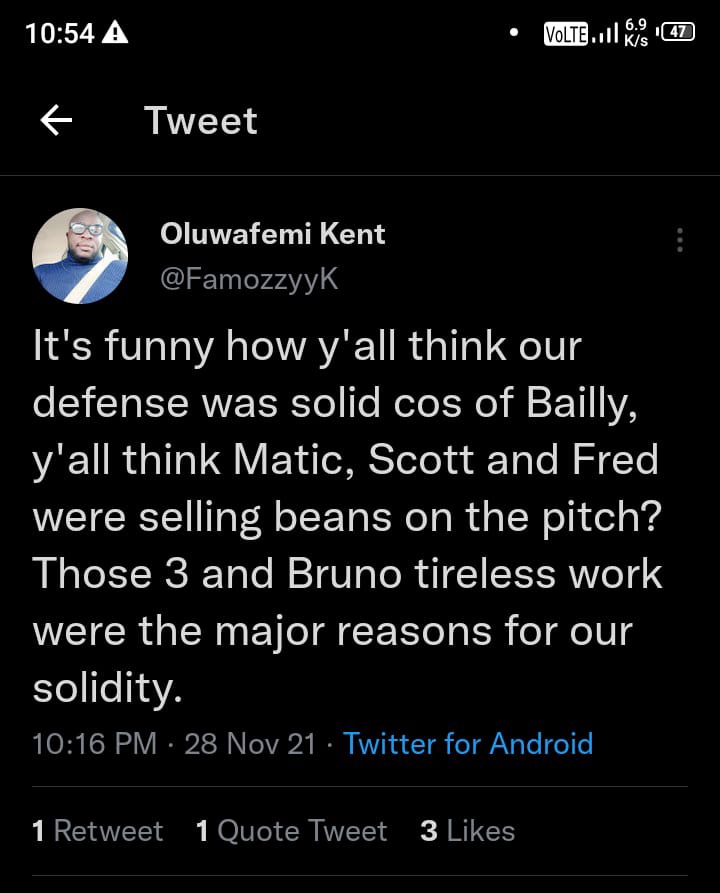 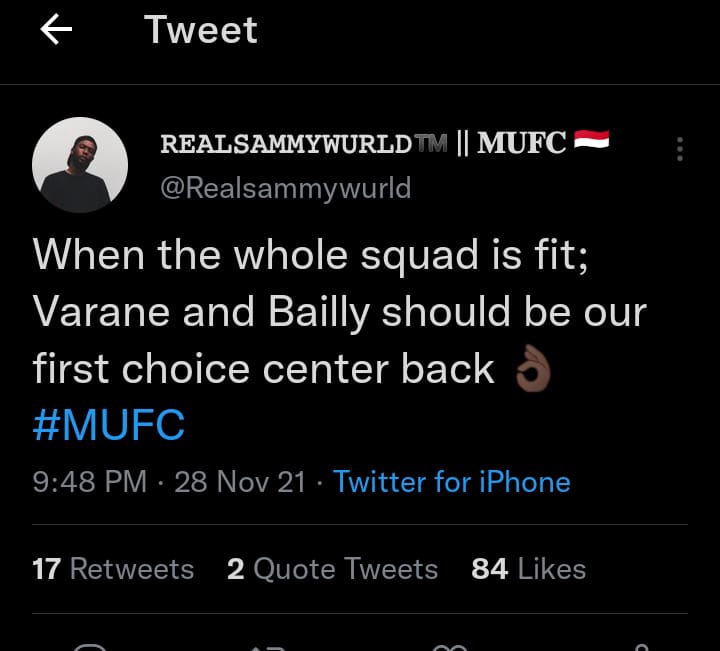 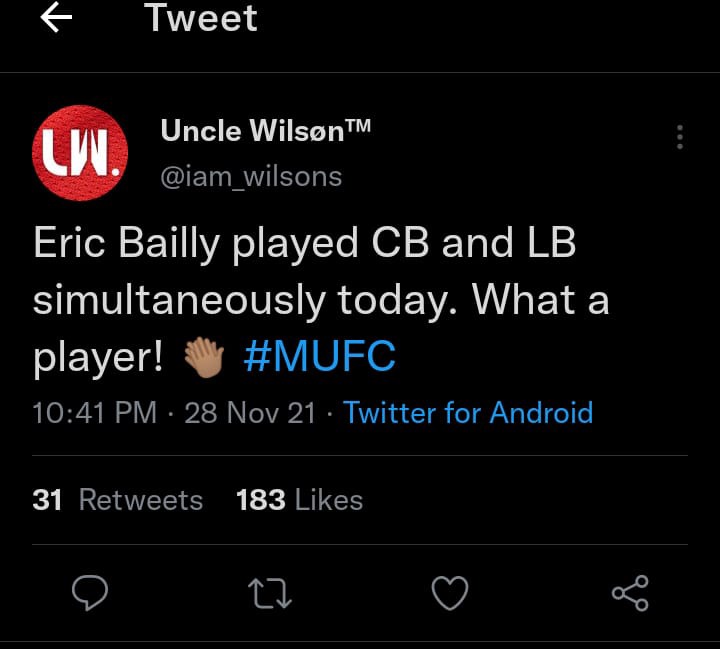