Football academies are tasked with nurturing talented prospects into future superstars and the famous Hale End Academy owned by the Arsenal football club is no exception with a crop of prodigy's emerging from there and they are now plying their trade in the premier league.

From A Bukayo Saka to An Emile Smith Rowe, the success by the Arsenal's youth setup has seen them save millions of dollars in the transfer market as they are now becoming reliant on these youngsters to play first-team roles. 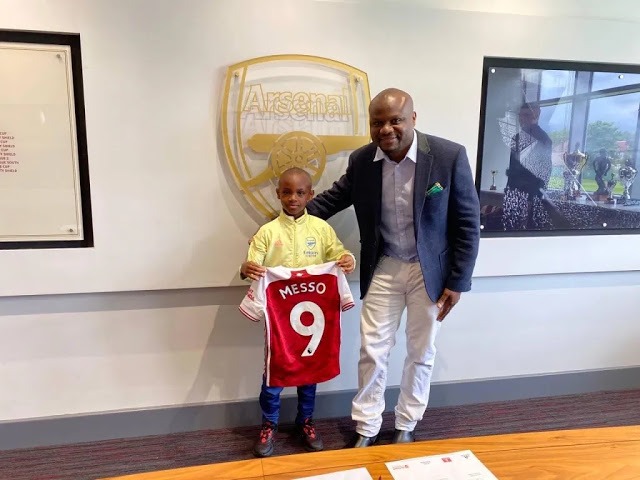 Young Kenyan Striker Ben Messo could be the next talented player to don the white and red stripes after the sensation joined the Arsenal football academy to aid his development into a future star. 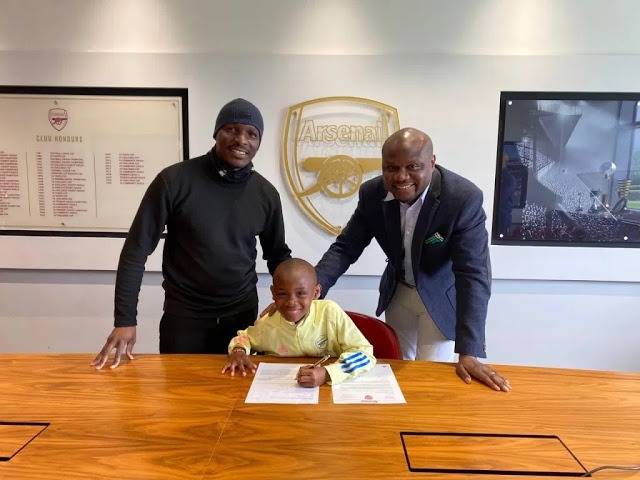 Victor Wanyama of Montreal Impact became the first Kenyan to play in the premier league when he joined Southampton from Celtic before another spell with Arsenal's rivals Tottenham before moving to the MSL.

Messo will be looking to follow in the footsteps of his compatriot though at a different club in London and reports claim the young striker has quick feet and knows how to find the back of the net with relative ease. 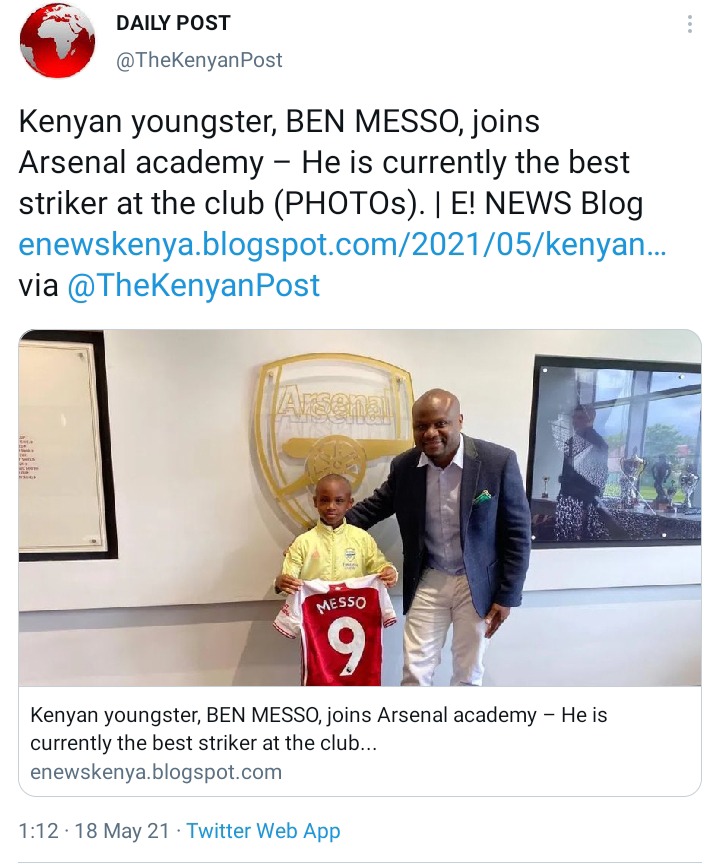 The prodigy was pictured with the famous number nine jersey during his unveiling and will be hoping he can replicate the goalscoring exploits of strikers who wore the shirt before him.

Dear Ladies, Here'sThe Meaning Of Having Anklets On Your Legs That Most People Don't Know

Kenyans React After Spotting Mike Sonko In A Market Stall

'We Ni Mkali,' Netizens Shower Diamond Platnumuz With Praises As He Sets This New Record Today

Kenyans Praise Dagoretti South MP For The Good Work He Does in His Constituency.

Kieleweke, Member Of Paliament Attacks Jubilee Over recent By Elections