By NewtonAmbei (self media writer) | 3 months ago 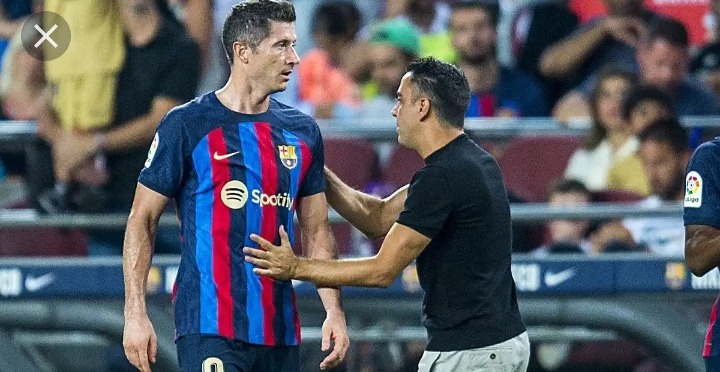 Every small positive change top competitive make repays them in confidence in future. Below are 4 teams that have embraced pain and burned it as fuel for their journey in Europe grandiose competitions. 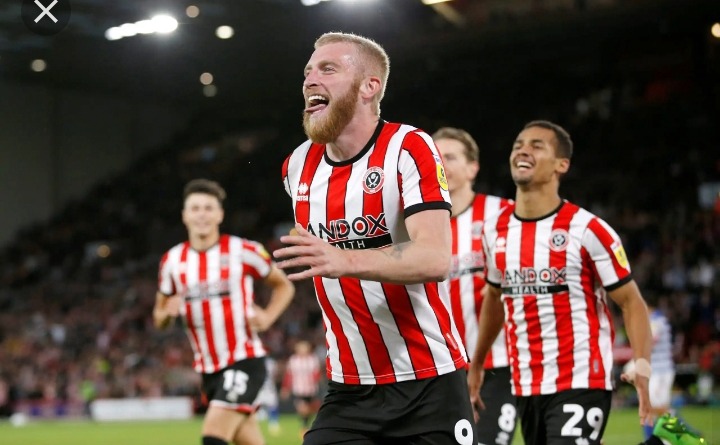 A marvelous reception awaits Sheffield United at Bramall Lane for yet another spectacle of the English Championship League against QPR.

Looking confident and stable, the hosts have recorded a special run of performance unbeaten in their last 10 league games with 7 wins and 3 draws. They currently have a promising lead atop the table with 24 points.

QPR face a tricky situation on the road having not reached perfection this season. The visitors who occupy 5th place of the table with 18 points have managed 3 wins in their last 5 league endowments with one draw and one defeat.

Encouragingly, Sheffield United are aware of how vulnerable QPR are having won against the visitors in the 5 prior head to head encounters in a row. The hosts have the likelihood of pocketing 3 points from this clash. Both teams are expected to score. 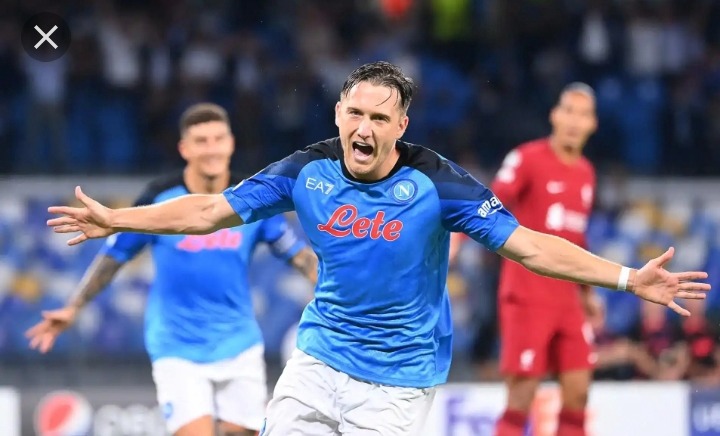 Two juggernauts of European football, Ajax and Napoli will lock horns in the third round of the Champions League Group A.

Napoli have gained momentum having won their first 2 group stage games against Liverpool and Rangers. A glimpse at their overall performance, the Italian giants have now managed 6 wins in a trot in all competitions.

On the other hand, Ajax have recorded one win and one defeat in the UCL this season. They have not yet satisfied their yearning for dominance in all competitions having lost twice in their last 5 competitive games (W2,D1,L2). Being in a winless run of 3 games means that the Netherlands outfits head into this match as underdogs.

Napoli's robust attacking display and solid defense unit could cause a big problem for the out of form Ajax. The visitors are the favourites to win this game. 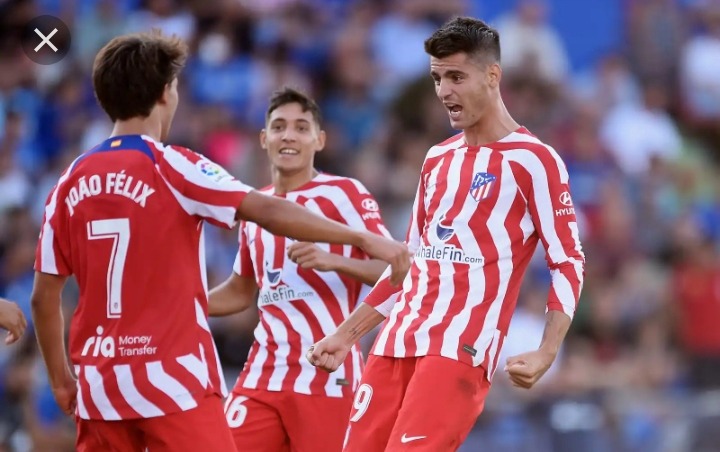 Atletico Madrid will be optimistic when they pay a short visit to Jan Breydel Stadion for their third Champions League assignment this season against Club Brugge.

The visitors enter this match in a buoyant mood after cruising 2-0 past Sevilla last time out. They now aim to be consistent having registered 3 wins in their last 5 games in all competitions with 2 loses.

Though managing 4 wins in their last 5 games with one defeat, Club Brugge could end up not meeting their expectations against rejuvenated Atletico Madrid. The LaLiga side are seemingly stronger than the visitors being immune to defeat in the last 3 head to head affairs (W2,D1).

Atletico Madrid's form is a recipe of success against Brugge. The visitors have high chances of emerging victorious from this showpiece. 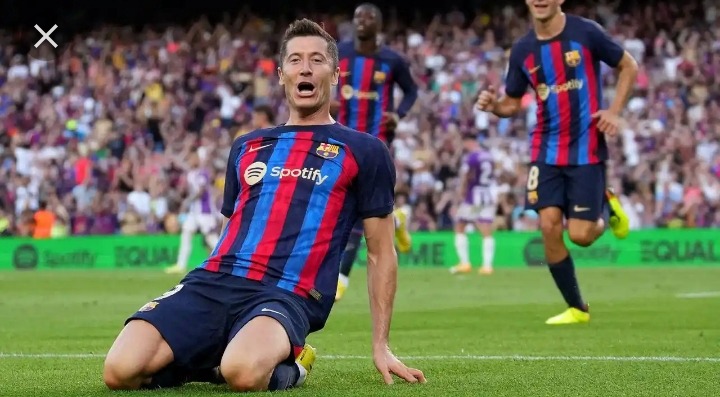 A team that has set priorities for the Champions League this season, Barcelona aim to work their magic against a lacklustre side, Inter in the third round of Group C.

With fading ambitions, Inter head into this duel having suffered a 2-1 defeat against Roma in their recent match. They have clearly dropped their guard loosing 2 consecutive matches out of the last 4 with 2 wins.

Barcelona will not be taking anything for granted aiming to make amends for their 2-0 defeat against Bayern Munich in their last UCL match. The Camp Nou outfits are considered to be on the right track having lost only once in their 8 prior competitive games with 7 wins.

A documentation of their head to head encounters, Xavi's side are unbeaten against the Italian powerhouse in the last 5 meetings (W4,D1). The visitors are heavily favoured to win this match. 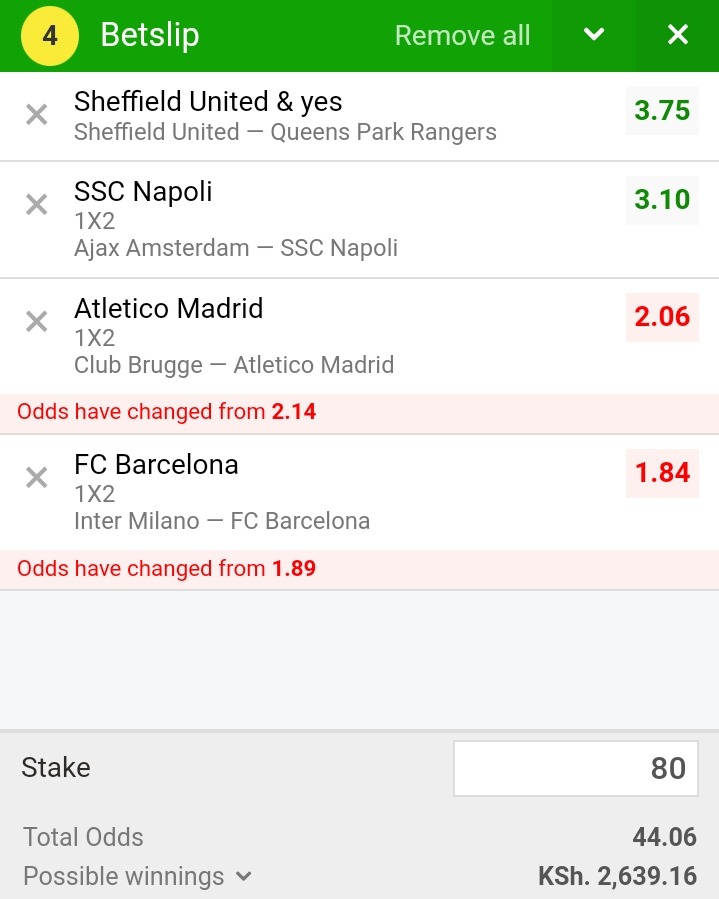