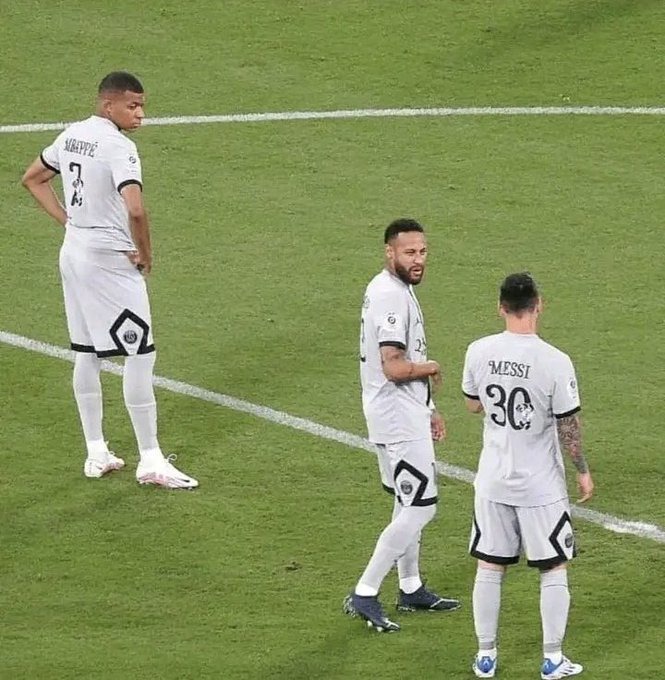 PSG Star Kylian Mbappe seems to be having a rough time at the club despite PSG making him the star of their new project. 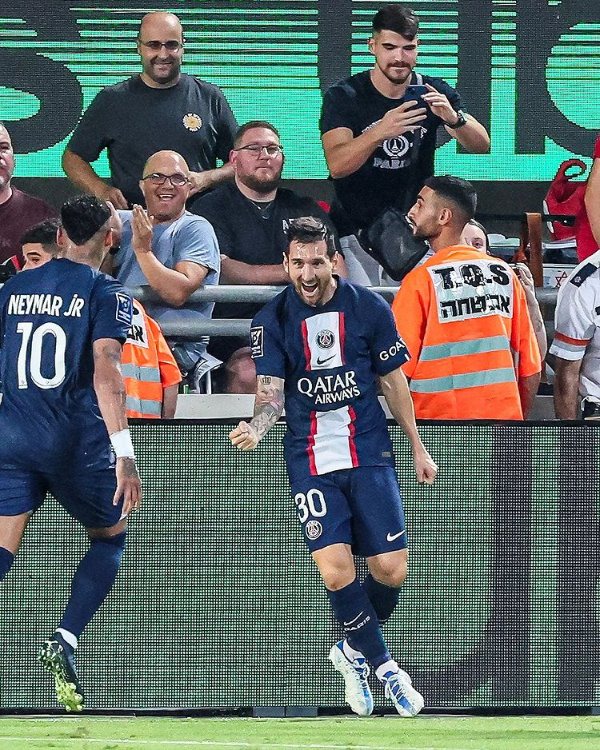 While Messi and Neymar seem to be sparkling during this particular season, Mbappe was suspended for the first game of the season. However, most neutral fans revealed that PSG were much better when Mbappe was not on the pitch during last Weekend's game. 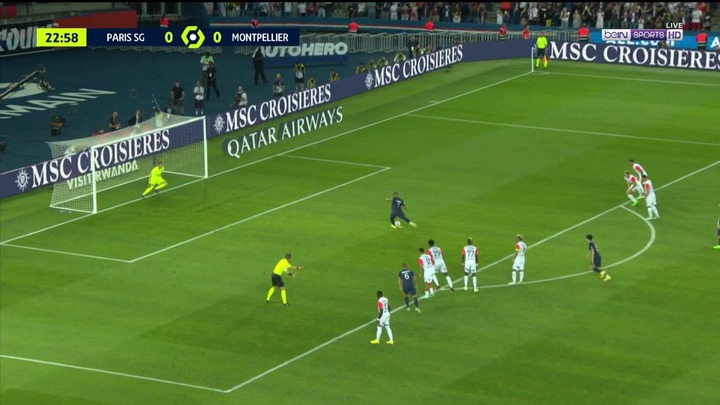 During Saturday's game, Mbappe was given the opportunity to score from the penalty spot for PSG, despite Neymar and Messi being better at taking spot kicks. However, he ended up missing the penalty. 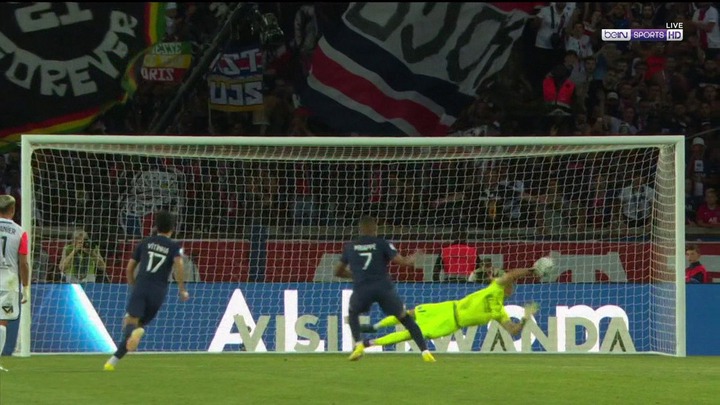 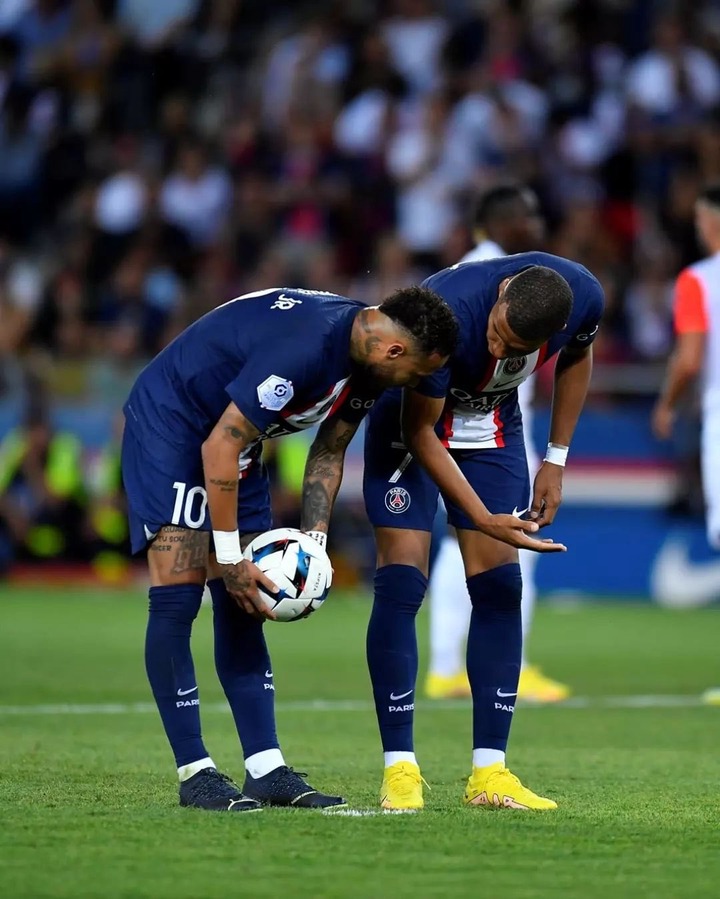 Messi won a penalty and Neymar prepared to take it after Messi gave it to him. However, Mbappe could be seen heading towards the Brazilian as he asked for the ball but Neymar denied him the opportunity as he went on to score. 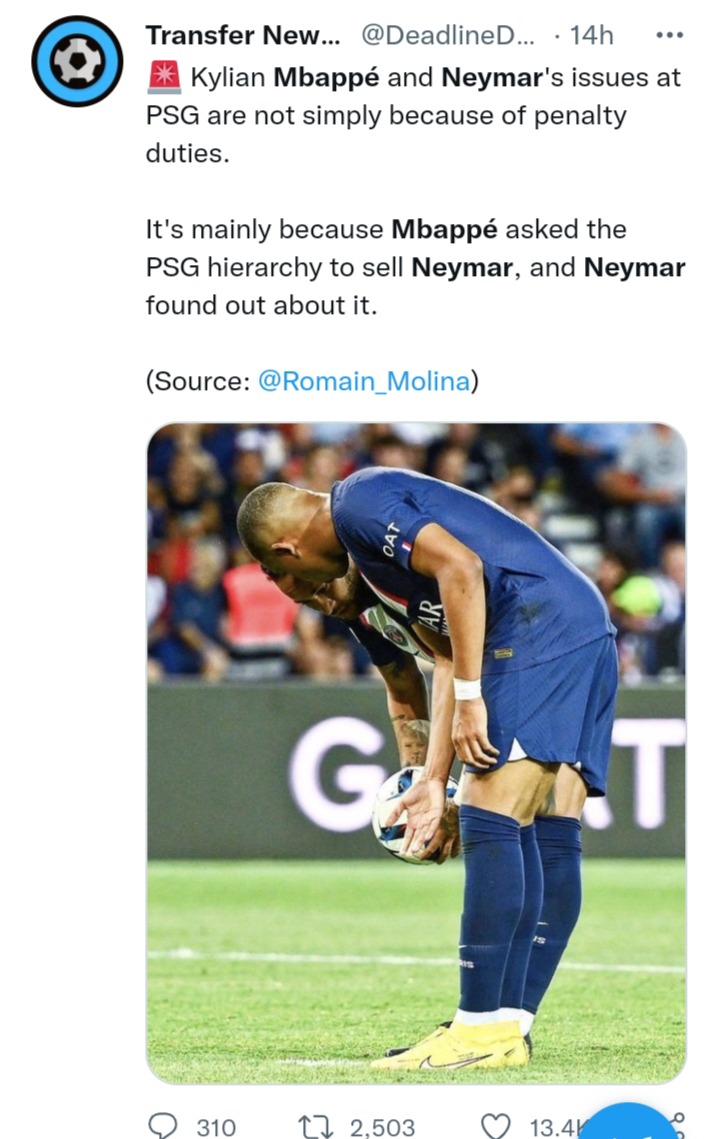 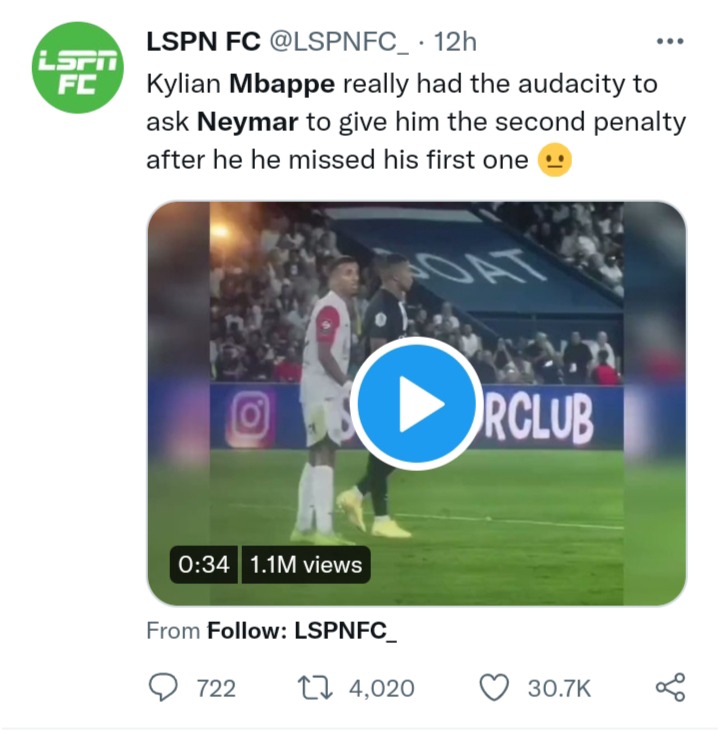 Mbappe has been accused of wanting to Neymar to get sold hence the difficult relationship between the pair.