By Sokkabeat (self meida writer) | 29 days

This games will be played 11:00p.m tonight welcome. 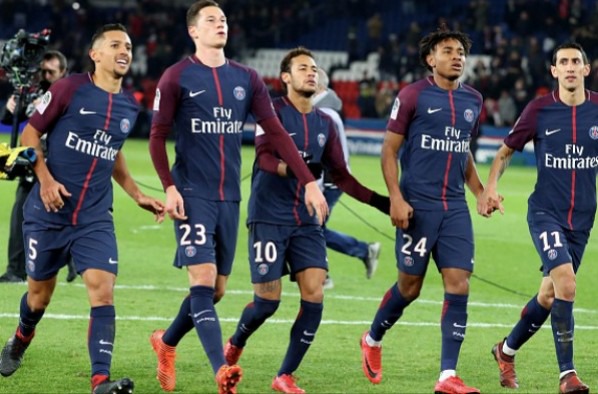 A mouth watering clash is predicted. The home side drew the last game 1-1 with Reims.They aim to win today to remain in the title race. They are prolific in front of goals.

The away side lost the last league game they played 2-1 against Nantes.The defence is their main undoing at the moment.Neymar is sidelined due to injury. 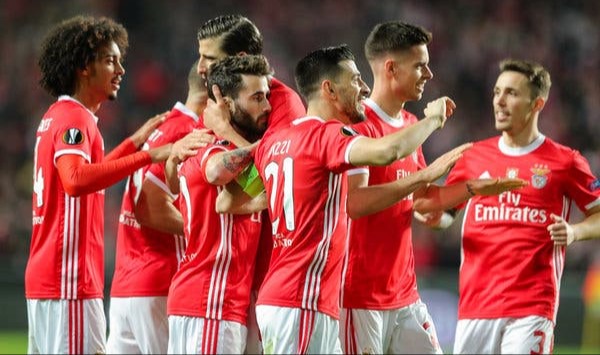 The home side drew 2-2 with Famalicao in the latest game they played.They have very attackers and we expect them to score.Three players are sidelined due to injury.

The away team is on a good run of form.They have won the last four games they have played recently.They have scoring freely of late. 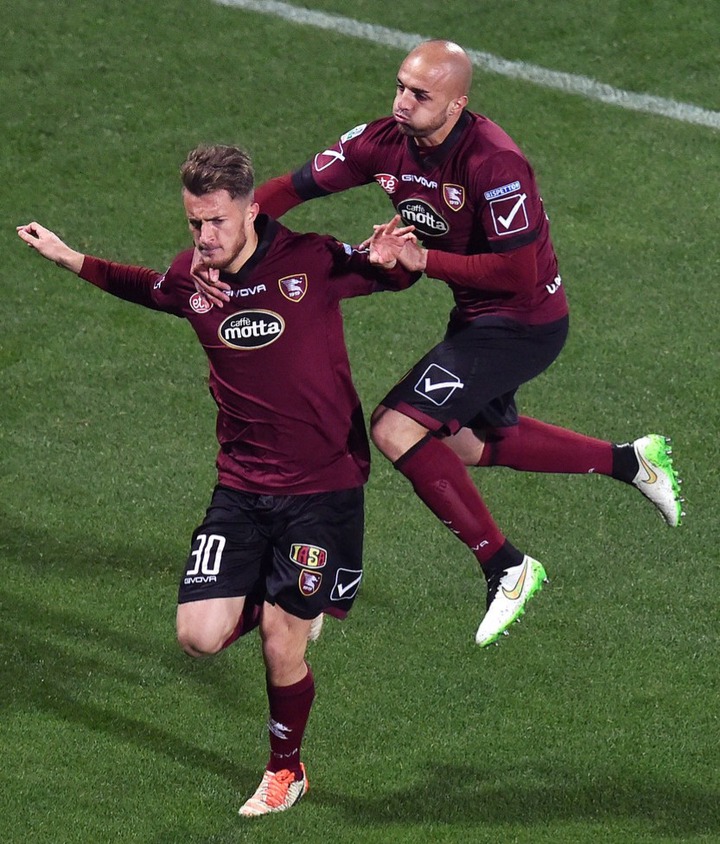 The away team is aiming for the play offs and are on a good run of form as they have won the last four games they have played.koracic is sidelined due to injury. 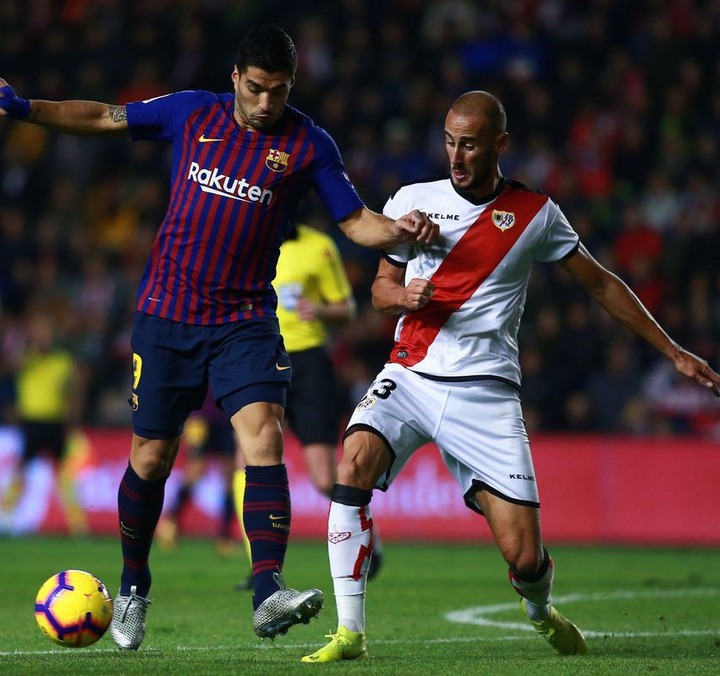 The home team aim to avoid relegation at the end of the season.They will fight tooth and nail today for at least a point.They drew 0-0 with Almeria in the last game they played.

The away team are aiming for top flight football next season.They are not good on the road.They won the last match they played 3-2 against Zaragoza thus morale boosted to this game. 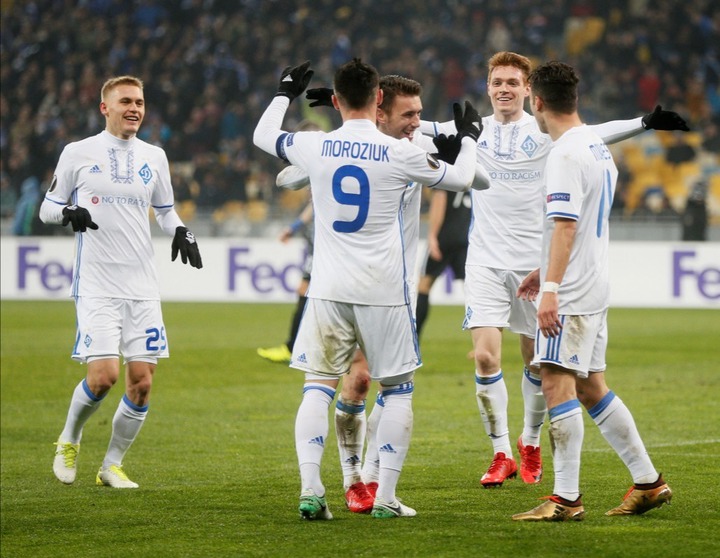 This match 31 of the league campaign.The home team lost 4-0 to club Brugge and several players are sidelined due to injury.

The away side lost 2-0 to Genk in the latest game they played. A closely contested is predicted.Their key midfielder is suspended a minus for them.

Chelsea Dominates The FA CUP Team Of The Week