Statistics On Zinedine Vs Rodgers Vs Pochettino Vs Eric Ten United's Targets Compared To Ole Gunnar. 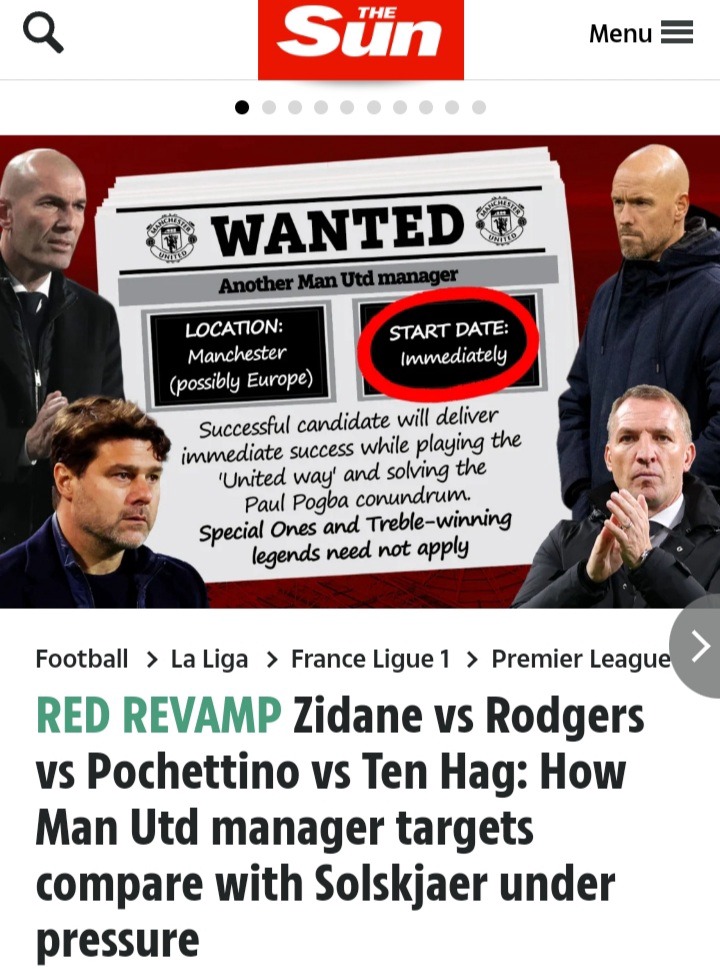 Meanwhile the Manchester United club are seeking to replace under pressure Manager Ole Gunnar. These is after a series of poor results and performances in the premier league leading to one win in seven outings. 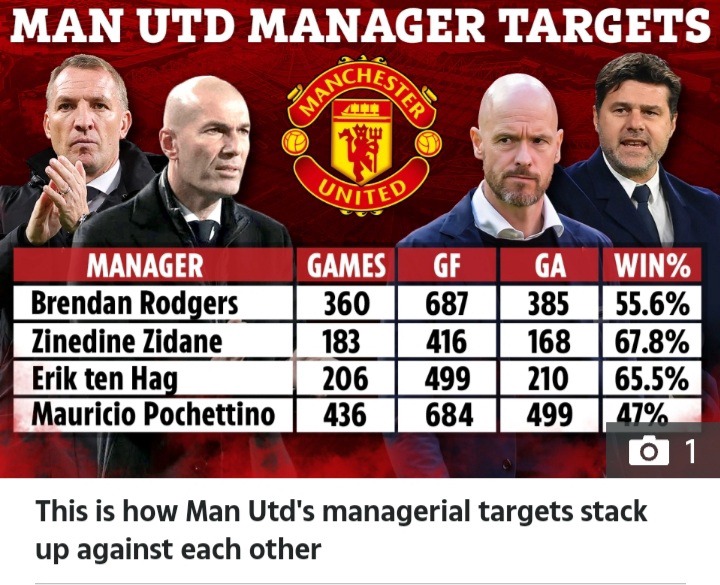 While the red devil's club hierarchy are pondering on the possibility of another high profile manager. To at least come in and ensure the red's rescue there poor season already. 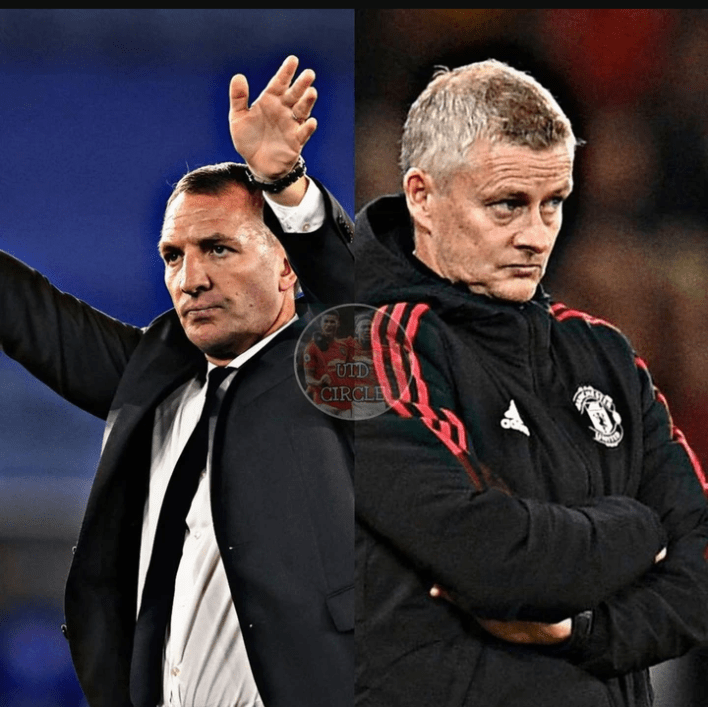 The likes of Zinedine, Brendan Rodgers, Eric Teg and Pochettino have been heavily linked. And Sunsport as well takes a look into the aforementioned in terms of there statistics while under various clubs previously and currently. 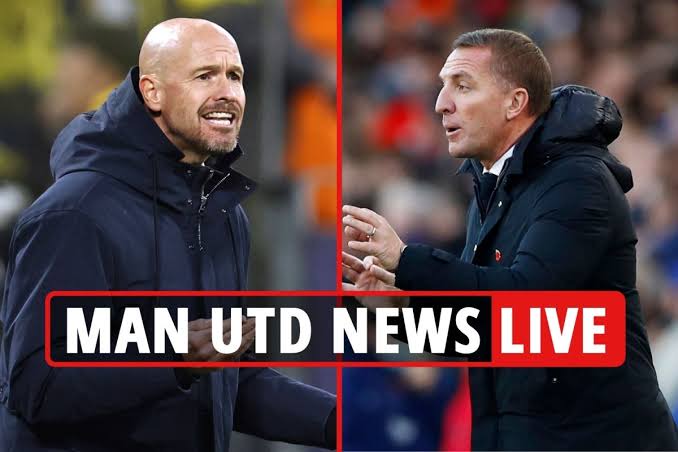 According to the publication Brendan comes third in worst winning rate with 55.6 per cent in 360 games but scored more goals of 687 in total. An average of 1.9 goals per game and 1.07 conceded as well in a single game. 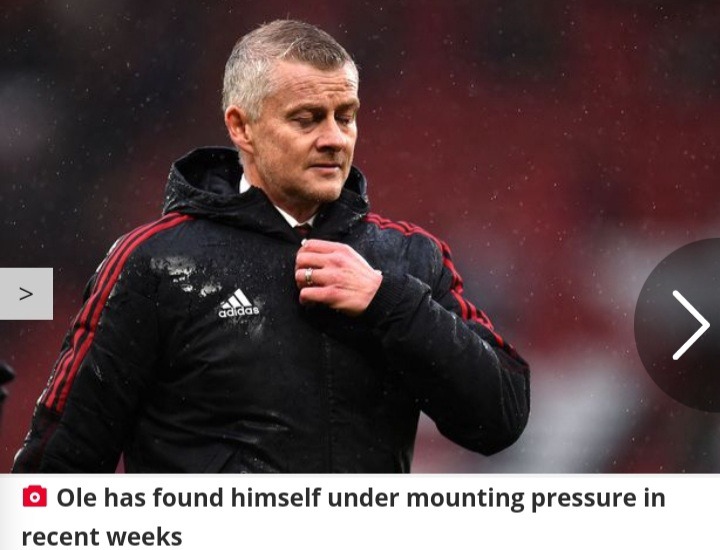 Zinedine has managed just 183 games in his career and has a win rate of 67.8%. While his goals-for-per-game rate is 2.27 while goals against is at 0.92. On Pochettino, he has been incharge on 436 matches under his belt. 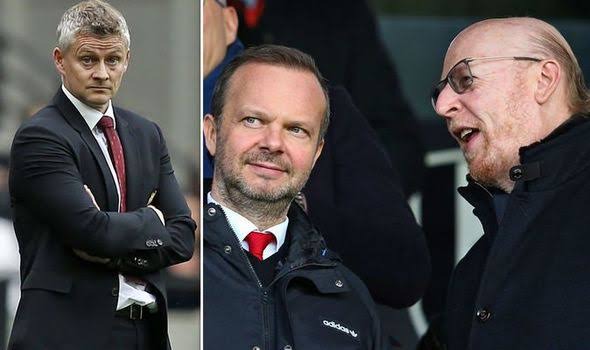 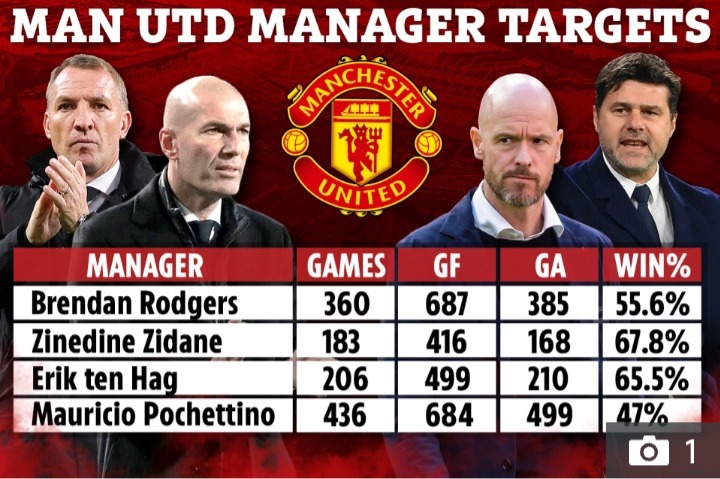 Unfortunately he has the lowest win rate at 47 per cent compared to Ten Hag who boost a winning rate of 65.5 per cent. A 2.42 goals-for-per-game average and 1.02 against. Ole is still lucky to be on the job and he takes charge of the team. 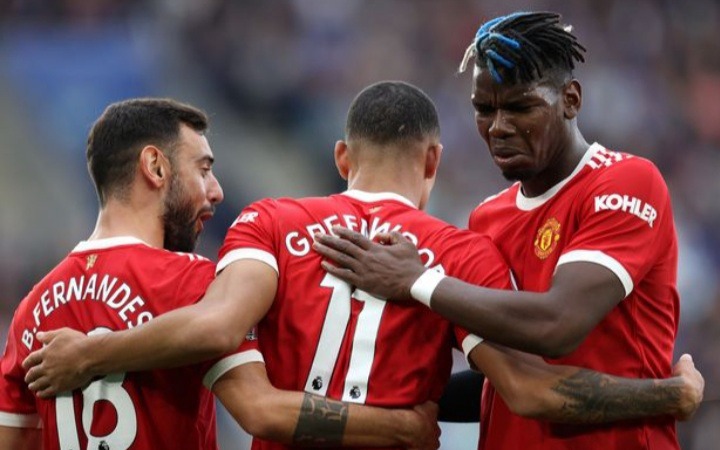 As his troops brace themselves for away trip to a very improved Watford side this weekend. A round of now tough fixtures will see Villareal follow-up in mid-week commitments and later Chelsea and Arteta's side as well. 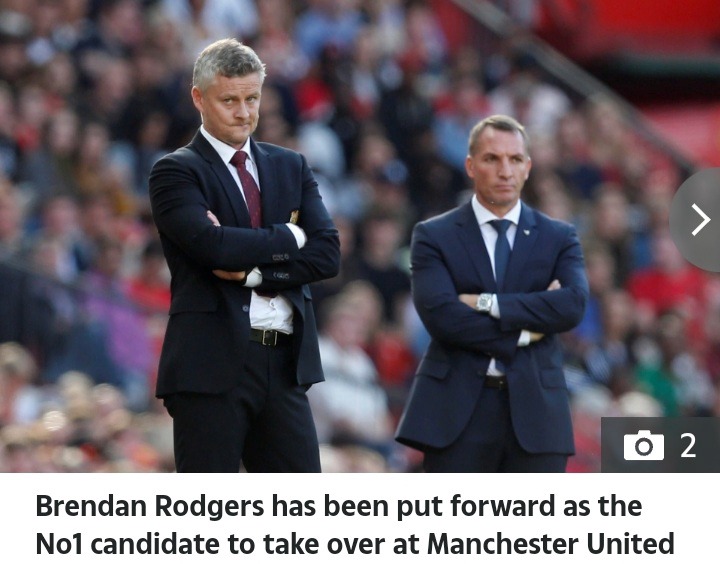