By bryanmusihiru2018 (self meida writer) | 1 months 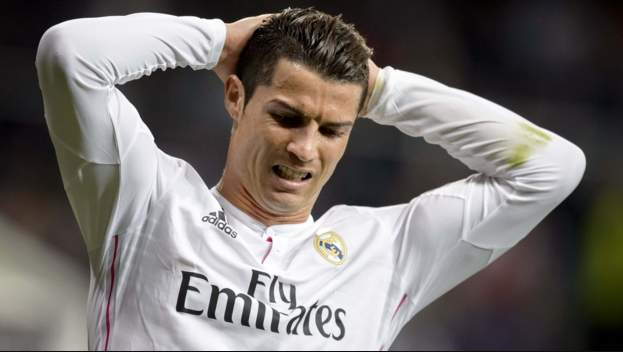 Cristiano Ronaldo is currently playing for Juventus. The 36 years old has played 31 matches and 2 matches as a substitute. His arrival in Italy as of 10th July 2018 for a new challenge in Serie A.

Cristiano Ronaldo might end up in the Europa League next season. Juventus struggle to seal the top-four position has been in vain. Today's match against Atalanta seems hard for Juventus to get three points. Atalanta's performance is at its peak making them have a high winning probability. Atalanta is at position two with 78 points.

As hard as it may seem, the Portuguese star might be playing for UEFA Europa League next season. It would be for the first time in his history. Ronaldo might come back to English Premier League after his career in Juventus. He might land in Manchester United for the second time.

Pirlo might end up being sacked if Juventus fail to occupy a position in the Champions League next season. This could likely exit Cristiano Ronaldo from the club. 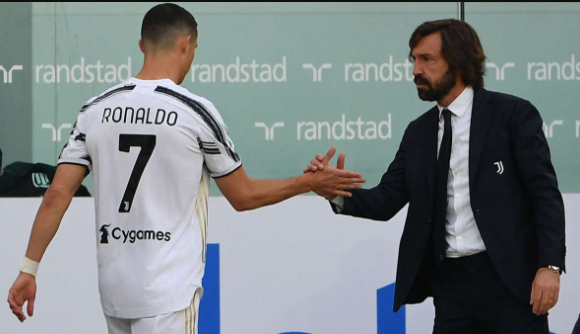 Content created and supplied by: bryanmusihiru2018 (via Opera News )