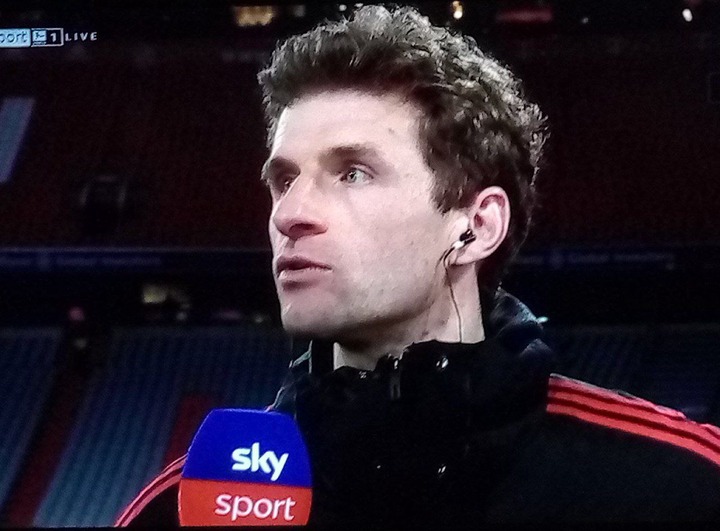 Thomas Müller bas given teammate Robert Lewandowski an edge on the Ballon d'Or. According to him, there's no need for discussion and Lewandowski has to win it.

Alexandre Lacazette has admitted that his agents are already sounding out potential suitors as the clock winds down on his Arsenal career, reports Daily Telegraph. 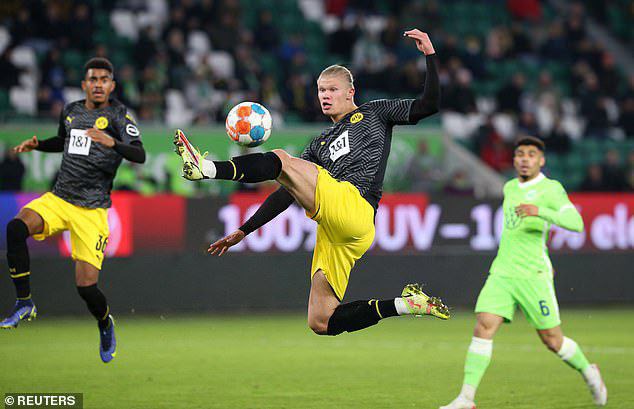 Manchester United believe Ralf Rangnick's imminent arrival at Old Trafford will give them an edge in the race to sign Erling Haaland next summer, according to Daily Mail.

Rodrygo will sign his new contract with Real Madrid for an additional 6 years, with a salary increase of €6m plus bonuses (according to his performances), reports ABC News. 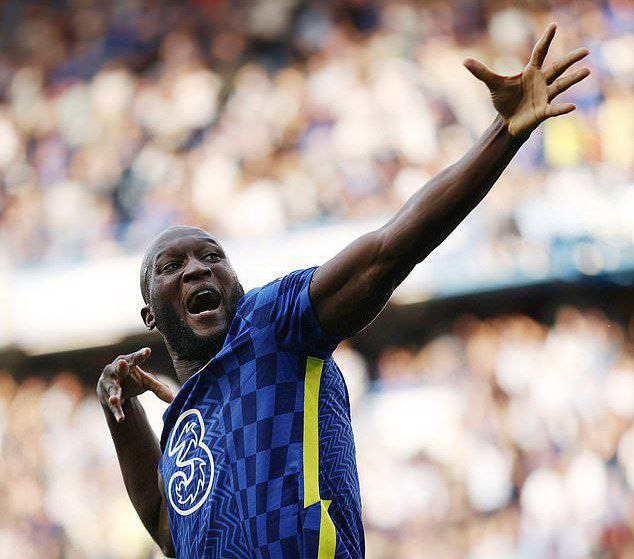 According to reports, Romelu Lukaku could feature for Chelsea against his former club Manchester United this evening. The Belgian is back after being sidelined for a months.

Ex-Man United fullback Patrice Evra has claimed that to be realistic, this season's Premier League title is out of reach for his former side. But in the Champions League anything can happen since with a lucky draw, you can go to the end, according to MailSport.