Manchester United could lose two stars at a glance in January transfer window at cut price to avoid losing them for free in the summer. Paul Pogba and Jesse Lingard have declined to put pen on paper in new contract extension deals saga. 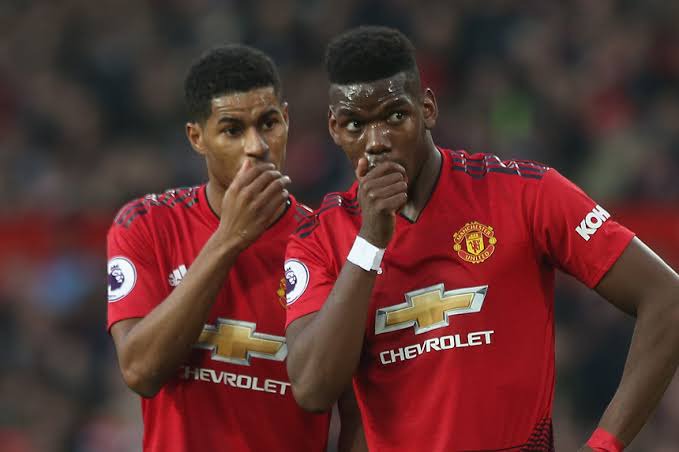 The duo have enjoyed successful spells at Old Trafford and it is time for a new chapter. Lingard who has struggled for playing time since the arrival of Ole Gunnar Solksjaer declined signing a new contract for lack of assurance of playing time. On the flip side, Pogba is not convinced of United's project and he is set for new challenges elsewhere. 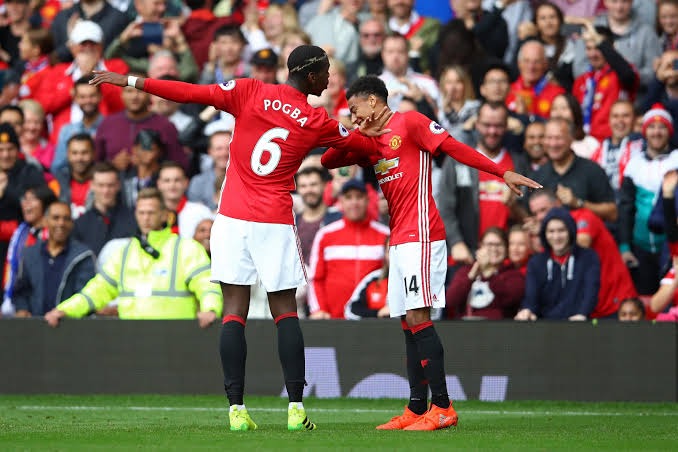 Lingard has attracted attention from a couple of clubs including West Ham, where he spent half of last campaign reviving his lost glory. Moreover, AC Milan and Barcelona are interested in his deal and his representatives are working on pre contract agreements with overseas clubs, ESPN understands. The 28 year old is determined to play in next year's world cup in Qatar. 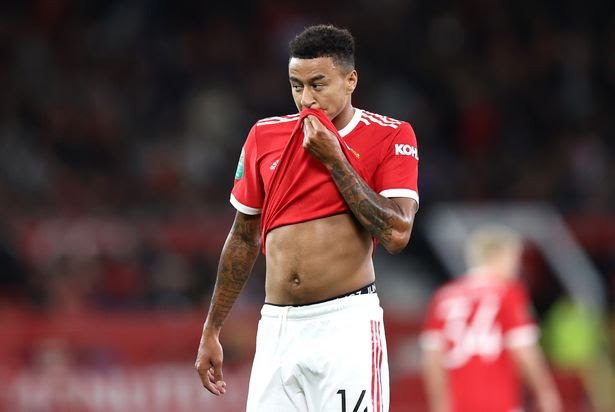 According to AS publication, long time admirers Real Madrid are ready to sanction a free transfer move for Paul Pogba next summer. The French star is ready to negotiate deals from other bigwigs at the end of his contract. 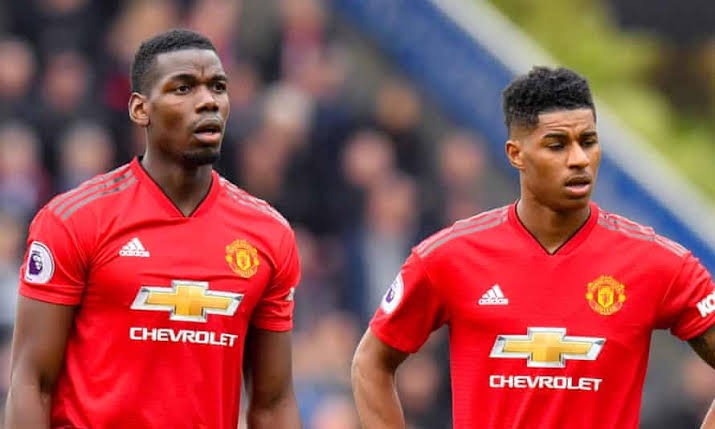 Do you think the move for these players will affect Man Utd's performances? Leave a comment.