By AyungaOmbati (self media writer) | 1 month ago 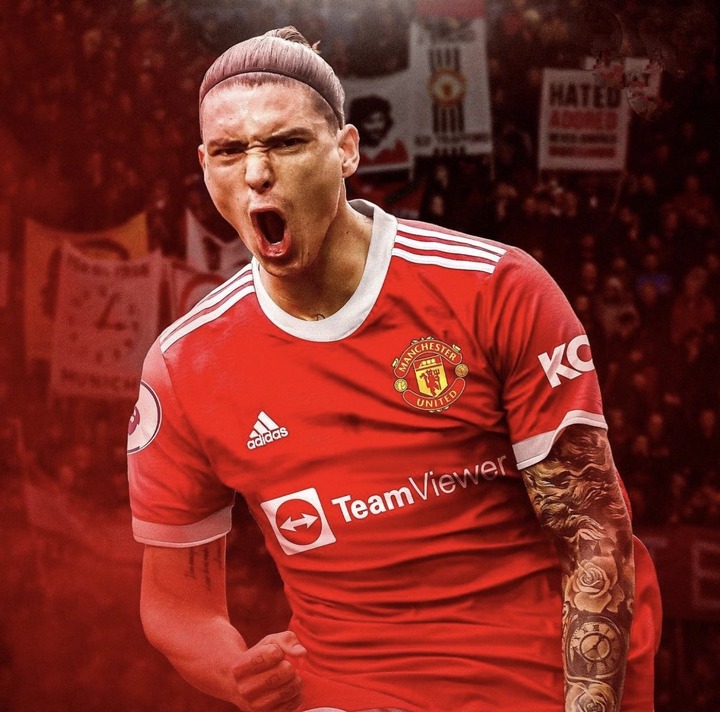 As the premier league nears it´s end, the remaining matches are becoming more and more crucial with different spots being up for grabs. With some teams fighting to stay off the relegation mark, others are fighting to seal their victories so as to finish on the top four spot for a place in the Champions League competition. One of the most significant activity this period however is the opening of the summer transfer window. Teams will be looking to strengthen their squads by bringing in better players in the position where they are lacking. 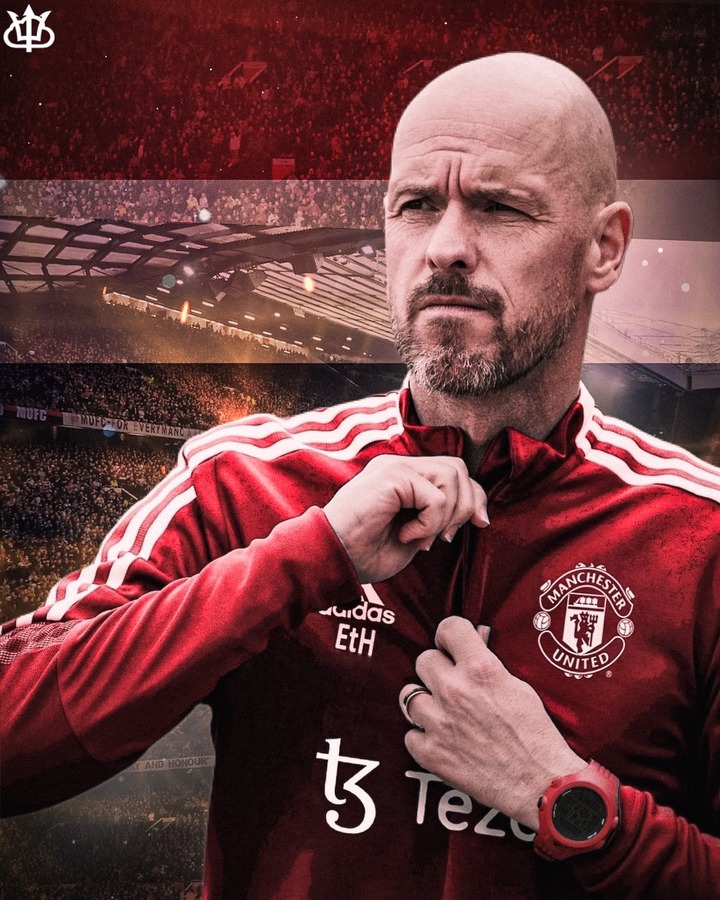 Manchester united is one team that is expected to be very active in this transfer window with the current manager Ralf Ragnick stating that Manchester united will need up to nine new signings to come in as part of the team´s reconstruction. With coming in of the new manager Erick Ten Hag, it´s very likely that the manager will bring on board some new players to fit in his style of play. 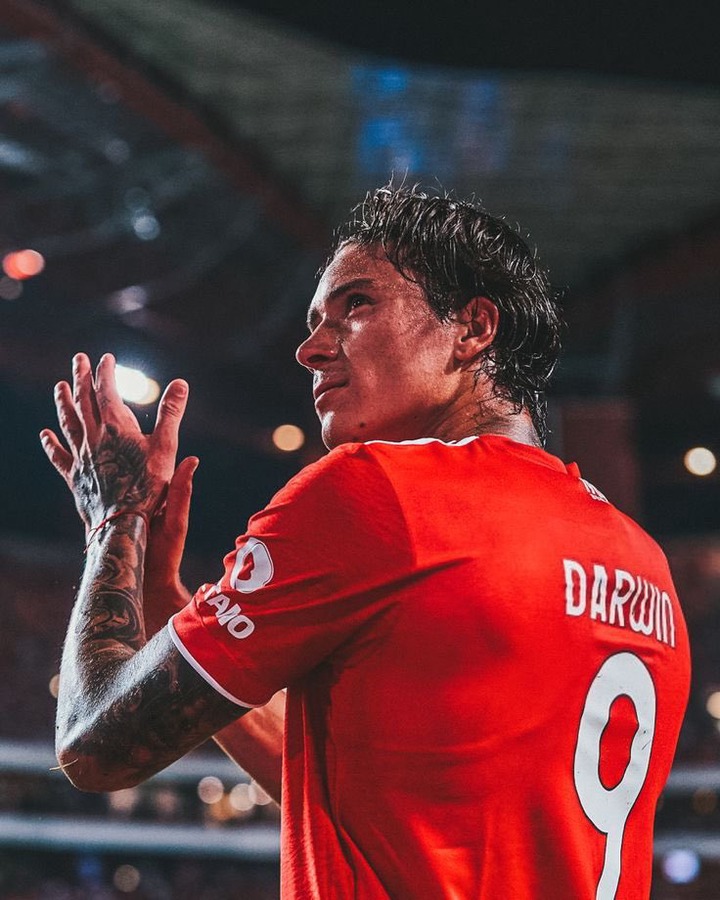 Among the top transfer targets for Manchester this summer is Benfica striker Darwin Nunez. The 22year old Uruguay striker is keen on a move from Benfica and Manchester Unite has been noted as the leading contenders in the race to sign the young prolific striker. Nunez has started on 28 games this season in which he has scored 26 goals for Benfica and would be a big asset to Ten Hag should the striker sign for Manchester. With Nunez style of play described as one that will fit in with Ten Hag´s, Manchester united will sit at nothing to ensure that Nunez plays in red colors next season. Manchester have been described to be monitoring the Nunez situation and have been in talks with the striker for a move to Old Trafford. 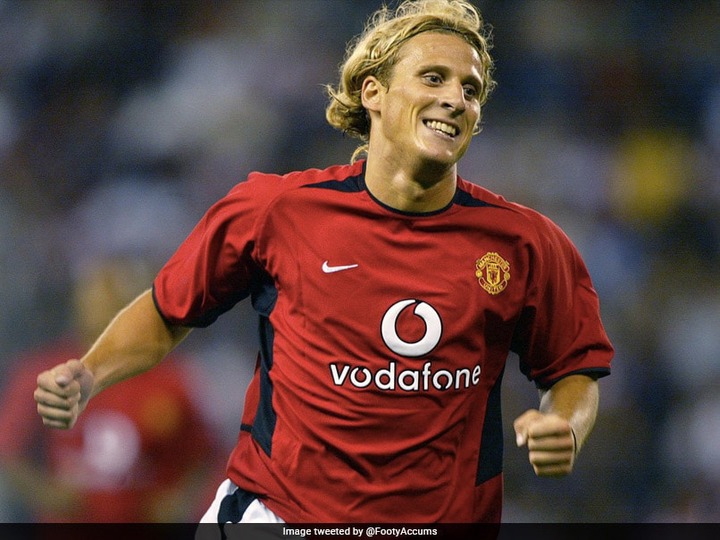 Manchester united Legend and striker Diego Forlan urged his country man to ignore other offers and join Manchester. It´s only a matter of time before the striker makes a move to his preferred club and the Manchester fans can only hope that they land him.

Don´t forget to share and also comment your thoughts on whether you think Nunez will be a good signing for the Red Devils.

Content created and supplied by: AyungaOmbati (via Opera News )

Arsenal: How Edu Can Offload Profitably Some of The Players, PSG Hijack Arteta’s Transfer Plan