By Onlinelegitnews (self meida writer) | 9 days 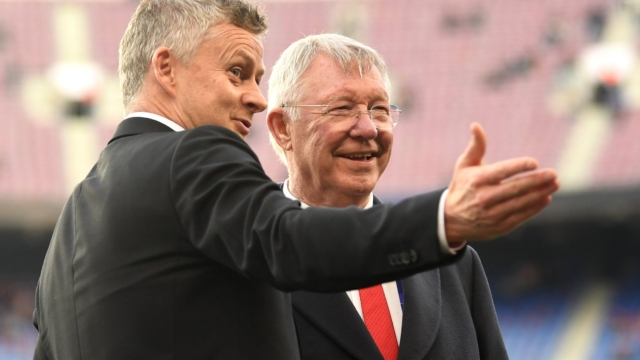 Manchester United at the moment is one of the teams with many experienced and quality players. Every player needs game time to prove to the fans what he is capable of doing. Some players when kept on the bench may request for transfer out of the team. A team can't stand a chance of losing its quality players and this will force the manager to give them game time so that to block their move out of the team.

Marcus Rashford is a Manchester United winger or plays as a Central striker. He has been out of action for more than two months after he went for a shoulder injury. He is nearing the return because he is suppose to join the rest next month. Ole Gunnar Solskjaer will be in dilemma because at the moment the wings seems to be full after Mason Greenwood proved what he can do in the left wing and benching him is not so easy.

Greenwood substitute seems to be Anthony Martial who is also good at the wing and very experienced since the premier league began.

The other wing seems to be congested with Sancho, Lingard competing for the spot and they are both in a great form. Replacing these two players for Marcus Rashford won't be easy.

Edison Cavani is a striker who rescued Manchester United last season with experienced goals and at the moment he is suffering from an injury and nearing the return according to the manager. At the center forward Manchester United brought back Cristiano Ronaldo and he is irreplaceable after scoring two goals in his debut against Newcastle united last weekend. Convincing Cavani to stay on the bench won't be easy.

Scott is competing for the spot with Nemanja Matic and Fred Rodriguez. Benching Matic will be a problem because of the game that he registered last weekend against Newcastle united.

Who do you think Is good enough to be considered as the starting 11?