Roberto Martínez has confirmed he is no longer Belgium manager after their World Cup exit. 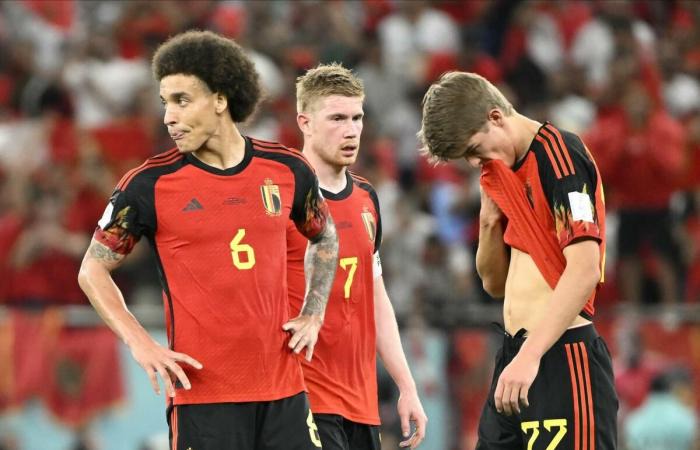 According to the Spaniard, Thursday's 0-0 draw with Croatia in their closing Group F game was his final match with the European team.

Belgium missed out on a place World Cup round of 16, with Morocco and Croatia qualifying at their expense.

He has been in charge of 80 matches and won 56. Belgium were third place in the 2018 World Cup. Record for most Belgium wins in one spell as manager. 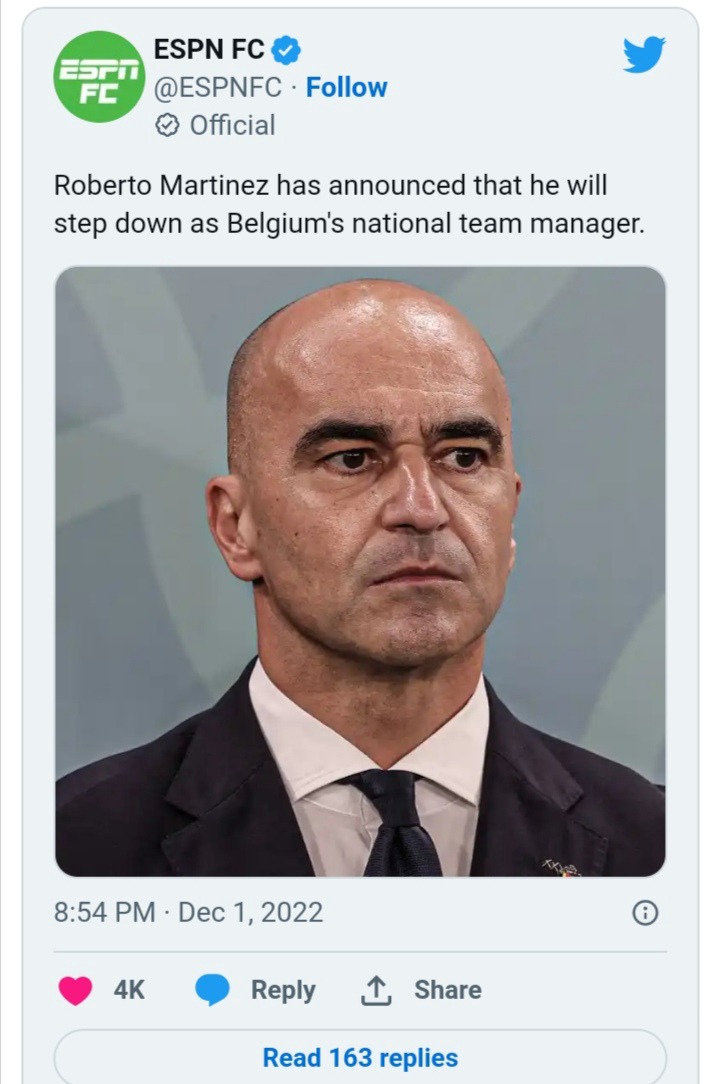 Italian journalist Fabrizio Romano revealed on Twitter that Martínez had made the decision to step down from his role before the tournament after six years in charge.

"If we would have been world champions, be out in the group phase, this is the end of the time" he said.