The Amount Of Money Mayweather Made In 28 Minutes, In Kenyan Shillings

By FancyAfrica-Tv (self meida writer) | 14 days

In a boxing event that took place in Hard Rock Stadium, Logan Paul and Floyd Money Mayweather caught the attention of everyone. The event went down in Miami with the boxing icon expected to knock out Logan the Youtuber and amateur boxer. I mean, comparatively Floyd was expected to knock out this guy by the third round. 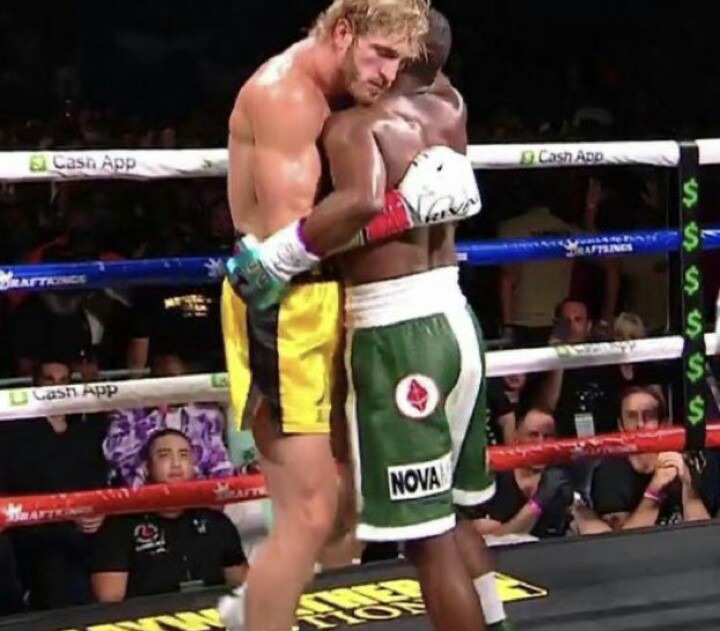 A winner would only be announced if there was a knock out. There was no knock out by the 8th round. Each round lasted for three minutes. This came has a disappointment to many especially those who paid to watch and stream the game. Most of the viewers had to part with a minimum of 50 dollars so as to watch the live event. 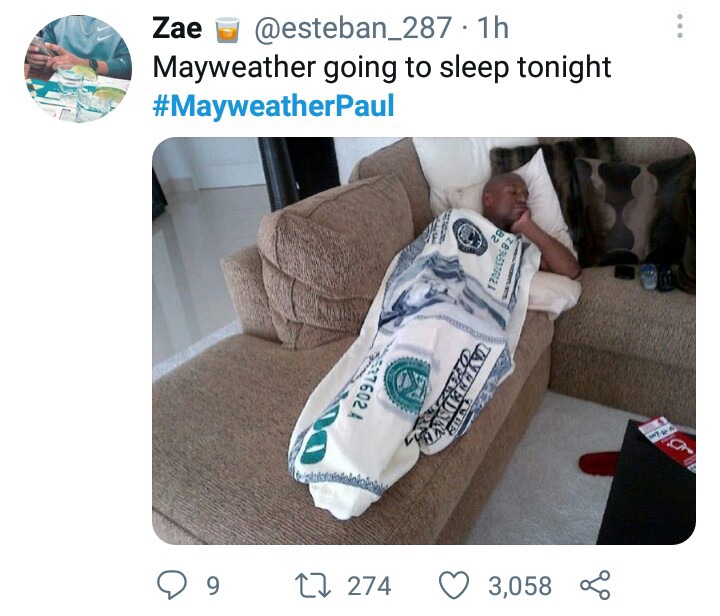 Mayweather says one has to work smart and not hard. He brags by saying that his name is money, and so it is the only motivation in his exhibition fight with Logan. It took him years of training to get him to this level where he is known to be the best boxer in the world. The wealthiest still. 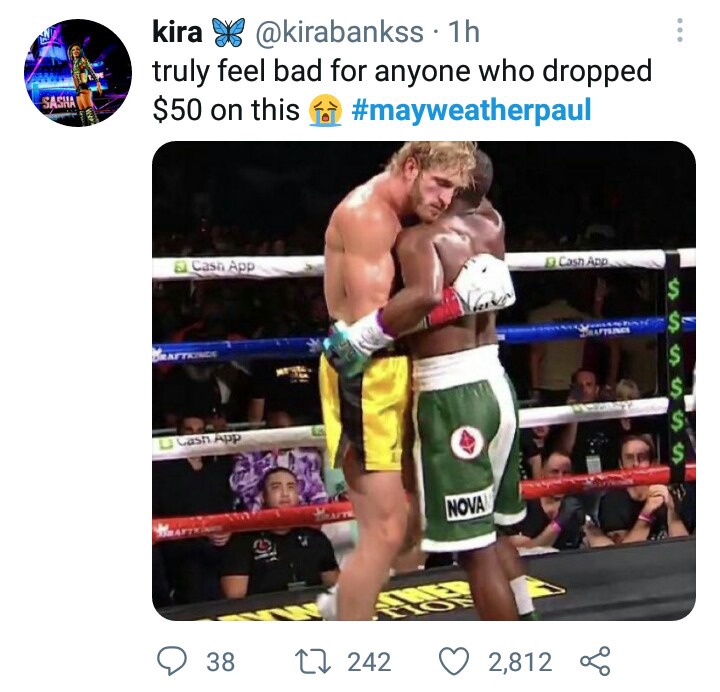 How much did he make yesterday even without a win. He is said to go home with a whooping 132 million dollars. That is roughly 13 Trillion made in less than half an hour for the boxer. His counterpart went home with roughly 26 million dollars. Ooh yes. Mayweather would use his 24 minutes pay to finance Kenya's annual budget for three years. 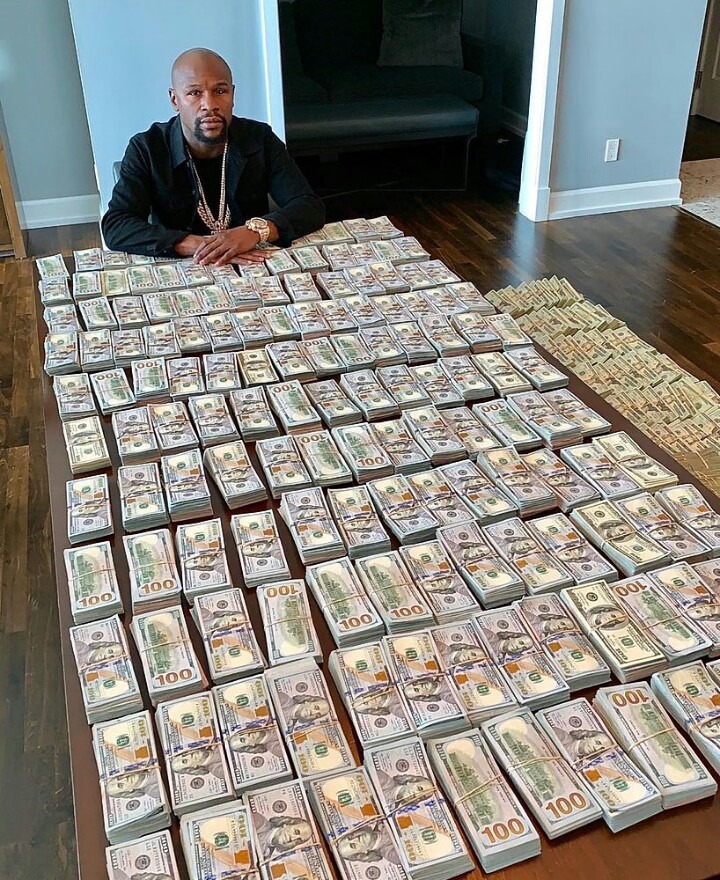 "I wouldn’t say it’s an embarrassment. Floyd is 44 and Logan is 26. At this point Floyd is retired and just doing it for fun and extra money. And it was an exhibition fight that Floyd probably barely prepped for. Props to Logan though," a boxing fan tweeted.

Wealthy guys right there. A couple of trillions in 28 minutes.

Content created and supplied by: FancyAfrica-Tv (via Opera News )

Great Relief as 4 People Are Rescued From The Collapsed Flyover