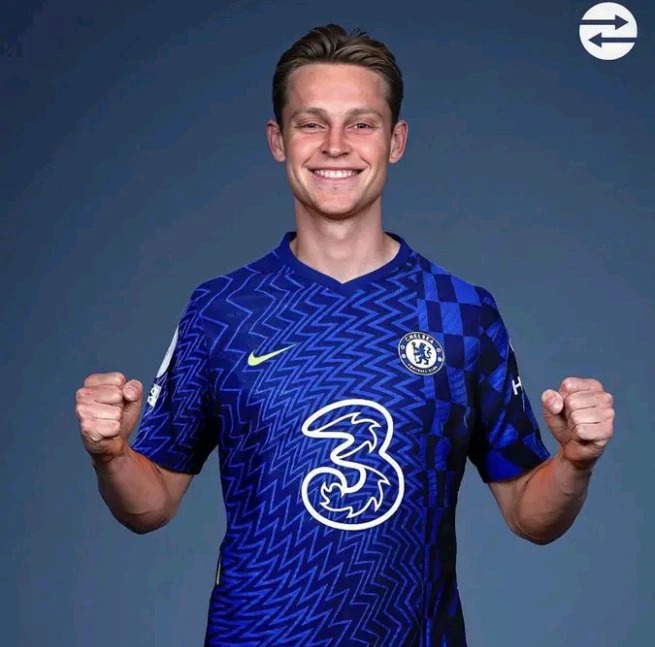 Mikkel Damsgaard's transfer to Brentford from Sampdoria has been finalized, and the fee for the transfer is fifteen million euros. Brentford plays in the English Premier League. The midfielder has committed to his new club for the next five years by signing a deal with them.

A formal agreement has been reached by Chelsea.

During the summer transfer window, the Chelsea defender Malang Sarr has officially made the move to AS Monaco on loan for the next season.

Issa Diop has officially moved from West Ham United to newly promoted English Premier League team Fulham after the transfer fee of €15 million plus add-ons was finalized. Issa Diop has committed to playing for Fulham for the next five years after signing a new deal

The Chelsea football club and FC Barcelona are apparently extremely close to agreeing on a transfer cost for Frankie de Jong. This comes as the midfielder is under constant pressure to leave his current club. Reports indicate that Chelsea would pay more than £68 million for the player if they were able to complete a deal; however, the player's preferences continue to stand in the way of interest.