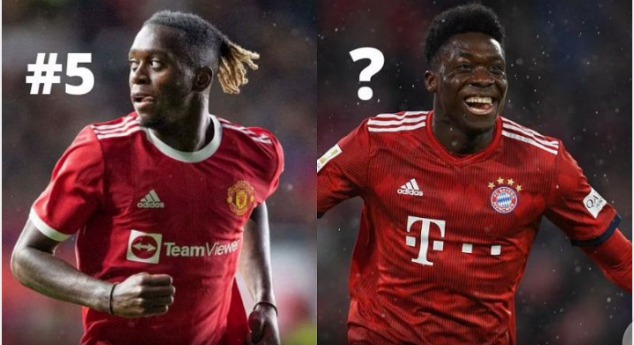 He is dubbed Spiderman by Manchester United supporters because of his flexibility and agility and being one of the best defenders in the world. He is a 23-year-old is strong defender and a smart player who knows when to make his tackles. Wan Bissaka's speed makes him a terror to play against and his long legs assist him poke the ball away from the attacker's feet. He takes pride for stopping even the best strikers such as Kylian Mbappe, Raheem Sterling, and Sadio Mane. Bissaka is one of the world's fastest defenders who has made a significant contribution to Manchester United's improvement. 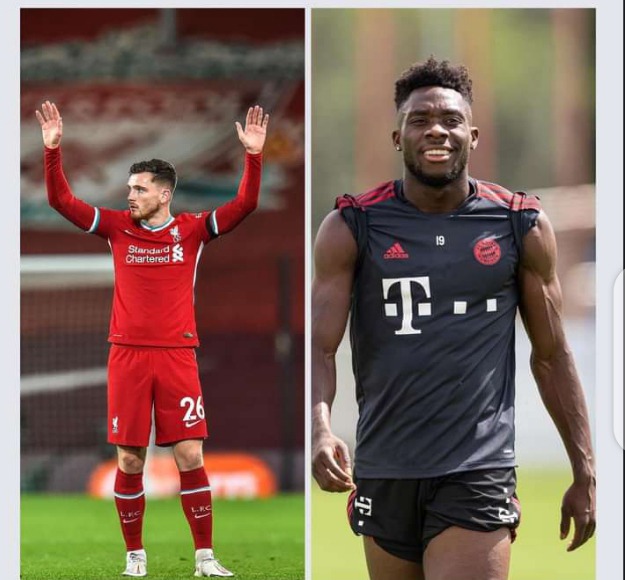 He is a Liverpool left-back defender who was signed from Hull City in the summer of 2017 for a fee of £8 million. The Scottish player has proved to be one of the best bargains ever struck by the Merseysiders. On the left wing, Robertson is a force to be reckon. His superb speed makes him an excellent defender who is skilled in tackling the game's fastest attackers. 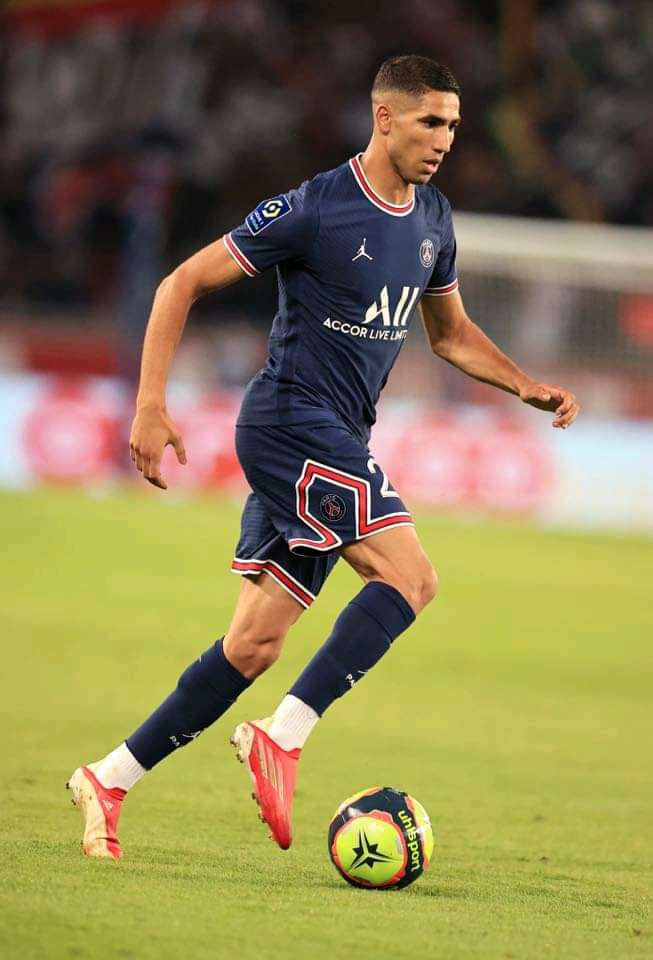 He is the most expensive signing made by Paris Saint-Germain this summer. They paid up to €60 million to Inter Milan to obtain the services of this Moroccan right back. Hakimi is just 22 years old but has already established himself as one of the best fullbacks in the world. As a teenager began his career with Real Madrid, but it was during a loan transfer in Borussia Dortmund that he demonstrated his full potential. Inter Milan eventually signed him, and he played a key role in their Serie A title success in 2020-21. 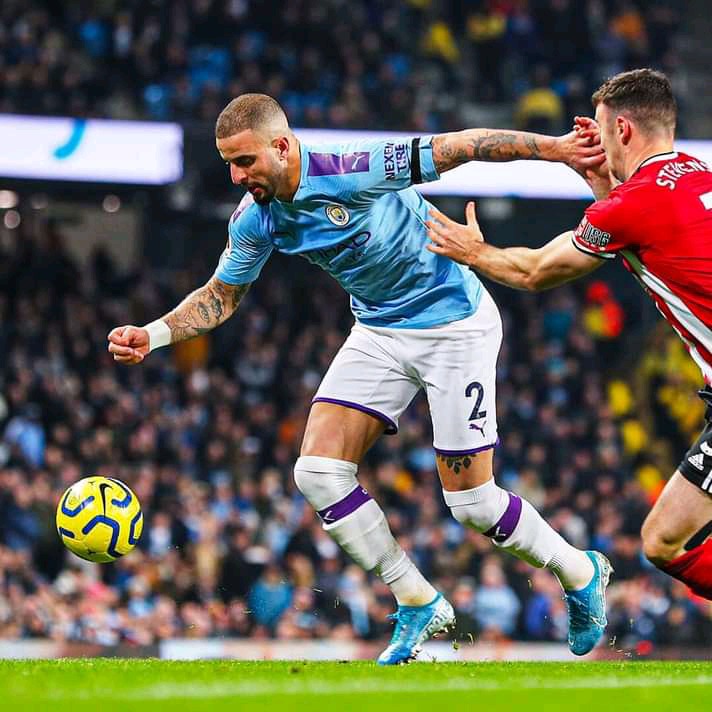 He is 31 years old but still one of the Premier League's fastest players. He is a Manchester City player and one of the most difficult defenders to face. He has a strong body, and if he can't pull an the ball from an opponet, he will pursue them until they give up. Walker's speed is crucial to the Cityzens since it helps him to connect with the forwards. Overloading the flanks is a common approach used by Pep Guardiola and if it weren't for Walker's pace, things can swiftly turn bad. 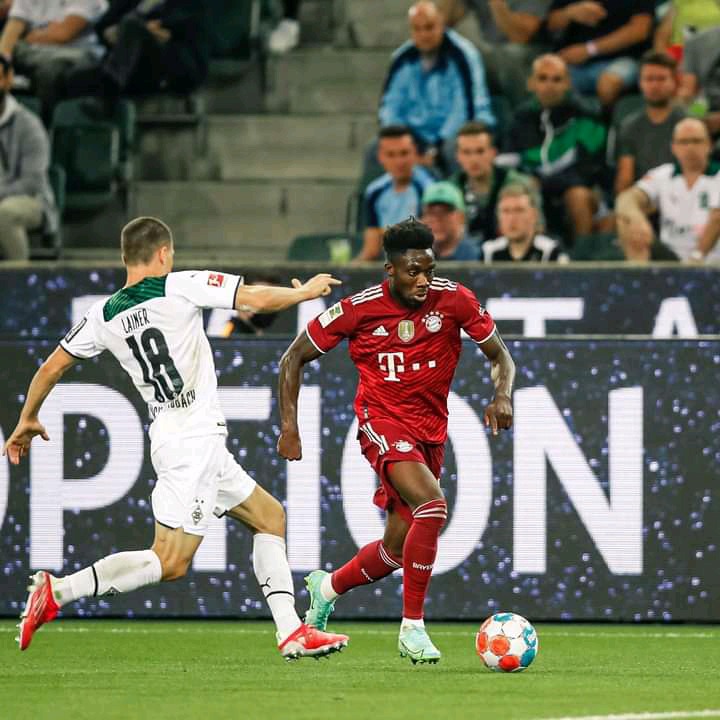 He made his debut in Bayern Munich in the 2019/2020 Bundesliga season. Early in his career, he established himself as one of the top left-backs in the world. Davies registered a speed of 36.51 km/h in a game against Werder Bremen near the end of the 2019-20 season. That is the fastest time ever recorded in a Bundesliga match. Davies was a key figure in Bayern Munich's continental trebled winning season in 2019-20.