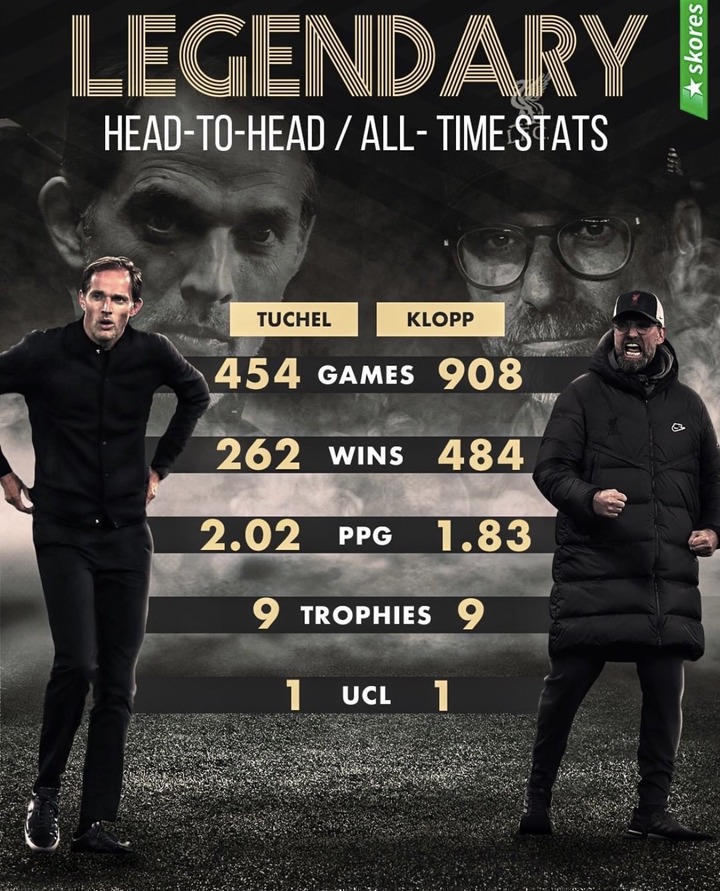 The German rivalry between Thomas Tuchel and Jurgen Klopp dates way back to the 2000s when the two tacticians were getting their careers off and running in the German Bundesliga. Jurgen Klopp was the first one to get the managerial job and Tuchel followed a few years after. Both of them have been terrific as far as their accomplishments with small and big clubs are concerned.

One would assume that because Klopp started the journey earlier, he probably has the most experience and winning ways know-hows, but according to statistics that is not the case. Apparently, Tuchel’s records are far more impressive than Klopp's despite the former having managed half the number of games Klopp has. Their comparison also stretches to the Premier League where despite having tied in the number one spot, analysts and critics have held Tuchel in high regard over Jurgen Klopp. 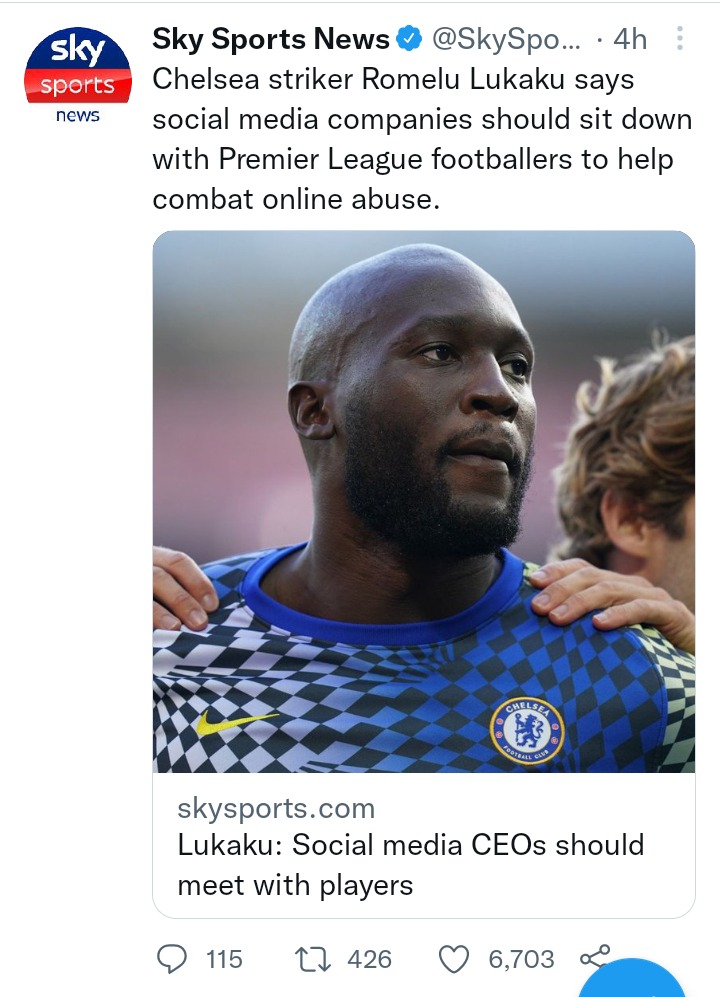 Chelsea’s striker Romelu Lukaku has joined Marcos Alonso in questioning the anti-racism gesture's effectiveness in fighting against racism in the English Premier League and the world at large. He said that more radical measures should be taken and players should be engaged in drafting them so that they are also sensitized on ways to avoid being targets of the racial insults and slurs

Lukaku said that racism is still a menace that is eating up modern society and if nothing is done to mitigate it, then it will have dire consequences on the future. He also urged fans to rally their support en masse in the fight against racism by taking appropriate action against the perpetrators of this vice. He finished by saying that if everyone unites in the fight against racism, then the world would become a better place for the generations to come. 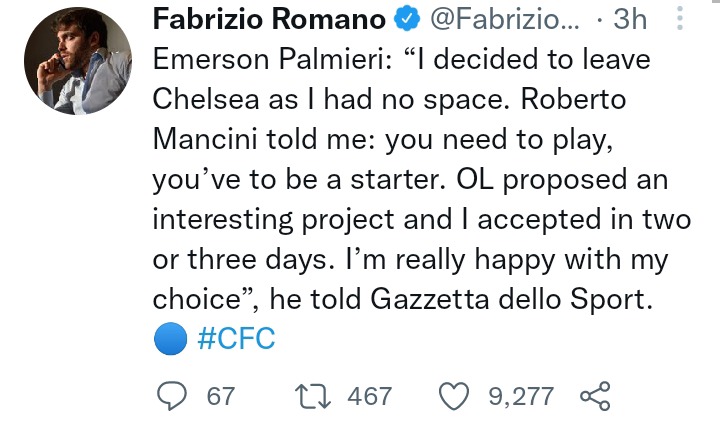 Emerson Palmeira recently revealed that he left Chelsea because Italy’s manager Roberto Mancini told him that he has to get more playing time so that he can be favorably selected in the Italy squad for next year’s World Cup. He said that once Olympique Lyon showed interest in him, he instructed his agent to expedite the process so that he does not waste the rare chance.

Kenyan Politician With Some of the Best Trained Bodyguards (PHOTOS)

Why Wanjigi Is A 2022 Presidential Aspirant Standing Against Raila & Ruto

Powerful Figures Behind Kalonzo and Mudavadi Loss of Influence and Why