Tottenham Hotspur this morning has announced to part ways with the Portuguese Jose Mourihno. Mourihno who had earlier replace Mauricio pochetinho in November 2019 has been sacked this morning in less than 2 years.

Mourihno who lead Tottenham Hotspur in the previous season to play Europa champions League but unfortunately they were crashed out by Dinamo Zagreb in group stages dispute taking control of the first leg. Tottenham Hotspur are currently 7th in English premier League with 50 points. 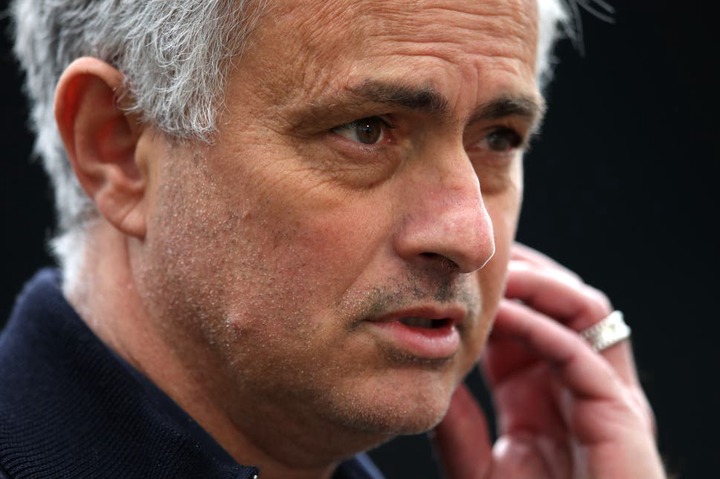 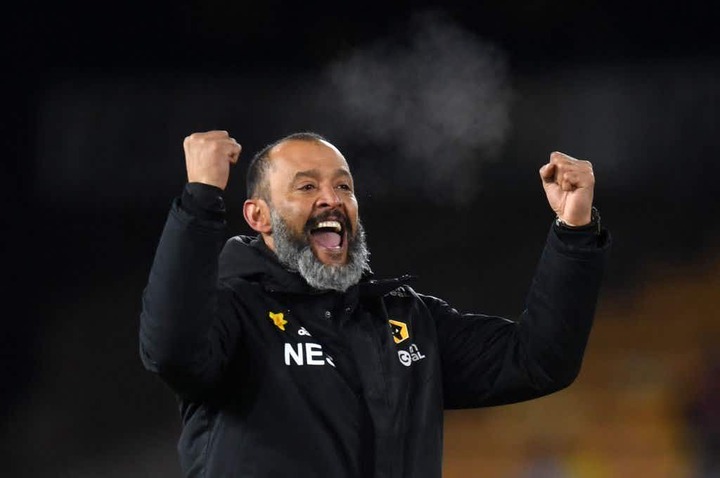 RB Leipzig Headcoach Julian Nageslamann is aslo one of the possible coach who might be replacing Jose Mourihno. Nageslamann has lead RB Leipzig to the second place this season with 61 points. 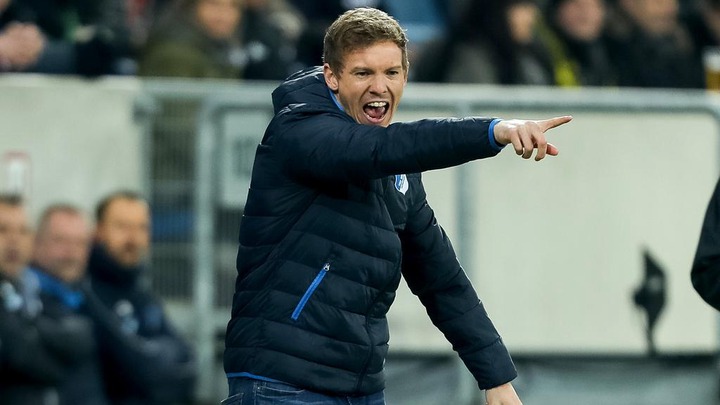 Brendan Rodgers who's currently leading Leicester city has display an impressive results at Leicester city helping them to play Europa champions League this season and aslo reach their first FA cup final this season. He's one of favourite managers who might be taking over Tottenham Hotspur as their headcoach. 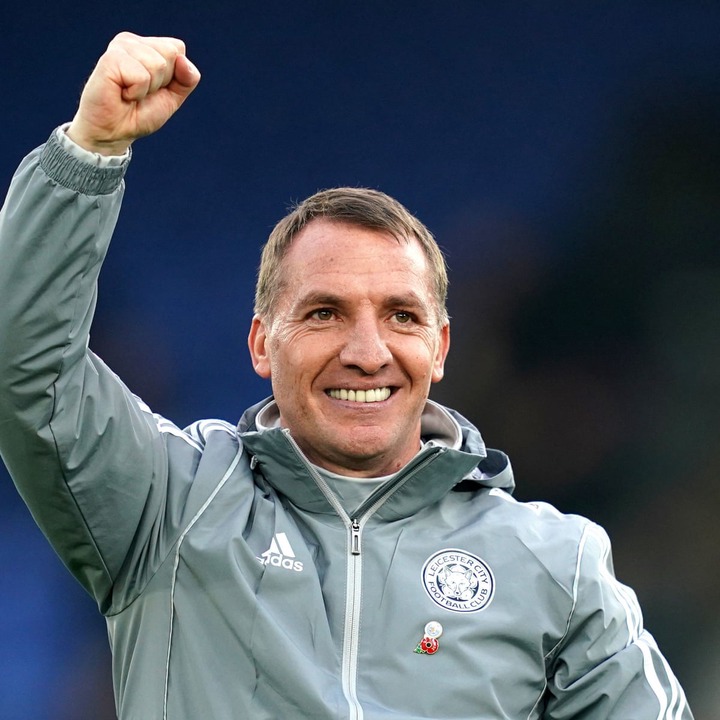 Win Ksh 20K Tonight from These Sure Soccer Predictions

From 199 Marks to B-: Meet Cheruiyot Bett Who Has Impressed Kenyans With His KCSE Grade

Kidero Recaps His Journey From Agoro Sare High School, Congratulates Them On Their KCSE Performance

Best 10 2020 KCSE Candidates and Their Schools