By GhostNews.Com (self meida writer) | 8 days 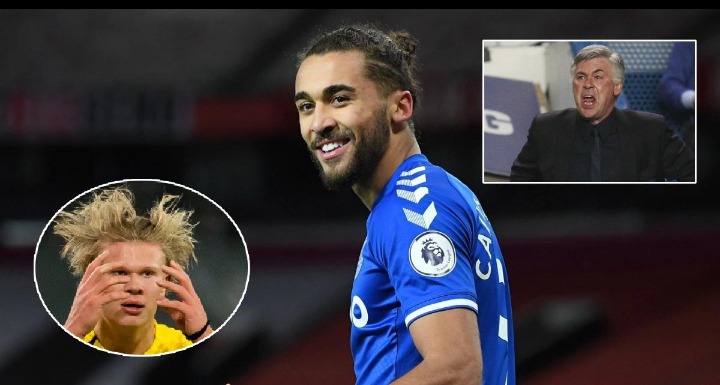 Manchester United are expected to have a busy summer transfer window as they will be looking to recruit several players to fix their problems.

Their priority position to fix will be the striking department. Edinson Cavani is expected to leave the club at the end of the season as he wants to move to South American club Boca Juniors.

Several players have been linked, but Ole Gunnar Solskjaer has main targets who he will like to prioritize to sign. Erling Haaland and Harry Kane have been the main targets of Manchester United, but they have submitted an official offer to one of the top strikers in the English Premier League. 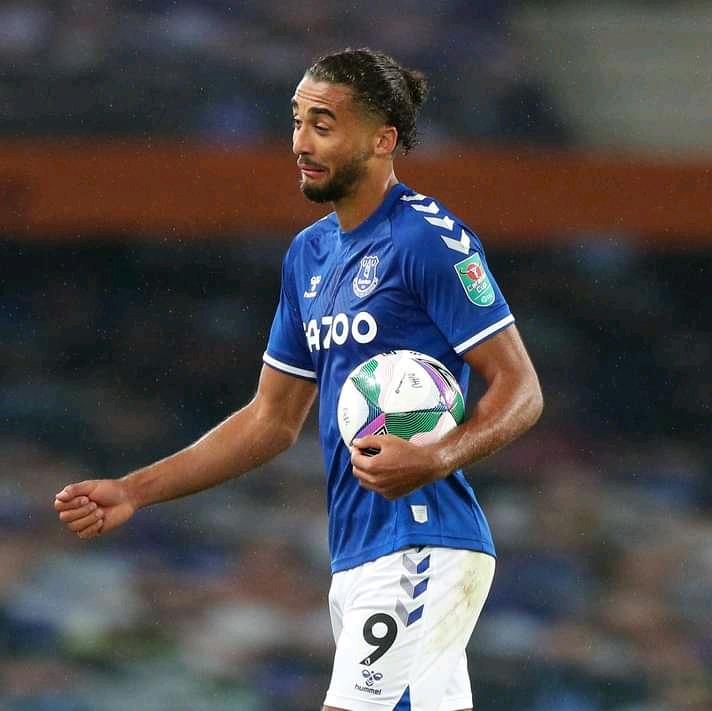 The Everton and England international has had a very brilliant season as he has been directly involved in 16 goals for Everton, the best tally in his football career.

Everton have made their asking price known by Manchester United as they want £80 million for their star striker to allow him leave.

Will Dominic Calvert Lewin be a great signing for Manchester United?

Breaking News: Champions League Final To be Shifted to England