By GwaraO (self meida writer) | 8 days 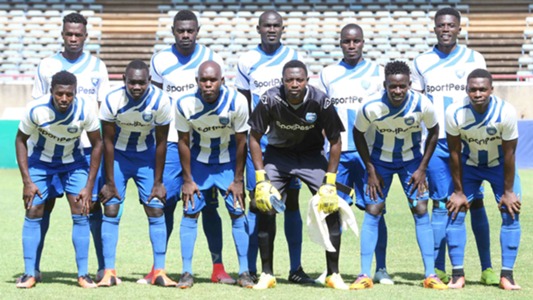 The British people took advantage of ethnicity to decide and rule kenyans. For example by manipulating their linguistics and cultural identities in sports like football. Soccer was easier to introduce via colonial administrators and missionaries, majority of whom were as well teachers.

Because of the easy rules of football, Africans accepted it wholeheartedly, not knowing it was part of the colonial plan to devide them. Luos, Luhyas and a few Mijikenda were the earliest adoptors. 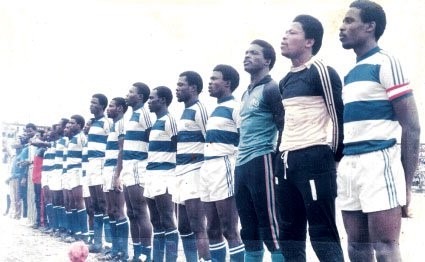 The British people encouraged Africans to form football teams ,and as a result, African and Arab football associations were established. The first teams were from Western Kenya , namely South, Central, Elgon and North Nyanza. Elgon and North Nyanza included the Luhyas who formed the Abaluhya football club, later AFC Leopards in 1964. 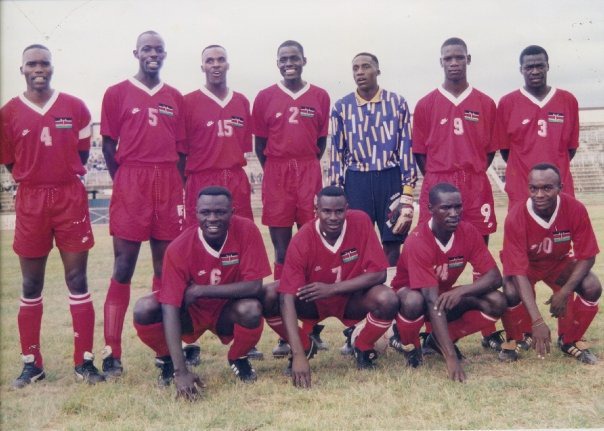 Central and South Nyanza had the Luo, before it was later changed to Gor-Mahia (Kogalo) football club in 1968. This was the Origine of football rivalry between the Luo and the Abaluhya communities. Other communities were missing in action as they associated football with the English people, who were their total enemies. It was reinforced during the state of emergency between 1952- 1960, when Nairobi was segragetez and communities settled in controlled areas. 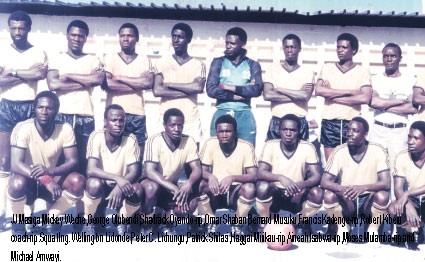 Football was therefore left for only Luos and Luhyas untill late 1970s when other communities like kikuyus, kalenjis and kambas begun developing interested in this sport. 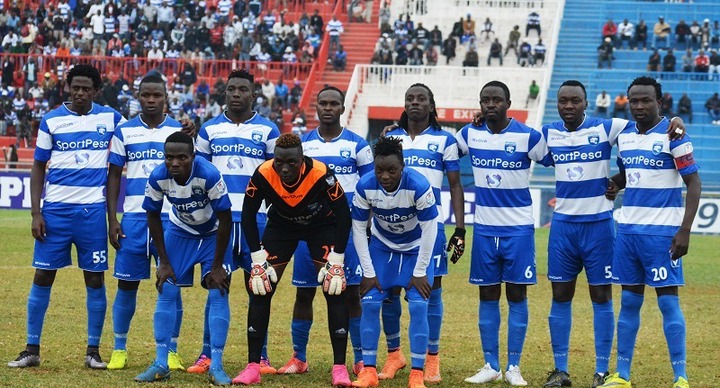 Didier Drogba Records Which Make Him A Legend

Southgate Names a Lucky Nation in EURO Competition; Explains Decision on his Squad